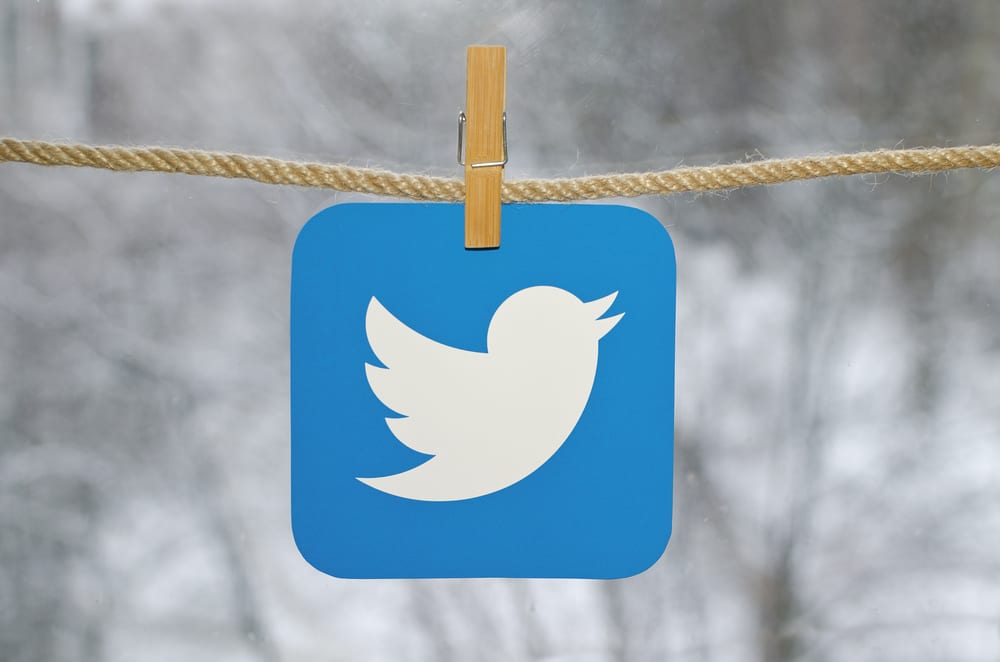 Over the last week, two Twitter features have come to light that could change social marketers’ approach to the platform. One, an instant camera similar to offerings from Snapchat and Instagram Stories, was buried in Twitter’s code as a “News Camera,” according to TechCrunch. It is yet to be released, and still ‘in mid-development,’ according to a Twitter spokesperson. The second feature being tested is a new way to display conversations. It aims to reduce confusion in reading Twitter threads and conversations. Here’s how the new features will likely affect brands using the platform.

The News Camera
Twitter has long branded itself as the place to see “what’s happening.” In practice, documenting real-time events is clunky, and requires tapping to a separate screen. The new camera feature will require only a quick swipe. And it will allow for overlays, captions and locations on live or video content to provide context around what might be a shaky or grainy video taken on-the-fly.

This interface is more intuitive, especially for those who use Snapchat and Instagram Stories often. For marketers tasked with capturing live events, interviewing a key executive or documenting a product launch, the new interface will be a lot faster to use—and being able to instantly add captions and location data could make users more likely to stop and watch your video content.

At the same time, Twitter is offering a much faster camera. This should allow people to capture incriminating footage even faster. It’s a good opportunity to remind the senior leader who has a tendency to draw negative media attention that the cameras are always on, so to speak.

Fixing Conversations
On first look, a tweet receiving comments is as a major win for engagement. But for your audience, sorting through a long Twitter conversation can be challenging. Twitter shows commenters you already follow up top, but this reduces a chronological through line—it’s like reading the last chapter of a book before you start it. This issue came under fire during a recent Twitter chat between CEO Jack Dorsey and Recode’s Kara Swisher:

I am going to start a NEW thread to make it easy for people to follow (@waltmossberg just texted me that it is a “chaotic hellpit”). Stay in that one. OK? #KaraJack

Dorsey admitted the issue needed fixing, and Twitter has launched a prototype program to do so. The program is accepting applications from those who want to test changes to the interface. TechCrunch’s Sarah Perez and Ingrid Lundgren report that the prototype will use color coding and rounded containers for messages, which should be easier on the eye.

The biggest change, however, likely will be how social marketers measure engagement. “Engagements, sharing options and other tweet details, meanwhile, will also get hidden from view to further simplify things,” TechCrunch writes. This means that likes and retweets will become less valuable from a measurement perspective. Meaningful benchmarks will require a more nuanced look at commenters’ sentiments.

It won’t be an easy adjustment, but one could argue that many engagement metrics have become a crutch for quickly gathering numbers and proving success on social media. With this nudge from Twitter, social media professionals can move from tallying vanity metrics and focus on more actionable signifiers like sentiment, reputation, relevance and keyword usage.