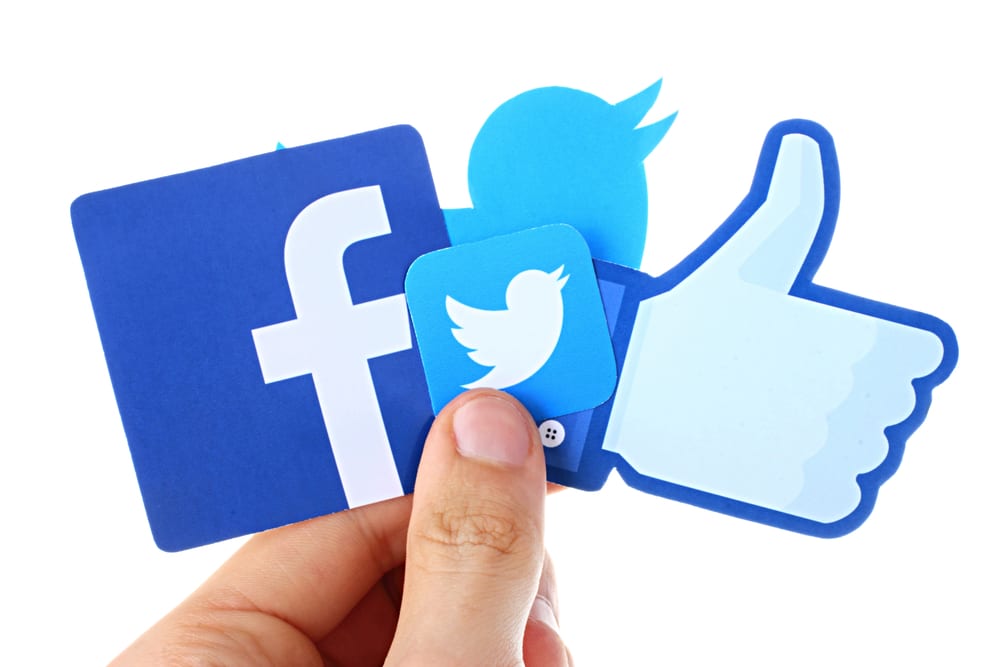 Sure, your company or organization’s executives may lump all of the different platforms into a large bucket and call them “social media,” but you know in order to prove social ROI you need to be more nuanced than that. While a “spray and pray” method may have worked in the past, it doesn’t anymore.

Consumers talk about content fatigue, and are getting much smarter in their abilities to tune out what isn’t relevant to them. Relevance isn’t limited solely to topic– the platform and method of content delivery is equally important. There are some brands that will post the same piece, word for word on every platform. That’s a mistake. Here’s why: You’re telling your followers—and if they follow you on multiple platforms, these are loyal followers—that you don’t care about their experience with your content. You are reminding them that you’re marketing to them, not talking with them. If we know content consumers avoid direct advertising, pushing out the identical message on each platform will make your content feel like an ad, because at that point, it essentially is one.

Also, if you are posting the same content on both Twitter and Facebook, what is the incentive for people to follow you on both sites? While personalizing your marketing is important, if you are posting identical content on both of those platforms, you are losing out on potentially millions more people seeing your content. Who you are writing for needs to be just as much a part of your strategy as what you are writing for.

For brevity, let’s focus on just Twitter and Facebook here. Both are necessary for businesses and brands to garner attention, new customers, and deepening relationships with existing customers. Those current and potential customers, as well as you and me (and millions of others) go to each of those sites for different reasons. It is our job as marketers to learn what those reasons are, and what drives people to one site for certain information and sharing, where they are most receptive to information we are aiming to provide for them, and where ultimately, we can convert them.

There are generalizations we can make about who visits each site, and break those down by demographics. When you know who is going where, you can begin to come up with strategies to get in front of those people, to achieve each of your goals.

The statistics seem to change daily, but Twitter users skew younger than Facebook’s average users. (Check out this infographic to see what users can be found where by generation.) That makes a difference when you think of what content to share on Facebook. Many articles have recently been written that the biggest growth in users that Facebook is seeing recently is within the 65+ crowd. So while emojis and gifs may be all the rage on Twitter, they will most likely not be as relevant on Facebook.

We can then generalize and say that content written for Facebook needs to go a bit deeper in information and topic, and be written for a more mature audience.

Think of the people who engage with you and your brand the most on Twitter. Odds are that the people that have liked you on Facebook are more concentrated in where they live – that would make sense, since people are more likely to like a brand they can purchase. If you only sell in the US, it follows that you will not have many likes coming from the UK or Australia, while on Twitter, people from another country may follow you more for your content, than for availability, coupons or deals.

Right away, you can see that with the character restraints currently on Twitter, content must be written to grab your audience’s attention much faster. Facebook allows you to write more in a post, whereas on Twitter you would have to send someone off the platform via links to get your full message out.

On the flip side, Twitter is like a raucous soiree in which everyone is talking over everyone else. Therefore, the relationships are pretty superficial and all about the fun they are having at that moment in time. You may find that Facebook is better for your brand for converting casual consumers to more loyal buyers. I believe this is because with the more personal nature of sharing on Facebook, influence amongst friends recommending products to one other is stronger, because people are more connected and personal.

However, because of hashtags and Twitter’s search functions, people that influence others will tend to influence many more people than they do on Facebook.

What do we do now, with this information? We begin by learning to write for Twitter and for Facebook, but not with the same content at the same time.

Twitter allows you to post 280 characters per Tweet. However, it is recommended to use much fewer, so that people can RT your posts and still have space to include commentary, as well as allowing yourself room for hashtags that will help each  Tweet reach the people you are writing it for. Hashtags will also allow you to encourage conversations between people around those terms. I would suggest aiming for no more than 100 characters/tweet.

You will want to have something compelling and relevant to say in the beginning of your tweet to grab followers’ attention and stand out in an increasingly busy stream. Images are perfect for attracting people to your tweets and can say much more than your allowed 280 characters.

If we researched and learned that Facebook is more personal, posts on this platform will need more emotion tied to them. You have more room here to tell more stories from a personal point of view, so take advantage of that time and space.

Images are just as important on Facebook as they are on Twitter. They still help grab attention on the News Feed and give people more opportunity to connect with your visual and your words. Now, you even have the option of adding a personal video or even live stream without having to take users off the platform they are already looking to connect with you on.

No matter the platform, you will need to know who is going to see your posts and when, and what their preferred method of receiving your content is.

The better and more personal you can get to know your target audience, the better you can craft posts for them, no matter the site. It takes time to listen, chat and engage with all the people you want to, but without doing so, you won’t have the edge on knowing what types of content they are seeking, and where they are most likely to see it. The time you spend getting to know your audience will definitely pay off.