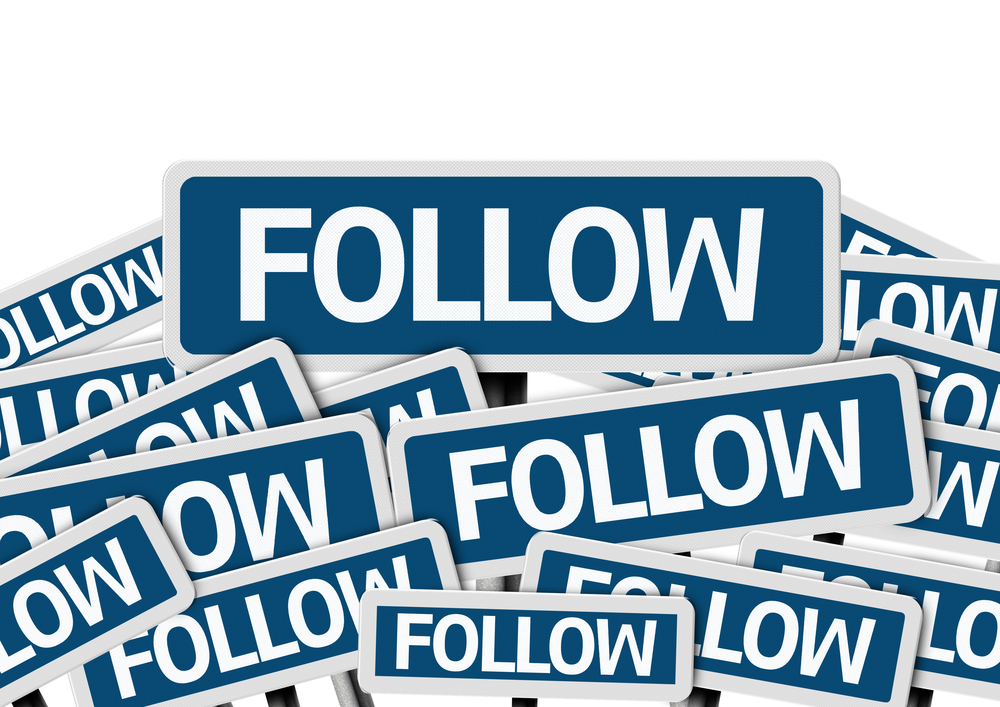 What Twitter’s War on Spam Means for Social Media Managers

Twitter continues to beat the drum against fake accounts and aggressive growth tactics by cutting the daily limit of accounts users can follow to 400, down from 1000.

“The idea with the new limit is that it helps prevent spammers from rapidly growing their networks by following then unfollowing Twitter accounts in a ‘bulk, aggressive or indiscriminate manner’,” reported TechCrunch, “— something that’s a violation of the Twitter Rules.”

In recent months, Twitter announced this latest move with a series of changes to fight spam, increase security and safety and clear out questionable news sources.

Follow, unfollow, follow, unfollow. Who does that? Spammers. So we’re changing the number of accounts you can follow each day from 1,000 to 400. Don’t worry, you’ll be just fine.

Twitter recently banned third-party management tools ManageFlitter, Statusbrew and Crowdfire from its API due to the bulk follow and unfollow method. These ‘flash growth’ methods can result in users following many bots in addition to real humans.

Not using these tools may mean slower community growth for PR pros and social media strategists, but a more holistic approach can also provide an opportunity to host more transparent, trustworthy conversations with real audiences who care about a brand.

The Rise of the Machines

With the rise of artificial intelligence and the chatbot brand culture, companies are taking advantage of what they consider a more efficient way to connect with consumers, providing faster response times and 24-hour service. But according to a 2018 study by Usabilla, more than 55 percent of US internet users say they prefer live help.

While new technology may sway the decision makers in the room, paying attention to public distrust around online interaction and community remains an timely issue.

And it’s not just older generations who desire real-time interaction and transparency. The Usabilla study showed 60 percent of Gen Z and 50 percent of millennial users preferred to talk to a human being when contacting a brand. It turns out, even when a child prefers to text about their after school plans rather than calling on the phone, they too would still rather deal with an actual human than a robot.

Bots and automation may help communicators with audience research and faster response times, and fake followers can make a brand look important, but consumers are smart. It’s highly unlikely that a niche fly fishing business in a small town or a specific brand in the B2B industry will have one million Twitter followers. If they do, users will notice.

Maybe a fantastic five-person dog walking business exists in the Detroit area. Those dog walkers might seem to be Instagram celebrities if the business’ Twitter account showcases 956,000 followers. Customers will research a business, then research it some more before signing up. They want to cut to the chase, and know they’ve found a brand to put their trust in.

The amount of time spent on gaining fake followers is a waste of ROI that could better be used to find a direct audience, developing a cross-platform audience strategy or hosting off-site community events. A brand might reach out through real social listening, follow relevant keywords and surprise real influencers who freely tout its product or service. Native user-generated content breeds the intrigue of other consumers. Fake accounts will never be invested in a product, service or brand.