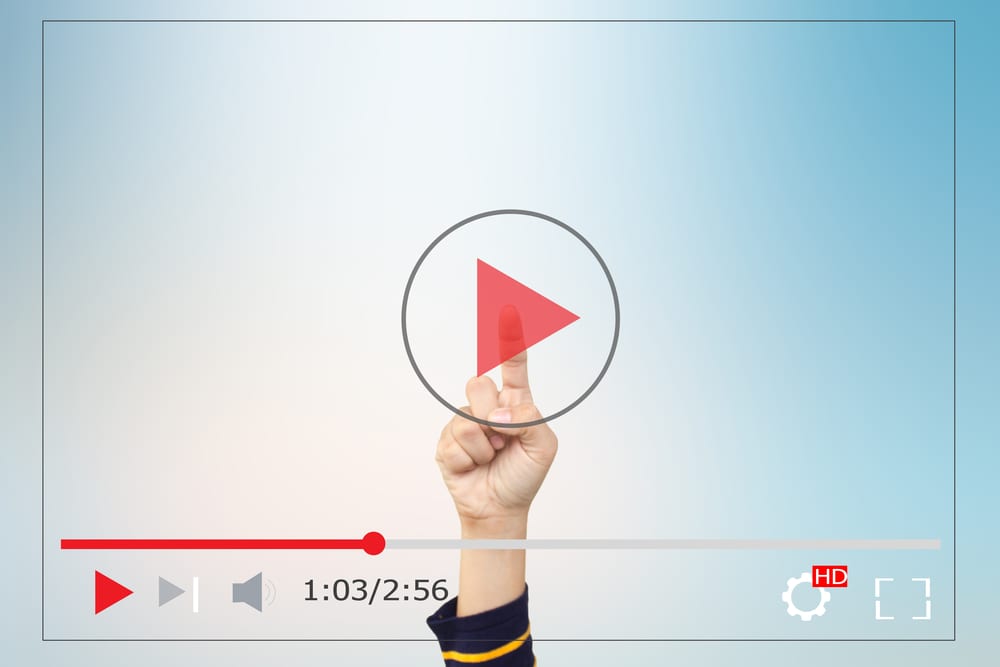 Vine 2.0? What We Know about Byte So Far

Three years ago, Twitter broke the hearts of millions of Vine users when it unceremoniously shut down the 6-second video looping app after struggling to monetize it.

Now, content creators are getting their hopes up about a second-generation version of Vine, this time in the form of an app currently being developed by Vine co-creator Dom Hofmann he’s calling byte.

Hofmann started hinting at a Vine successor last November in tweets that have since been deleted; however, anyone interested in the status of the new app and what it will bring to the short-form social video space (which has been so far been filled by apps like TikTok) can visit the byte community forums created in January, which are regularly updated.

Hofmann nearly dropped the project earlier this year, purportedly due to his inability to finance the project but picked it back up again following user excitement around the app, he wrote in one forum post.

“I was tired and pretty much ready to drop it for good,” he wrote. “Your support is what convinced me to pick the project back up again and I’m really glad that I did. We now have a great team working on byte and we’re building something awesome for you.”

Creators and artists are excited, but many are curious as to whether Vine’s lack of monetization will carry over to byte. Hofmann, referring to byte as “v2,” argues that the financial outlook is better for the reboot.

“I want everyone who wants to earn money on v2 to have that opportunity,” he wrote, according to TechCrunch. “There are lots of ideas about how to best handle that, but it’s not yet time to make a decision.”

What We Know So Far

While unanswered questions swirl around what kind of features byte will offer, this is what we know so far:

If you want to follow byte’s progress, here are its official channels—there are already some fake apps in the app store, so download at your own risk.