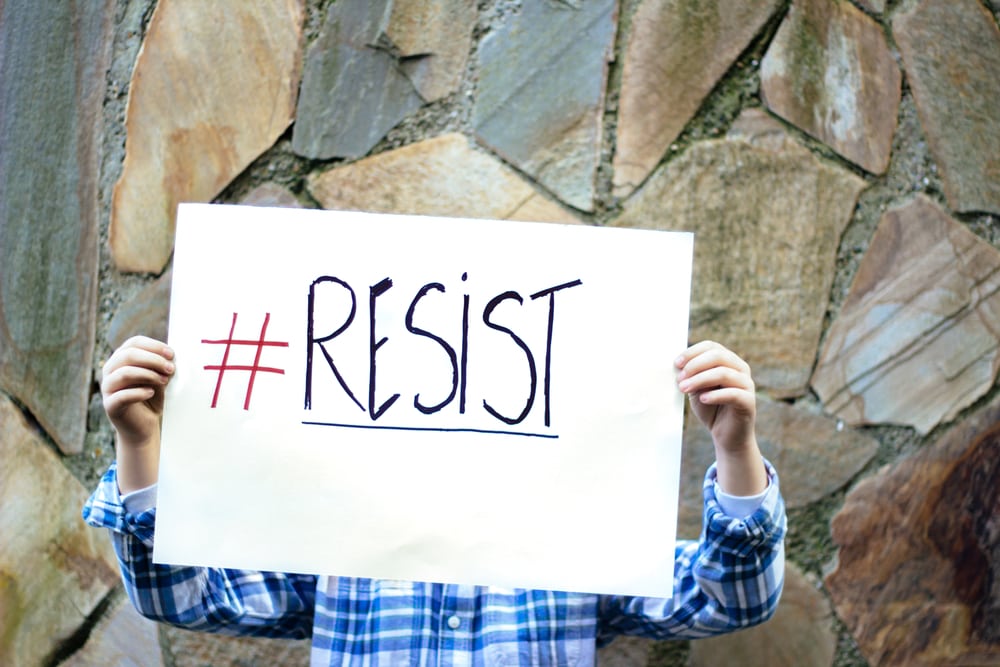 To quote a wise man (Albus Dumbledore, of course!): “Dark times lie ahead of us, and there will be a time when we must choose between what is easy and what is right.”

In this climate, should a brand choose easy or right or both?

This has been a year of many things. For social media, 2017 has been the year when the rumors of Twitter’s death have been greatly exaggerated. I would’ve been at the front of the line to prognosticate Twitter’s demise in January, because when you work in social media for a while, sometimes you get jaded and forget the power it holds. Power for good and power for bad, but power nonetheless.

Why? Because we forget it’s about the power of the people who use it, and as brands, influencers and yes, even governments, we dismiss it at our own risk.

If you’ve forgotten that power, or ever doubted it, we can look at examples from Aug. 16 alone to find evidence from the Twitter #Resistance movement, or the #Twisistance as they often refer to themselves.