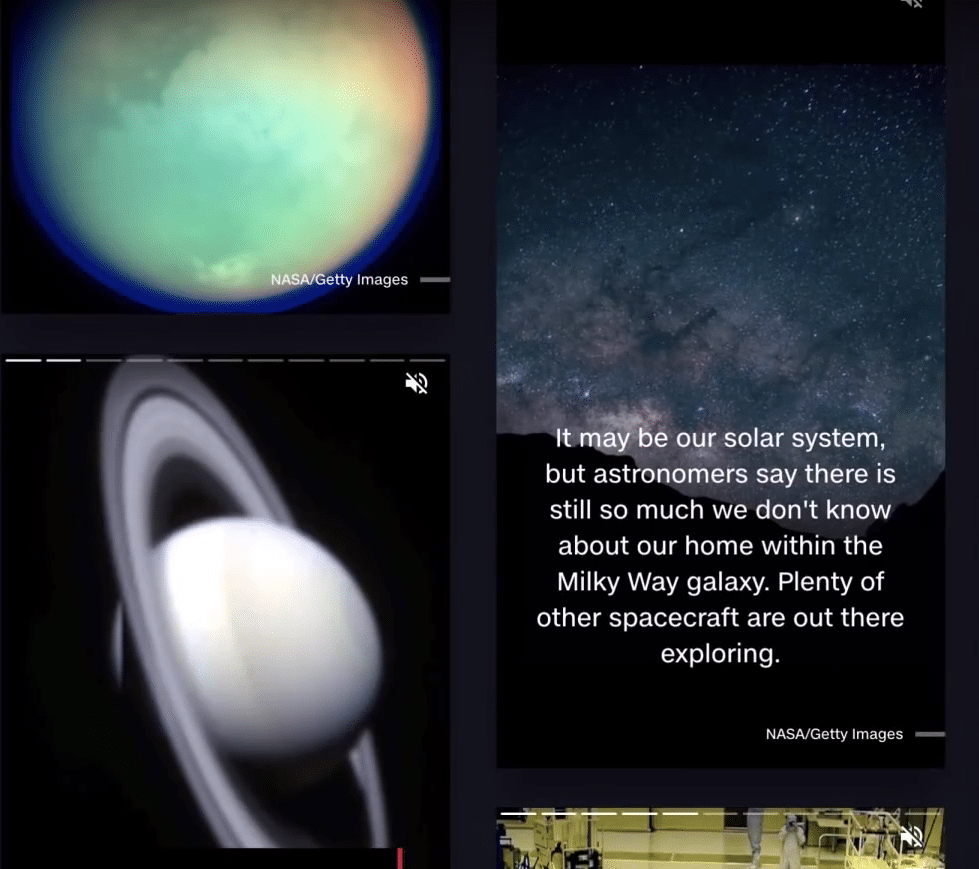 What We Know Now About Google AMP Stories

Look out, Snapchat and Instagram: Google is joining the Stories game.

The tech giant has launched a Stories-esque feature, AMP Stories, as part of its AMP service, an open-source library on which users can build webpages easily found by search engines, which are indexed on and optimized for mobile. AMP Stories string together visual content in a slideshow format, much like Instagram or Snapchat Stories.

Here’s a video posted by AMP to introduce the feature:

While the feature is only available to select users in experimental (beta) mode, a small group of publishers including Wired, Microsoft and CNN have been pre-approved to run AMP Stories on their sites, according to Search Engine Land.

AMP Stories have several elements in common with Snapchat and Instagram Stories, including portrait orientation, a combination of video, still images and text, and the ability to tap-through each post.

Snapchat and Instagram Stories, once prized for their 24-hour disappearing trick, can’t be searched for on mobile or on desktop. So if your brand wants to repurpose or leverage a high-performing story for SEO purposes, it’s limited to downloading the story as a video file and hosting it natively. All interactivity and the thrill of the swipe go out the window.

AMP Stories, on the other hand, appear to live online as long as publishers want them to.

One potential barrier of entry for AMP Stories: They’re a lot of work. A Search Engine Land step-by-step tutorial revealed users will need more than a basic knowledge of HTML (or AMPHTML, AMP’s mobile-responsive markup language) to put together an AMP page. Moreover, top examples shared by Google look like they require a fair amount of animation and graphic design—a far cry from the raw, click-and-go nature of Instagram and Snapchat Stories.

If anything, AMP Stories isn’t threatening Snapchat or Instagram’s Stories user base, but instead looks to compete with the likes of Snapchat’s Discover platform. Snapchat Discover, an expensive offering which requires brands to devote resources to building mini-magazines daily, doesn’t offer publishers much in the way of metrics. But with the ability to integrate Google’s abundance of analytics and measurement tools, early AMP Stories adopters like WIRED, Microsoft and CNN could see a much bigger bang for their buck.