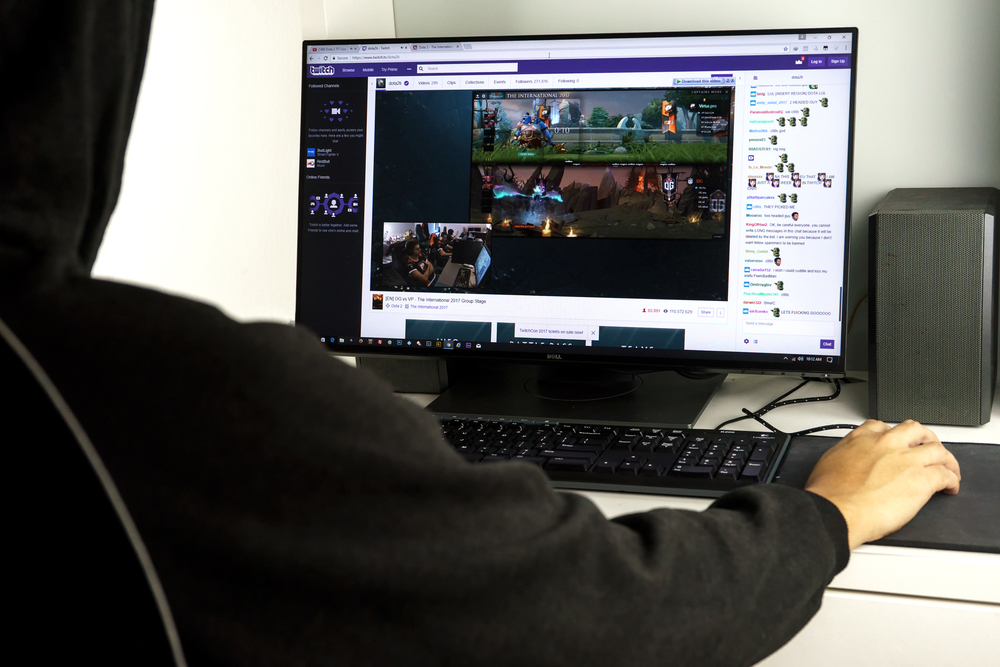 Why Your Brand Should Take a Serious Look at Twitch

Is Instagram getting too crowded for you? If your audience skews young, it’s high time to look into Twitch.

Facebook has become a no-man’s land for Generation Z (and many millennials). The massive number of brands and users now competing for audiences on Instagram is making it increasingly difficult to capture attention.

To meet this challenge head-on, some marketers are experimenting with live gaming as a platform, with the benefit of more white space to play in. The number of hours young people spend watching other people play video games these days has yielded a massive, captive audience for online gaming. And a new report from The Wall Street journal reveals that for game brands like Electronic Arts and Take Two, there’s little risk of investing resources on the platform only to win a thumb-scrolling, passive audience.

The report found that Twitch streamers–the influencers of the gaming space—are being paid as much as $50,000 an hour to play new games by electronic game brands. This isn’t a nutritional drink brand banking on the Kardashian with the most followers to promote a product. Instead, Twitch offers its audience a live, extended demo from the teenage sett’s culture heroes.

An article from Paul Tassi of Forbes explains the incomparable direct ROI that gaming brands are getting from their five-figure hourly investments as they promote new releases:

“There’s really nothing else like it across other forms of advertising. It’s like paying Lebron James to speak into a camera for two days straight about new pair of shoes on a stream watched by thousands or millions of captive fans. It’s a level of direct targeting and mass exposure to a product that is invaluable, so invaluable that $25-$50,000 an hour, depending on the streamer, is almost a steal, especially when you consider the tens of millions of dollars that are already spent on far more traditional and far less effective forms of advertising in the industry.”

For the vast majority of brands not in the gaming industry, but who want to draw in younger audiences, there are still benefits to leveraging the platform, and possibly even throwing influencer dollars at a gamer with an existing audience.

For instance, the overlay of live chat offers a chance for brands’ allies to join the conversation, or listen in and get a grasp of the jargon and interests of those watching. Bronx Assemblymember Alexandria Ocasio-Cortez, who has quickly risen to culture hero status herself, dropped in on a Nintendo 64 stream in January, reaching a new audience and teasing out elements of her personality not-as-yet known by her fanbase.

Tapping into “nerd” culture worked for Arby’s. It works for Cisco when they run their popular annual Star Wars-themed #Maythe4th campaign. And even if you’re not sold on the idea of your brand having anything to do with Twitch, it might be worth checking out, even as a social listening exercise. So, next time your child, niece or sibling refuses to leave the den to come down to dinner or do their homework, consider joining them (if only for a minute).