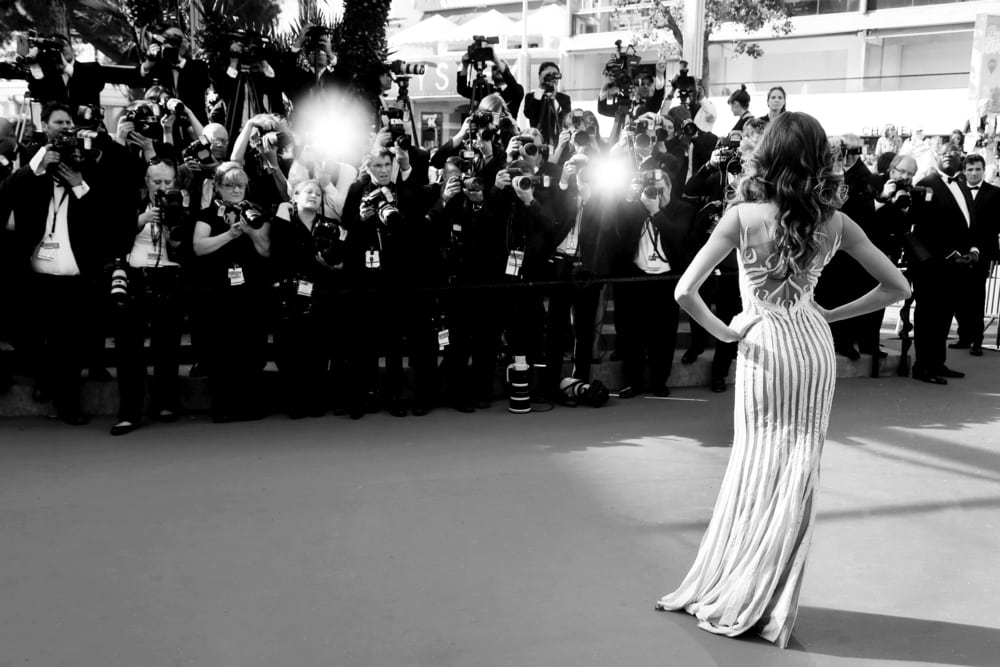 A YesJulz Guide to Brand/Influencer Partnerships

If you’re a Snapchat aficionado, you’ve probably heard of Julieanna (“Julz”) Goddard, better known as YesJulz to her followers. The agency founder and philanthropist has earned her social media stripes by growing a sizable Snapchat and Instagram following, covering live music and events and partnering with brands like PUMA and Red Bull to bring audiences raw moments (and just a dash of FOMO) from red carpet to underground hip-hop shows.

YesJulz will be a keynote speaker at The Digital PR & Marketing Summit Oct. 17-19, sharing what she’s learned through partnering with brands and growing her audience.

We talked to Julz to find out more about her approach to social media, how brands can work with their ambassadors to merge philanthropy with influencer marketing and how her childhood camcorder sparked a life of digital influence. Social Shake-Up: How would you describe your overall social media philosophy?

YesJulz: My approach to social has changed from what it once was, but I haven’t had a chance to fully show folks what that is yet. My previous approach was to share everything—which sometimes isn’t recommended—though it did work for me to some extent. Everyone is different and has a style that works for them.

I never felt I could relate to women as they’re portrayed on television. They never appeared to have the same plain day-to-day issues I had. Cellulite; pimples; wanting to make more money. As I began my journey building an all-girl marketing agency, I figured why not document the process—all of it, good and bad—in hopes that there were some girls like me out there: future entrepreneurs who might be able to relate to (and maybe even learn from) my mistakes.

I’ve always enjoyed entertaining people and documenting things on camera. There’s footage of me pretending I was hosting the [MTV] V.M.A.s on my mom’s camcorder when I was 10. I propped up the camera and acted out being both of the hosts in a single shot. When Snapchat came out, I was like, “Oh, This makes sense for me.”

Over the past year, I’ve come to hold privacy as more important.  I’m learning and growing as I go. I didn’t realize how sharing so much could affect me; now I’ve been focusing on only the moments that need to be there to tell the story. My purpose is always to inspire or motivate, while keeping content very raw.

Hear tactics and case studies from thought leaders at brands like BET, Cisco, IBM, United Way and many more at The Digital PR & Marketing Summit, Oct. 17-19 in Miami.

YesJulz: Brands have a lot of power in choosing the artists and influencers they promote. For example, you can choose artists who are just having fun, or you can focus instead on artists who tell powerful stories and use their platform to shed light on important issues. Considering the political climate and everything going on in the world right now, I commend the brands that choose to use their resources and reach to help artists with a strong narrative and message.

Social Shake-Up: Which brands are getting it right?

YesJulz: I love that Red Bull gets behind artists who aren’t signed; maybe they can’t afford a studio, for example. Red Bull Sound Select changes musicians’ lives by giving them a shot before waiting for them to get big.

PUMA empowers some of their ambassadors with a Passion Project Fund, which gave me a bank to pull from for philanthropic purposes, helping me start a music school in Haiti. They’re empowering influencers, rather than telling them exactly what to do. It’s more of a collaborative process—everyone wins that way.

Social Shake-Up: What’s your advice for brands when working with influencers?

YesJulz: Talk to the influencers you’re seeking out to understand exactly what their goals, plans and passions are. These must be aligned with the brand’s goals in order for both parties to walk away happy. And it all has to be a two-way conversation, rather than a transactional one.

There have been instances where we’ve met with a client about an event and they want me to promote and host it, but I need to find out what their goal is; and if they don’t know what that goal is, sometimes I go from influencer/promoter to consultant.  Today, I don’t host or promote anything I’m not hands-on involved on.

When a brand chooses to align themselves with an influencer, they need to remember why they chose them and continue to hear what the influencer has to say. And the influencer must understand what it is that the brand is trying to get out of the relationship.

Social Shake-Up: How would you advise brands start their next influencer hunt?

YesJulz: Go after the people who are influencing the influencers. Do some heavy research. We’re all inspired by somebody. I’ve read Elon Musk, I’ve read Richard Branson; but who were they reading about?