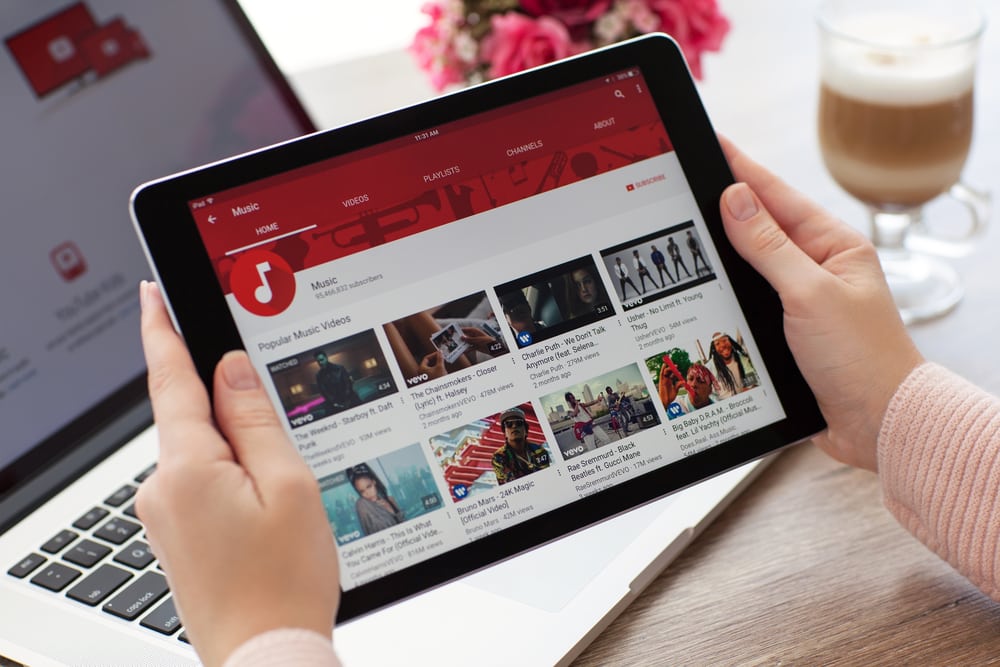 YouTube is once again in hot water for running ads on channels promoting disturbing content, a CNN investigation has uncovered.

More than 300 organizations—including brands like Amazon, Hilton and even Facebook and LinkedIn—had their ads running on channels promoting Nazis, North Korean propaganda and pedophilia, to name a few. The problem wasn’t just limited to the private sector: The CNN investigation also found that ads from government agencies, such as the Centers for Disease Control and Prevention, appeared on some of those channels as well.

YouTube finds itself stuck in a terrible déjà vu just 13 months after advertisers like Coca-Cola and Verizon suspended their advertising on the platform when it was revealed their ads were being displayed alongside disturbing videos.

So, how can brands avoid such a situation from happening again? Companies have long been aware of the risks of advertising on the platform, says Gavin Dunaway, editorial director at advertising industry trade publication AdMonsters (which shares a parent company with PR News), but were seduced by YouTube’s massive user base (more than 1.3 billion) and bargain pricing.

“YouTube’s enormous scale and relatively low entry point in terms of pricing enabled advertisers to look the other way,” says Dunaway. “But the atmosphere has become so toxic that the scale is no longer worth it—brands with the ability to make large buys in more brand-safe environments will pull their spend for fear of being publicly outed.”

The platform vowed to fix the problem last year, hiring a small army of content reviewers to better police its content. In a case of bad timing, Procter & Gamble, which fled the platform last year, announced earlier this week that it was resuming its advertising on YouTube. But as the CNN investigation shows, YouTube’s efforts aren’t even close to solving the problem.

“If YouTube were to really crack down on where ads appeared, it would seriously affect their bottom line, possibly forcing them to raise CPMs [cost per thousands of impressions],” says Dunaway. “Thus, a major advantage over other platforms disappears in a blink.”

Brands looking to take their ad dollars off of the platform in favor of a safer haven may have a hard time.

“Buying cheap video from other sources such as ad networks holds risks such as creative ending up in tiny banners on websites that only bots visit,” Dunaway says. “Atrocious content and all, YouTube remains the best digital video play for many smaller advertisers.”

Some of the brands whose ads were running alongside disturbing content include Adidas, Netflix, Cisco, Nissan, Under Armour, Hershey and Hilton, the CNN investigation found. At least one of those brands, Under Armour, has suspended its advertising on the platform

“We have strong values-led guidelines in place and are working with YouTube to understand how this could have slipped through the guardrails,” a spokesperson for Under Armour told CNN.

While there seems to be little that brands can do to safeguard where their ads appear on YouTube, the platform itself can address the issue by investing heavily in contextual intelligence technology, which uses machine-learning and artificial intelligence to scan videos for offensive content.

“It really seems YouTube’s best play here is to embrace contextual intelligence technology—as loudly as possible,” Dunaway says. Still, no blocking or intelligence tool is perfect, he notes. “Brands that want access to YouTube’s reach, scale, and targeting capabilities will have to accept that risk, but they can certainly demand YouTube minimizes it.”