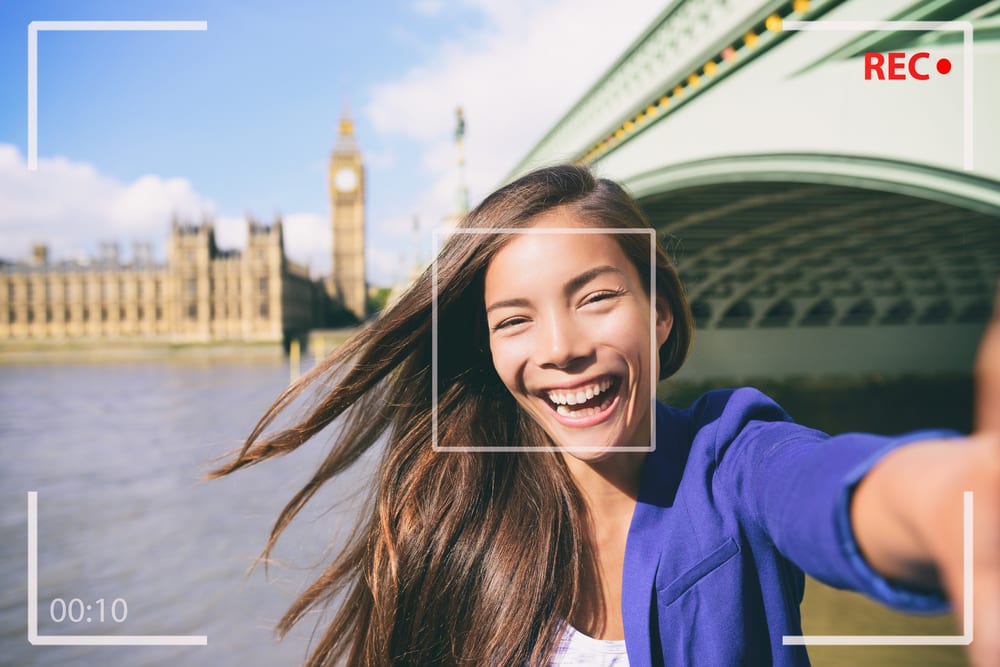 Preparing a live video or strategy or just want to up your game? Two social media specialists, who have logged hundreds of hours of live social broadcasts between them, have some advice for the Social Shake-Up community.

Live video helps you build community because it gives your audience access to places, people and information it would not otherwise have access to.

“It allows that inside look behind the scenes,” Watson said.

Live video is never simply a broadcast, it’s an opportunity to have a conversation with your audience and develop a relationship with the person or people in front of the camera.

“Viewers build a bond with them and they’re more likely to tune in,” Watson said. “Access is just huge and is one of the biggest reasons you should go live.”

Before you launch a live video campaign, decide what success looks like first and then decide what platform you’re going to succeed on.

What is it that you want to achieve by going live? Increased click-throughs, awareness, increased engagement, number of likes? To do that, you have to know what type of audience you’re trying to reach and where you can find them on social.

After you’ve defined success, devise a strategy. If your goal is increased engagement, sketch out what questions you’ll be asking your audience before you go live and then encourage them to interact with you in the comment section once you do. Remember that the questions you ask will drive the conversation, and that’s the point. Make sure you pause during your broadcast to answer those questions, and say your audience’s names when you do.

Your strategy should also consider the length of time for your broadcast. For Facebook Live events, the platform suggests broadcasters to be live for at least 10 minutes, “to get people to show up and consistently jump into live video,” Fanzo said.

While the longer you go live the more people you’ll reach, “you don’t want to stay live just to go live,” Watson said. “You want it to be captivating.”

“Just because you’re going live doesn’t mean it needs to be sporadic,” Fanzo said. “If you decide to go live, pick one day of week and time and go live at that time every single week.”

If weekly is too much for your schedule, go live monthly. Whatever your frequency, make sure it’s consistent. Take advantage of your other channels too, such as your e-newsletter, to promote your live event.

Regardless of your promotional strategy, you have to live up to your end of the bargain. “If you say you’re going to go live at 2 p.m. on Wednesday, you better be live at 2 on Wednesday,” Watson said. “You don’t want to let people down.”

Technical difficulties are always a possibility, so plan ahead about what you will do if you have them. Whether that means back up equipment, have a hotspot available to access to WiFi, mitigate those possibilities so that you’re prepared and you can deliver what you promised

Yes, you want to create a consistent schedule for your live video events, but that doesn’t mean you shouldn’t use live video to document unplanned events as they unfold, Fanzo said.

“Live video is powerful when you can go live in the moment,” Fanzo said. “A game changer is when you can operate at the right time. If you have a breaking news event happen, you’ll want to have the ability to document that.”

If going live in the moment is part of your strategy, you’ll need to have your team prepared to do that, Watson advises. At The Weather Channel, Watson said she and her team are ready to go live in under three minutes.

But don’t get hung up on doing one or the other—a planned live event or going live spontaneously, Fanzo advised. “You can do one or you can do both.”

Don’t use gear, or lack thereof, as an excuse not to go live, said Fanzo. “If you’re using that excuse, it is an excuse,” he said.

A phone, a mic, a $10 tripod and good lighting are all you need for good live video.

“People will not watch live video with bad audio over a long period of time,” said Fanzo. “I would say the majority of videos, by big brands, they’ve done almost of their live videos via mobile device.” And that’s what viewers respond to best, said Watson.

“We’ve done things overly produced, but being on your phone, raw and real, makes people more intrigued. They don’t want it all polished. They want to hear from you and they want relate-ability,” she said.

Still, everyone likes recommendations. Watson’s is the Beast Grip Pro, a lens adapter and rig system for smart phones. That piece of equipment can run over $100; if you’re looking for a less expensive option, Fanzo recommends the iOgrapher, but any gripping tool that gives you some stability will work, said Watson.

Remember though, if you’re live you don’t want too much stability. “A little movement is good,” Watson said. “You still want it to come across as mobile.”

When you’re live on FB the only people aware of you going live are people already following your Facebook page, so you’ll need to promote your event beyond the channel you’re going live on, Fanzo said.

Use email marketing, do a preview video and post it on LinkedIn, or post an Instagram Story announcing your event, he said. “You need to promote it in other places,” said Fanzo, while also being aware of each platform’s algorithm that might suppress competitor content.

“Today’s consumers are smart,” he added. “You can say,’ I’m going to go live this Friday, if you don’t know my channels search for [x] and subscribe.’ You’re going to have to play into the platform and use that to your advantage.”

Talk With, Not At

Live video allows you to put a face on your brand and the people behind it that make that brand successful. “No one wants to be broadcast to,” Watson said. “They want to be seen as equal no matter what platform you go live on.”

People are tuning in because they want to be included, Fanzo added.  “Everybody wants to be a part of something. It’s our jobs to make them feel included.”

Target your message to your viewer, said Fanzo. Recognize them and where they’re from.

“For me, I’ll say, what’s your favorite podcast you’re listening to right now or I’d love hear what your favorite social network is in 2018.” Ask some good questions and you’ll get quality answers. That’s engagement. If you get asked questions you don’t know the answer to, be honest, recommends Fanzo.

“Live video can be scary,” he said. “The most powerful phrase is ‘I don’t know.’ Just admit you don’t know the answer.” You can follow up with them once you do.

Let people know once you’ve done some great live video work, Fanzo said. “Use momentum in your favor,” he said. “Live video needs to be included in your entire program.” It’s not just about getting people to watch it live.

“Don’t be afraid to celebrate it across other pieces of content,” he said

If you’re looking for live video topics, look no further than the people in your company or organization. Go behind the scenes with an executive for a Q&A or an Ask Me Anything. If someone new joins your team, there’s your content; just provide some background info and allow viewers to ask them questions.

“It builds relate-ability and it builds trust,” Watson said.

This goes back to your strategy and is especially true for highly regulated industries but it can be true for any brand or organization: Identify topics or programs that you know you WON’T talk about, or settings in which you won’t shoot. That can require conversations with some C-suite executives or your general counsel, but creating those swim lanes before you start will protect you, your company and your live video strategy in the long run.

You won’t know what works for your live video strategy until you actually press the button, Fanzo said.

“If you keep waiting for the perfect opportunity to go live, you’re not going to get it,” Fanzo said.