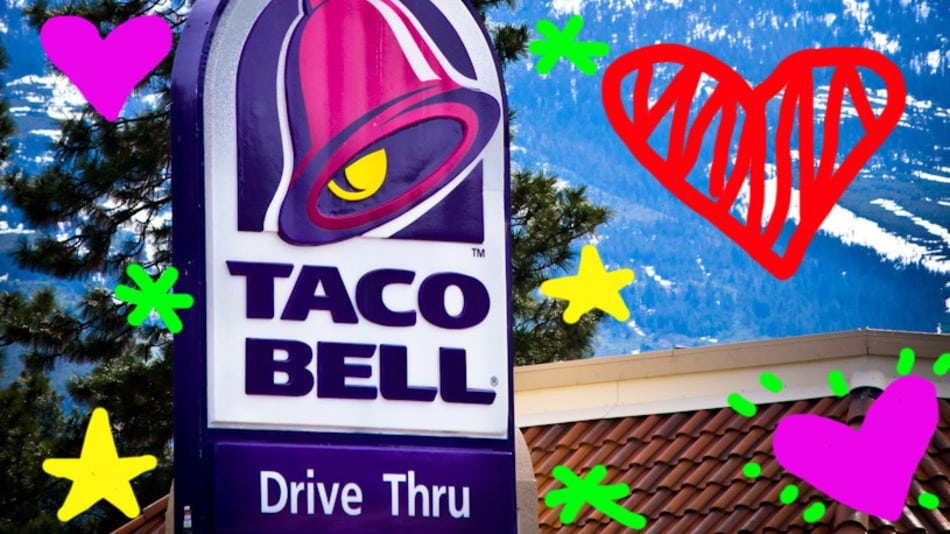 2 Ways to Put Your Audience First on Social Media

According to the U.S. Department of Education, approximately 20% of high school students drop out of high school. The potential of these young people goes to waste, and the Taco Bell Foundation wants to change that.

Taco Bell launched the Taco Bell Foundation in 1992 to invest in teens and ignite their future, starting with high school graduation. For more than two decades, the foundation has focused its attention on eradicating the dropout rate and helping teens reach their full potential through programs, partnerships and direct financial support. But even after years of work, many consumers still have little awareness of the Taco Bell Foundation’s important work.

With the ultimate goal of increasing awareness of the foundation—especially among teens—and driving donations at Taco Bell restaurants, Taco Bell Foundation teamed up with Edelman and an advertising agency to develop a comprehensive consumer-facing campaign.

The partners leveraged the brand’s expansive consumer insights efforts to learn how to best leverage social media to reach teens in a new and relevant way. They discovered that they could harness the power and popularity of the Taco Bell brand’s social channels to communicate more effectively with teens, instead of relying on Taco Bell Foundation channels.

With an already-solid social media foundation, the partners used two specific tactics to galvanize their audiences around the fight to lower high school dropout rates.

Let them speak for themselves

The partners centered the campaign around teens by shining a spotlight on their achievements and allowing them to guide the conversations happening around the campaign’s hashtags. The #recognizepotential hashtag acknowledged the accomplishments of graduating high school students, while teens also rallied behind it to encourage other students to continue on the path to graduation. The #seemypotential hashtag was launched specifically to give teens a platform to share their stories and talk about their potential with the world. The partners effectively handed over the reins to teens and let them tell their own stories, in their own words.

30% of Taco Bell’s workforce is made up of teens. Not only was a significant portion of the company’s workforce also the target demographic, an even larger number of employees worked alongside these teens as they approached graduation. Taco Bell Foundation and Edelman developed a comprehensive education plan to help all team members fully understand the campaign and encouraged them to get involved. Their efforts successfully activated a holistic outpouring of employee engagement from more than 170,000 employees-turned-advocates nationwide, broadly expanding the reach of the campaign beyond the Taco Bell audience.

In the end, Taco Bell Foundation and Edelman secured more than 1 million impressions on Facebook and Twitter alone, which helped them drive the foundation’s most successful fundraising campaign in recent memory. Taco Bell Foundation raised nearly $6 million in just a few months, orchestrated by an increase in overall awareness of the foundation and its mission. The best-in-class work behind the campaign secured the partners a PR News Nonprofit PR Award for digital PR and marketing.