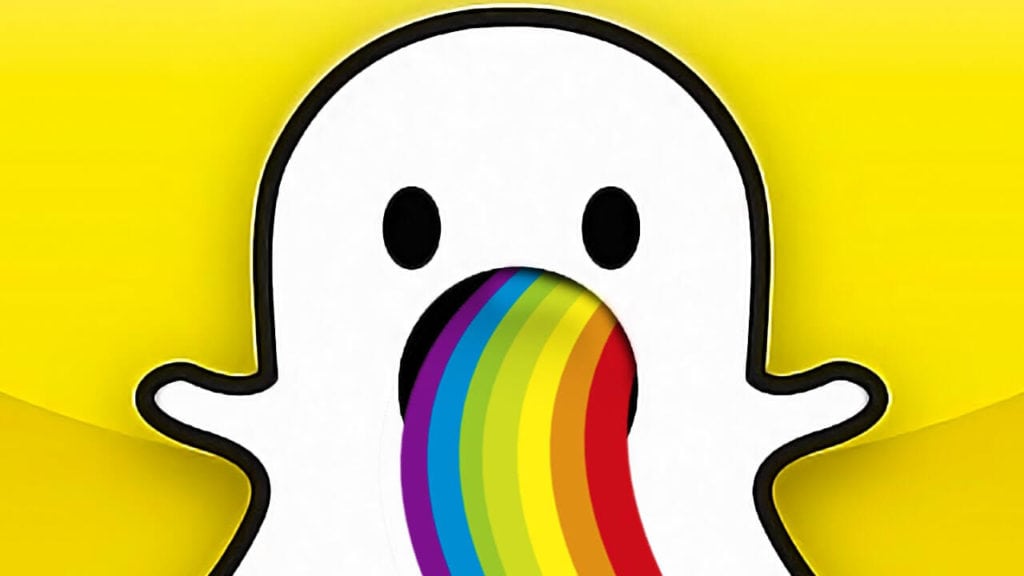 3 Challenges to Snapchat Measurement—and What to Do About Them

The Snapchat statistics are tempting for even the most risk-averse brand communicator: 100 million daily active users; 10 billion videos watched daily, surpassing Facebook; more users than Twitter; 14% of smartphone users who are 35 or older are using Snapchat, a surprising number that is sure to grow. But can a brand communicator measure success on Snapchat? The lack of a good answer to that question may be keeping many brands away from the app. Leslie Douglas, senior social media manager for PwC—the multinational audit and assurance, tax and consulting services company—has faced this tough question head-on as she has led her intrepid company onto Snapchat. Douglas lists the main challenges to measuring a brand’s success on Snapchat:

The situation is not hopeless, according to Douglas. “By taking a closer look at the information Snapchat does provide, you can still find tangible metrics and learn how to effectively measure your Snapchat efforts,” she says.

Here’s what Douglas says you can, and should, measure on Snapchat, right now: