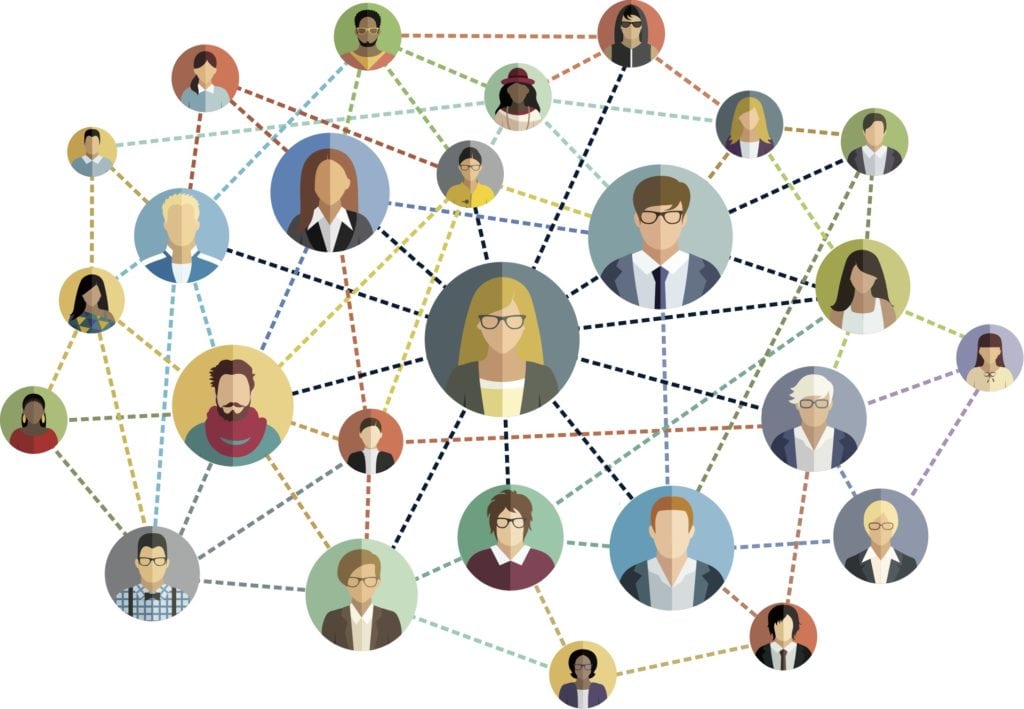 Customer communities can be a powerful ally to any brand, offering a multiplier effect for your message that resounds throughout the web.

These online networks come in all shapes and sizes, including those that activate their consumer base with fun or authentic content, and those that build loyalty communities within their existing customer pool, such as Microsoft’s Windows Insider program, where technology enthusiasts beta-test the company’s latest offerings to help shape its products.

But how can a brand harness the power of unpaid spokespeople to amplify its message and reach as much of its target audience as possible? Regardless of what kind of community it is, the key is to convey a sense of shared purpose, provide authentic content and speak their language, says Kristina Libby, a professor in the graduate program on social media at the University of Florida.

Libby, who will speak to the issue at The Social Shake-Up conference May 22-24, 2017, in Atlanta, provided some tips for managing a customer community.

We’re in This Together

One of the most important aspects of creating a customer community is making people feel as though they’re part of something bigger than themselves—giving them a cause to align themselves with, a shared purpose. As such, it’s critical to have a clear vision of what you stand for, what you want to accomplish, and what motivates your audience.

“That’s the single biggest differentiating aspect of these kinds of communicators,” says Libby. “Can you stand for something and show that you really understand the customer, and then get them excited about what you’re doing?”

Libby points to the magazine Vanity Fair, and how it’s using its feud with Donald Trump to grow its readership, as a great example. Dubbing itself “The magazine Trump doesn’t want you to read,” Vanity Fair has activated its existing customer community while also reaching a much wider audience by wearing the schism as a badge of honor.

“The underlying message should be ‘We can work together as a group to change the world,’ Libby says. “People should feel they’re stepping up with the brand, not just buying a product from them but coming together almost as an equal with the brand.” One of the most common mistakes brands make when attempting to marshal their customer community is in providing content that’s more self-serving than useful. If you view the community as just another channel for advertising, your efforts will likely backfire.

“Brands need to think about something bigger and more interesting than themselves,” Libby says. “If you go to a party and somebody only talks about themselves, you wouldn’t want to talk to them, right?”

Instead, it’s best to provide authentic content that’s a service to the community. For instance, a financial advisory firm would do well to provide tips on how to save for retirement, rather than hawking its services outright.

You should also offer the community a tangible benefit for signing up and getting behind the brand. Will they get discounts for your product or service? Will the company personally recognize them on social media? “There has to be something in it for them,” Libby says.

A brand has to ensure that the people curating the community have a similar voice to its inhabitants. If you’re marketing to an older consumer, but somebody just out of college is running the community, there can be a disconnect between the target and where you’re aiming.

Libby offered the following example: A high-end wine maker, trying to reach an older audience, had two fresh college grads running its social media campaign. The young staffers wrote Millennial-focused copy and put most of their effort into Instagram—its Facebook page was an afterthought. Of course, further research showed that its older, target audience was much more likely to be on Facebook than any other social media platform.

“Simply put, the voice they had talking to their audience was wrong, and the channels they were using were wrong,” Libby says.