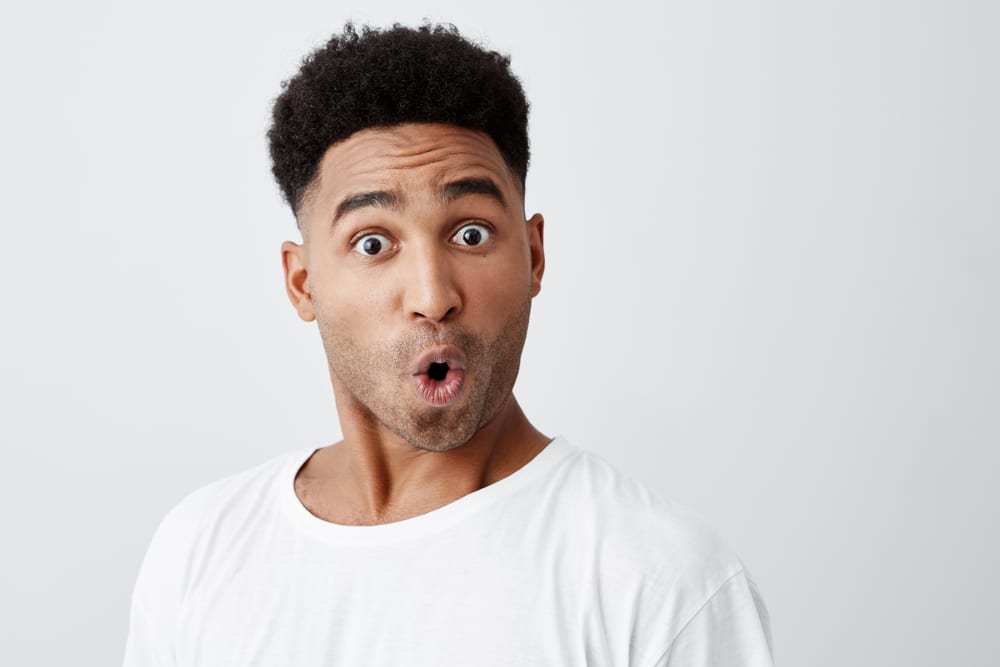 3 Facebook Bombshells for Social Marketers to Be Aware of

Facebook made headlines this week with two major announcements: First, the tech giant is pursuing legal action against companies that sell fake followers and likes; secondly, the platform will soon merge WhatsApp, Messenger and Instagram in order to allay privacy and usability concerns.

On top of those announcements, it was also recently revealed that Facebook is entering the cryptocurrency game. The question then becomes, how will these changes impact social marketers?

The initial announcement states that Facebook has filed a lawsuit against four China-based companies and three individuals that seeks to prevent bad actors from “creating and promoting the sale of fake accounts, likes, and followers on Facebook and Instagram; infringing on our trademarks on their websites and using Facebook branded domain names to operate their websites.”

A 2018 New York Times report shed light on these follower farms, exposing the “shadowy global marketplace” run by companies like Devumi, which sells Twitter followers and likes. (The company is “no longer accepting new clients” as of this writing.) In the early days of Facebook and Twitter, well before the term “social media fraud” was coined, many users and businesses purchased followers in order to jumpstart their digital following. As the actress Deirdre Lovejoy, a Devumi customer, told the Times, “Everyone does it.”

This crackdown on what Facebook deems “inauthentic activity” should be celebrated by social marketers, who have been striving for the authenticity demanded by modern audiences over the last decade. It could level the playing field for companies that have played by the rules, but have been outpaced in terms of engagement and follower counts by competitors who have purchased followers and likes.

It could also leave brands vulnerable to being exposed for their less-than-kosher approach to raising follower counts, though. Marketers who believe this is the case within their own organizations should be ready with both a statement and damage control plan.

A Major Shift in Personalized Messaging

Much of the post details Facebook’s commitment to privacy and encryption, which is good news for brands that fear private messages getting hacked or becoming public. Regulated industries, particularly in healthcare, will breathe a sigh of relief knowing that private messages from patients will not be leaked, which could incur HIPAA violations.

Zuckerberg also delves into “interoperability,” the concept that users shouldn’t have to switch between Messenger, Instagram and WhatsApp for all of their messaging needs. For social marketers, keeping individual threads straight can be difficult on one platform, let alone across multiple platforms. From an organization and workflow standpoint, keeping private messages in one place will make it easier to know who you’re corresponding with, and what their pain points are.

Tearing down the walls between Facebook’s three private messaging platforms could in turn break down previous barriers between brands and their customers. In practice, Zuckerberg offers a scenario wherein “a person discovers a business on Instagram and easily transitions to their preferred messaging app for secure payments and customer support.”

It remains to be seen whether this change will affect messaging bots and Messenger ads, once lauded as a major trend and growth area in social media communications.

A New Player in the Cryptocurrency Game?

A third element in play is Facebook’s entry into cryptocurrency,  a topic of major interest to marketers at technology and finance firms first reported by The New York Times on Feb. 28. Jim Nickerson, lead instructor of digital marketing at General Assembly, wonders if this opens the door to blockchain as a branding move for other companies.

“I can see how very quickly we could see rapid launches of Amazon Coin, JPMorgan Coin, Google Coin and more,” Nickerson predicts. But Facebook is “still a brand not trusted by its everyday user to keep simple data private,” he adds. “Will these same people look at Facebook as a place to buy or invest currencies?”

One wonders if it’s feasible for Facebook to become a major force in cryptocurrency, given it must catch up to brands like Apple, which already has a secure payment service. But Nickerson has an idea to help Facebook differentiate in the marketplace: “If I could be granted one wish by the Branding Genie, I pray that Facebook calls this #Zuckbucks.”