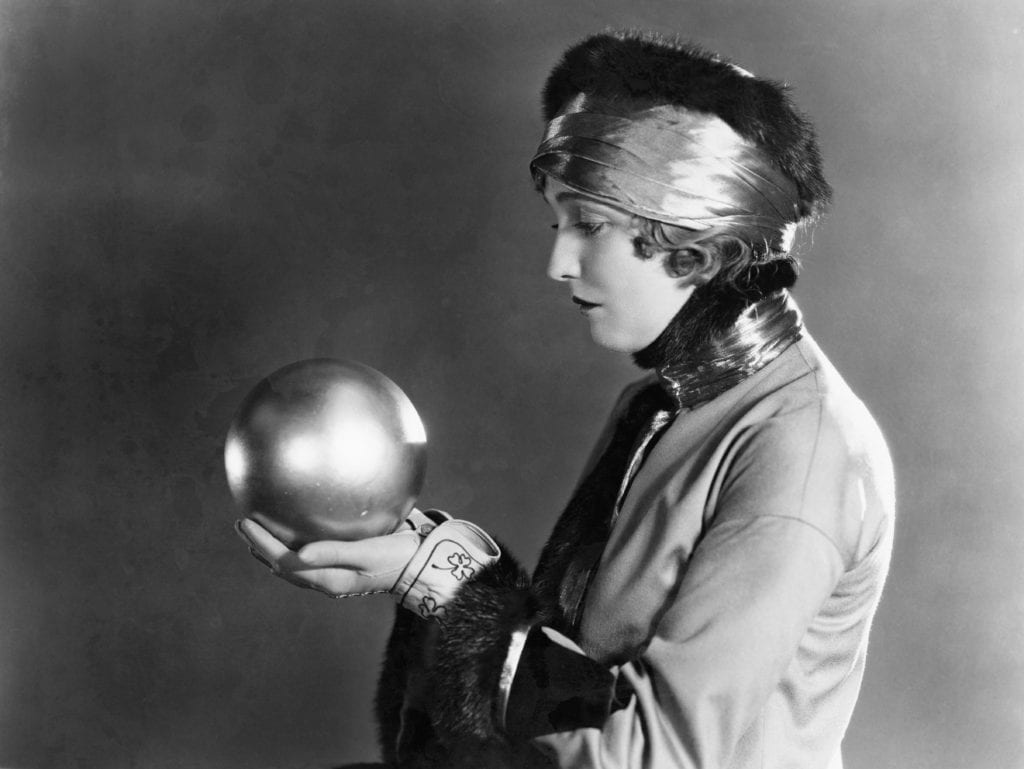 Disclaimer: I’ve been asked to prognosticate before, and I was dead wrong. Such things happen in the non-exact, non-science of crystal-ball gazing.

It’s that time of year: Candles are lit; presents delivered, and lists about predictions for the New Year overflow your reading lists. But here’s what I see when I look at the stars and judge how they might align in coming months:

This gif cracks me up. And was everyone in social media in 2017; in 2019, this gif will become time-capsule fodder. 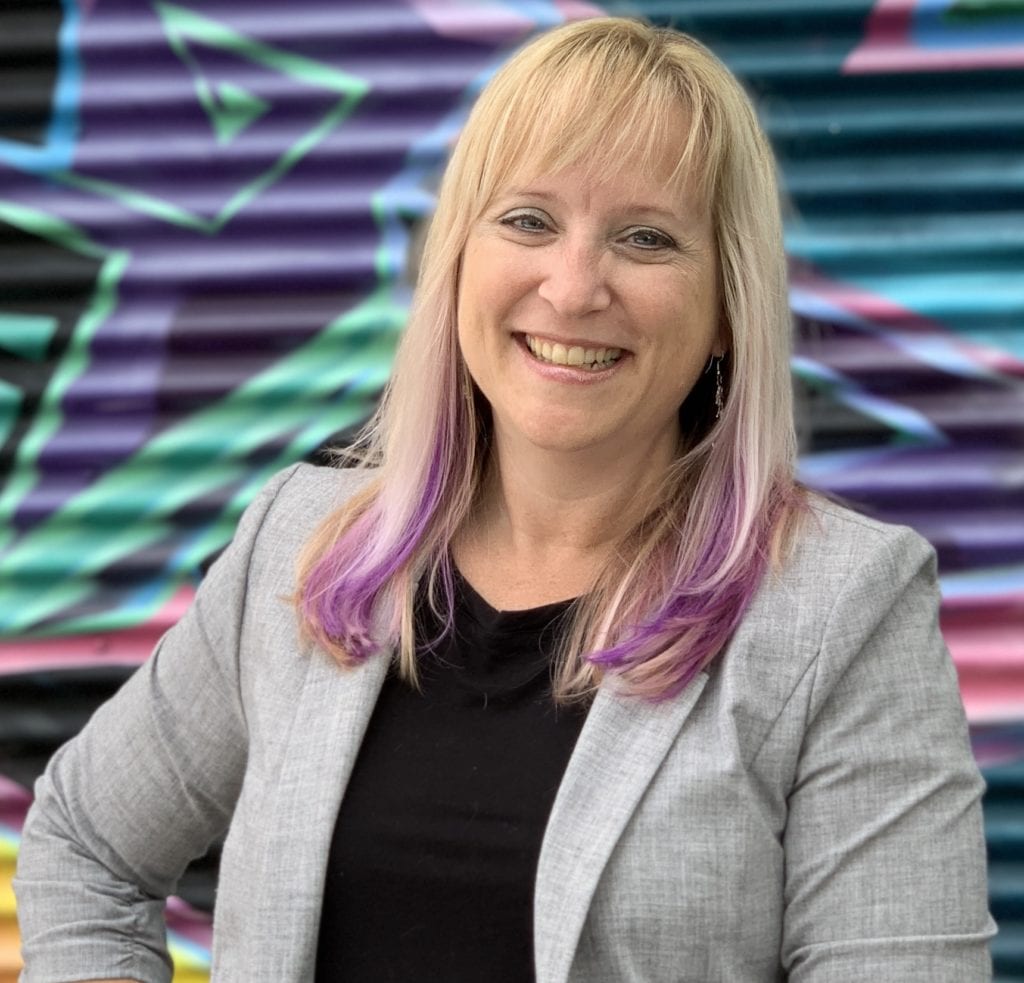 Let’s face it (and I’ve said it before), the only people using social media on their desktop WORK IN SOCIAL MEDIA! I’m just a mobile girl living in mobile world – along with everyone else.

And this doesn’t hinge solely on the life or death of Snapchat. They were the first to “get it” but you know when LinkedIn is set to launch a Stories feature with vertical storytelling, things are about to get serious.

From certain social media channels, anyway. I read a story recently of a brand who was dropping all social channels other than Twitter, because that’s where their audience was and that’s where they could focus their resources.

One dilemma a lot of brands are also facing now is how they engage on platforms that they can’t trust, or that don’t match what their brand stands for. Take Facebook’s recent investigation troubles or Twitter’s “random” enforcement of their code of conduct.

As Albus Dumbledore said, the time is coming where we much choose between what is right, and what is easy. Which may also mean that . . .

3. More brands will take a stand

According to Edelman’s 2018 Earned Brand Report, consumers are increasingly motivated in brand loyalty to those that choose sides on social issues. They call them “belief-driven buyers.” (This also applies to where people want to work, which became more pronounced as Google and Facebook took major talent brand PR hits this year.)

This isn’t just for the big players like Nike, or for the politics covered in Iceland’s Rang-Tang video, even a B2B company like mine – Cisco – has recently come out in support of Transgender Rights and more.

The key for brands moving forward is about, as Edelman put it, “connecting and not co-opting.” It’s important to be true to your brand, your brand values and what is happening in a timely fashion; otherwise I sub-predict that there will be a new demand for crisis communications professionals.

#AmIRight? Do your stars show you something different? Let’s have a chat in comments!