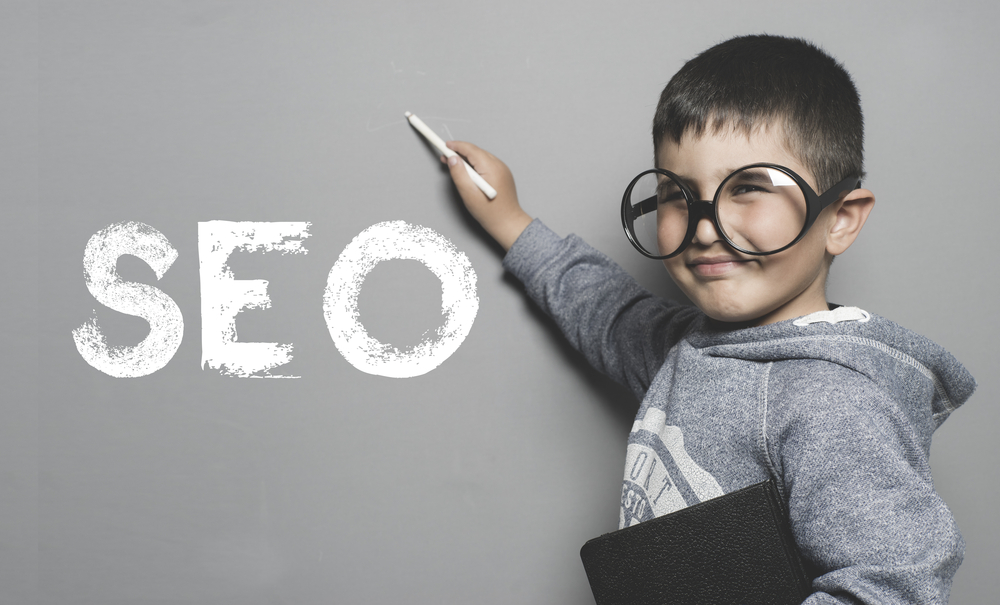 Whether or not social media impacts SEO has been one of the biggest unknowns for SEO experts for years. In 2014, Google released a video claiming that social media doesn’t have a direct effect on the rankings. Since then, no new comments have been made on the topic, leaving marketers with several questions: Now that social media is a force to reckon with, is it really possible for Google to completely ignore it? Has there been a policy update we’re simply not aware of?

As is often the case with Google’s algorithm, we don’t have a clear answer. But there’s increasing evidence that social media can, in fact, help you boost your SEO. If you want to do some experiments of your own, here are three strategies to try.

It’s unclear whether your social media following and mentions translate into better rankings and higher domain authority. According to some SEO experts, they do, while others disagree. But if, like me, you find it hard to believe that Google would disregard social media signals outright, growing your following is a sensible start to experimenting with SEO through socials.

In the oversaturated social media world, gaining new followers is no easy feat. You need to think carefully about who your audience is, what they need and where they are. Even though picking a small niche might seem counterintuitive when you’re trying to appeal to many people, accounts that have a clear and narrow focus prove incredibly successful at attracting a devoted group of followers. Growing your social media accounts doesn’t always mean having millions of followers—engaged and loyal fans are a more valuable currency than passive followers.

Producing excellent content isn’t worth much if no one sees it. Social media is a great opportunity to put your articles or videos in front of people and create new link-building opportunities. If your followers are interested in your niche, there’s a good chance they will link to your resources in their own content. The bigger audience sees your posts, the more return you will get on the time and resources invested in creating the content.

Another way for more people to see your content is to engage your audience. Encourage people to take action on your profile: Ask them to vote in polls, like, comment or share posts 0r tag their friends in the comments. Your followers’ networks will see your posts pop up on their timelines, creating a snowball effect as your content is broadcasted to a broader audience.

Depending on your business, your SEO goal might be to reach an audience in one or many local markets. Social media paid ads allow you to target specific locations with any customization you need; you can select your ideal follower’s characteristics within target geographic locales. This way, you can grow your audience in your target regions.

To appeal to the right demographic, you’ll have to do a bit of research. To check what ads your target audience is typically shown in those regions, try changing your IP address with a VPN. That way, you can look at what local competitors are doing and react accordingly.

Is investing in SEO for social media worth it?

SEO is a moving target. You never know when the next algorithm update is going to strike or how it will affect your business. With a lack of clear social media guidelines from Google, it’s up to you whether to invest in social media SEO. The rule of thumb is to create content that is genuinely useful to the reader. Aligning your marketing efforts with Google’s goal to make meaningful information accessible to the world will definitely put you ahead, whether on social media, on your website or on forums.