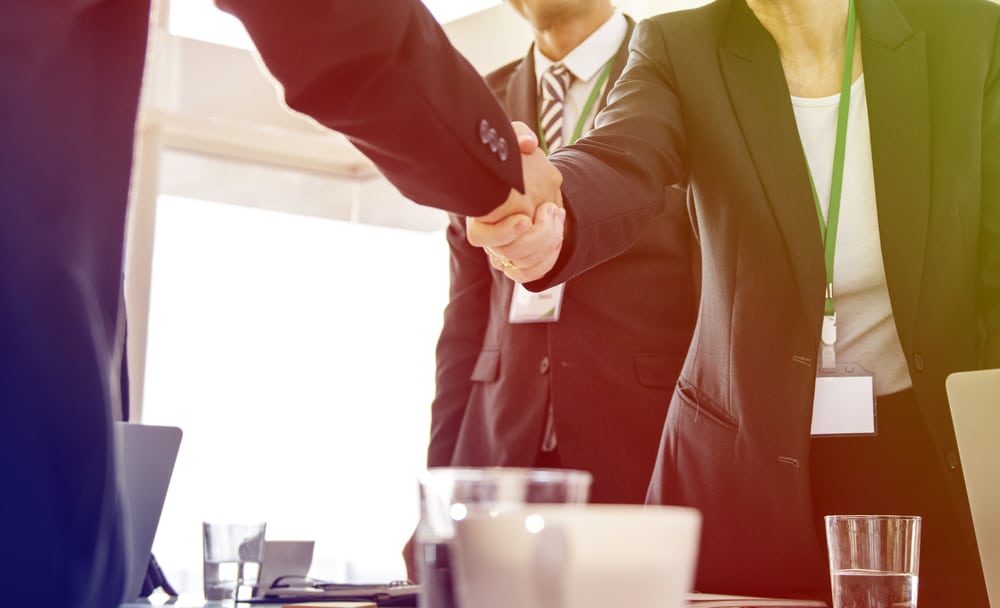 4 Exercises to Improve Your Networking Skills

By: By Ian James Wright

It can be hard for someone who works in public relations or communications to admit that they’re not that great at schmoozing. It would seem that these things go hand in hand, but striking up a face-to-face conversation with a stranger is its own skill set, and we aren’t all naturals.

If you’re attending a professional event, you should make the most of your time there, as with any other aspect of your working life. Being a wallflower won’t move the needle, so keep the following four things in mind and do the accompanying exercises to set yourself up for success.

1. Come prepared with objectives. Hitting it off with one fascinating person and spending the whole time getting to know him or her could be better than briefly meeting 10 people, or it could not—depending on the person and depending on your goals. Activity: Type out the answers to the following: 1) What is the best-case scenario that results from you attending the event in question and networking, and 2) What is a realistic goal to set that makes that a possibility?

2. Follow up. Everybody who has a pile of business cards they collected but never followed up on, raise your hand…Did networking actually do you any tangible good at all at the events where you collected those? Activity: Grab one of those cards right now, check out the person’s Twitter feed and send a quick and casual email that has the potential to start a conversation if the other party chooses to take the bait. Following up doesn’t have to be high-stakes, and even the most casual acquaintanceship can be a crucial in when you need a favor.

3. Practice. After all, a musician doesn’t encounter a piece for the first time at the recital. If you’re an introvert, it makes little sense to rehearse your awkward networking skills at the very events where you need them to be in fine working order. The whole world can be your practice arena. Activity: Strike up a conversation with a stranger this week. If talking to somebody on your commute seems too weird at first, go for a captive audience, perhaps the person working the cash register at your coffee shop (as long as it’s not too busy!). The conversation doesn’t have to be long, deep or even non-coffee-related, but extra points if you learn something interesting or surprising.

4. Make yourself approachable. Remember, you’re not the only one looking to make connections. If you give them an in, people might be eager to take the first step and talk to you. Something as minor as wearing an interesting accessory or carrying a book others may have read could be that in. Activity: If there will be speakers and audience Q&A, draft up three relevant questions and frame them in a way that lets other attendees know where you work and what projects you’re tackling. Not only will you learn something from the answer, you’ll give others the opportunity to discuss those and other issues further with you.