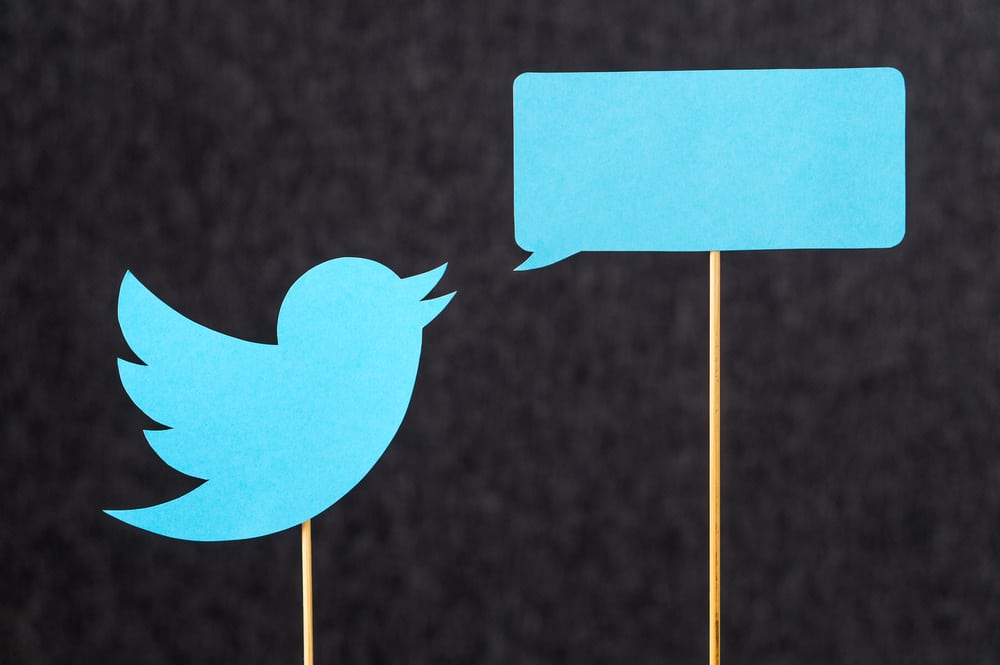 4 Factors for Deciding Whether Your CEO Should Be on Twitter

When it comes to CEOs, they don’t get more influential than the man in the White House, and we certainly know that our president likes Twitter. But given his lack of restraint, POTUS may not be the best example to follow.

President Trump aside, it is a valid question for corporate communications folks to ponder for their CEO: To tweet or not to tweet?

You’d be hard pressed to find a Fortune 500 company without a presence on Twitter, but should the big boss also be on the medium? It truly depends on myriad factors. I certainly would not advocate that any CEO hop on Twitter without giving some thought as to why and how. What follows are a few tips to factor in before your CEO starts hashtagging away.

It’s important to take the time to truly define what you hope to get out of having your CEO on Twitter.

A CEO who takes to Twitter signifies that he or she is available, they believe in a transparent organization and that their door is metaphorically (and technologically) open. Maybe you’ve had a recent change in leadership and want to show your employees that the new chief is all ears. Perhaps your CEO travels and you’d like to showcase their visit to different plants or locations. Twitter is great for that, but do take the time to define a strategy and be clear on what you hope to achieve.

No really, who’s actually going to construct the 280 characters? Few CEOs I know have the time or wherewithal to take finger to smartphone and pound out handles and hashtags. Some CEOs outsource their Twitter content to a digital deputy.

Those of us who are purists believe that the only person who should utter a phrase from their Twitter account is you. That said, in the course of a busy executive’s day, you might need someone else at the helm. The challenge becomes authenticity. Does the deputy sound like the CEO, or are they speaking in corporate communications lingo that everyone will see through?

A few years ago, I took an international trip with Martha Stewart and was impressed to see her pull out her phone and write her own tweets. She manages a huge empire (and perhaps as many homes to match), and still has time to send out her own Tweets to maintain her image as she sees fit. Sure her staff fills in the gaps here and there, but you can always tell when it’s Martha because her tweets have the occasional typo.

A better view of the crowd and me on the stage quite and event! Thanks @WilliamsSonoma and @BottleRockNapa pic.twitter.com/jVYFP6hkee

Does this make Martha less of an executive? No, it makes her authentic and shows her readers and fans that she is taking the time to communicate with them.

So before you jump on the Twitter bandwagon, be very clear about who’s going to do the tweeting. If it’s a corporate shill putting out the content, then I say don’t bother. People don’t follow CEOs to get press releases—they do so to get a glimpse of the big cheese and insights into what they are thinking.

What Are the Rules of the Game?

There is no privacy on Twitter.  CEOs need to understand very clearly that the same regulatory rules that apply to what they can and cannot publicly say also apply to Twitter. So, if your CEO likes to share after having a few beers or has a penchant for soapbox rants–don’t give them the keys to their own demise. Certainly, CEOs in highly regulated industries probably know the rules of the game but it would make sense to provide clear guidelines and guardrails for any executive who takes to the medium.

Does Your CEO Have a Thick Skin?

The very act of being on Twitter invites dissent. Disgruntled customers, angry ex-employees, and trolls flock to Twitter to complain. They rightly believe that the very fact that a CEO is on Twitter provides them a landline to the top dog. A CEO who overreacts to every errant complaint could easily be derailed by the nit-picking nature of the medium.

The long and short of it is, if your CEO is an old-school, formal person who hates surprises then skip Twitter at all costs. But if your CEO enjoys engaging with the public, embraces spontaneity and has a sense of humor, Twitter might be the medium for the top brass!

Danica Kombol is the founder and president of Everywhere Agency, a leading social media and influencer marketing firm, with clients such as Macy’s, Cox Communications, Novelis and Coca-Cola.