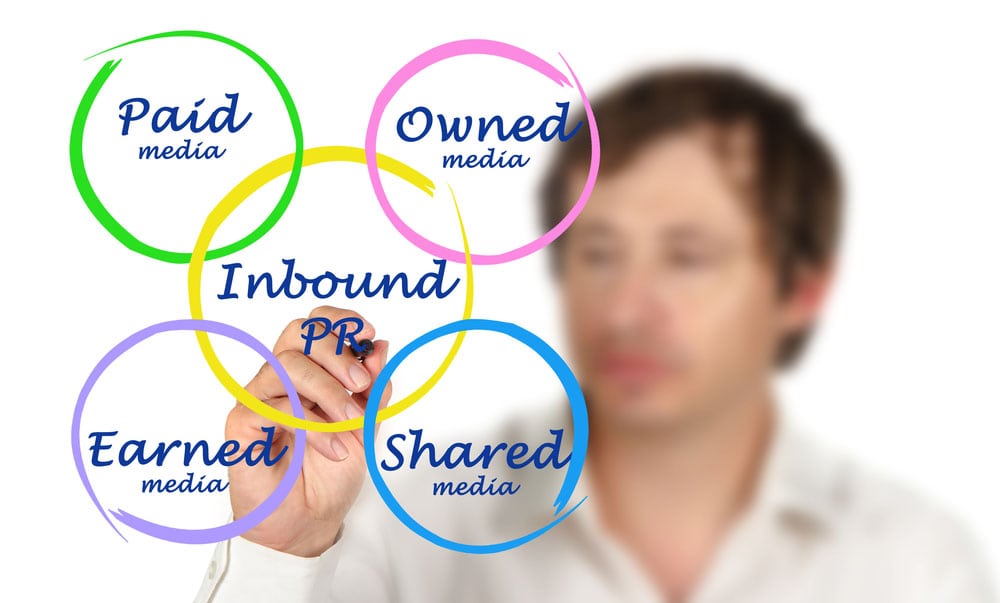 4 Ways to Change the Paid, Owned and Earned Media Structure

If the output between paid, owned and earned media has become blurred and increasingly cross-pollinated, then why is the internal structure at most organizations still so linear?

When I was in the broadcast news business a decade ago, it wasn’t uncommon to receive several dozen press releases between the time I left for the night and arrived the next day. Social media was still mostly college-aged and the broader audience hadn’t fully matured (in the acumen sense—I’m not sure the internet will ever fully mature, behaviorally). My daily stack of press releases was representative of the media being the gateway to getting the word out.

The swim lanes at that time were still clearly drawn. Your paid media involved display, not a bona fide relationship; owned media involved only your own real estate, not rented properties; earned media was mostly the news and a few intrepid bloggers, not the entire digitally influential audience. These days, sending a press release is still relevant but it is often an obligatory behavior. We could develop a much more intimate, direct relationship with our customers, and with reporters and news outlets, too. They can be courted through our social channels, and often through the same proactive and reactive means—with the very same message, even. So, the question becomes, how should we evolve the process?

Whether your discipline is PR, marketing or a combination of the two, greater collaboration and distribution must exist both horizontally (cross-channel) and vertically (paid amplification). In a non-linear environment, there must be an internal structure that takes care of each of its stakeholders.

If you were to build an irrigation system that waters only half the plants, then success probably won’t follow. Likewise, your very best earned content should be boosted with dollars and have a plan around it that follows the same robust planning as your major homegrown (or agency-pitched) initiatives.

Earned content must also be examined through a different lens—remarkable stories about your company need not only be told by third parties. It’s OK to give yourself the exclusive and pitch out the results, or to make sure your in-house videographer is on the press line with the media.

In the case of Southwest Airlines, we took a homegrown story like Lilly’s Day in Baltimore, which started with a Facebook comment in an internal group, and turned it into a great story, which we also pitched and amplified with dollars. Look no further than the engagement and viewership to see how it performed.

The problem for many companies is that not all budgets are feeding each crop while organic reach sputters out. And not all shops have an in-house creative solution. So how do you get started without the aforementioned resources?

If you’re fighting to get more reputational content into your paid mix, consider this: If the only posts your customers see are transactional, they’ll think you don’t have a heart. And without a heart, you’re just a machine.

Brooks Thomas is a social business adviser at Southwest Airlines, part of a team that is dedicated to integrating social and digital behavior throughout the company.