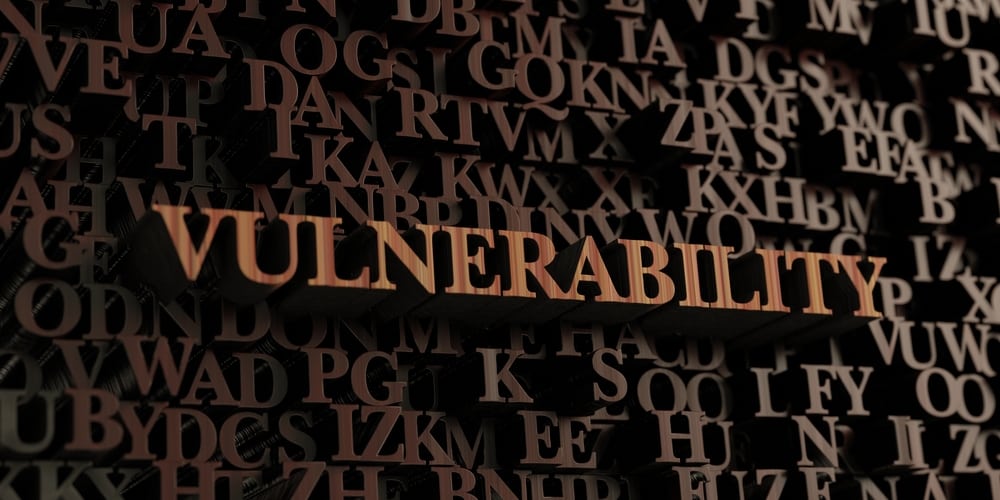 Every time a SpaceX rocket launches, all eyes are on the Twitter feeds of @ElonMusk and @SpaceX.

Space is fascinating and understandably risky, but it’s how those Twitter accounts convey information that speaks to the point of this article: Vulnerability is sometimes a valuable way to endear yourself to an audience. With each launch, heart and soul are poured into the building of each part, but nothing is guaranteed.

Falcon 9 will experience its highest ever reentry force and heat in today’s launch. Good chance rocket booster doesn’t make it back.

Take the above tweet. Musk appropriately sets the expectation that one of the rocket boosters may not make it back to Earth. A narrative like this admits where things could go wrong, but embraces vulnerability in a way that highlights progress.

It’s a lesson we could all learn from. While we as brand communicators aren’t all pushing toward the next frontier, our respective journeys are woven with learned lessons and parables—triumphs and failures that harness emotion and build an identity. In many places, vulnerability is demonized because of its inherent allusion to imperfection. The authenticity of vulnerability is often ignored, because we as PR and marketing professionals deem it as repeating the negative, accentuating harm or debilitating our chance for revenue through a pristine image.

But a company that only shows itself in a perfect light creates a house of cards that can amplify crises when something goes wrong; misrepresentation has a viral quality to it. Does this mean we should only talk about our shortcomings? Of course not, but we should embrace that which is under construction in the spirit of what we hope to eventually build.

If I articulate that a rocket booster might not make it back before it happens, then it will be seen as an intended casualty in the vein of progress—not imminent failure.

So, instead of assessing vulnerability and choosing to avoid it, here are four ways of how to include it in your narrative:

These days, your company’s journey needs a continuous, cohesive narrative. When David Bowie released his last album, Blackstar, without any warning, fans and critics alike were caught entirely off guard. But Bowie’s zero marketing strategy was a rare feat: We no longer live in a world where completion is announced out of the blue, without showing progress.

Brands, in most cases, can’t risk a zero marketing strategy, and it’s hard to pull off, anyway. Strategically, it’s hard to appease shareholders without giving them a look behind the curtain, it’s hard to keep customers engaged without keeping them informed or entertained, and it’s hard to maintain ultimate secrecy with your workforce so digitally plugged in.

So, achieve the human quality we’re all aspiring to embed within our organizations by understanding where you’re vulnerable and how to leverage it in your narrative. Unless you’re SpaceX, making the case for adding vulnerability to your toolset is not rocket science.

Brooks Thomas is a social business adviser at Southwest Airlines, part of a team that is dedicated to integrating social and digital behavior throughout the company.