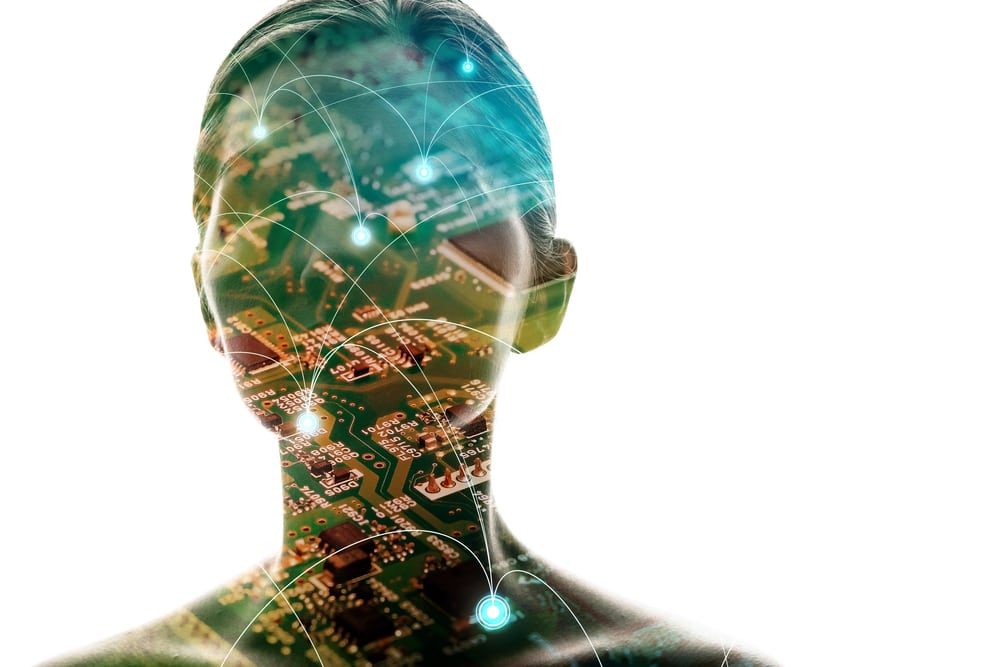 At IBM, the future is now. Or, at least, augmented intelligence (the company’s term for Watson-powered AI) is.

While many communicators are worried about how AI will affect their jobs “in the future,” Brandi Boatner, social and influencer communications lead for global markets at IBM, says augmented intelligence is already here—­and communicators must start growing their skillset to suit the new normal of chatbots, machine learning and cognition.

Boatner, who will be speaking on AI in communications at The Social Shake-Up May 7-9 in Atlanta, shares four ways communicators can start using augmented intelligence today. Reading data at light-speed. “The amount of data that communications professionals need to have is overwhelming. Audience data, demographic data, social data, psychographic data…the list goes on,” says Boatner. She says the main benefit of AI is in accelerating the labor-intensive process of sifting through that data. Chatbots and automated systems can process that information to quickly provide actionable results, she says.

Personalized user experience. “If you open up the Weather Channel app, we’ve applied a cognition layer that personalizes your weather data,” says Boatner. And she’s not just talking about location targeting: “If you’re a runner, I can give you a running forecast, and I can serve that information a lot faster than [manually] pulling data from a bunch of other sources,” she adds.

Data-first storytelling. “We tend to fall into the trap of trying to make the data tell a story or fit a [preconceived] idea. But you have to determine what story the data is telling first,” Boatner says. “If the data doesn’t support the story you’re trying to tell, then maybe it’s time to tell a different story.” And asking your data questions using AI can tell you exactly what that story is.

Leveraging social data. According to Boatner, AI lends itself better to a large dataset than a smaller one, but even a small dataset such as the number of times your target audience tweets in a given day can be useful. This lets you “check out what the majority are saying, and simplify your story [accordingly],” she says.