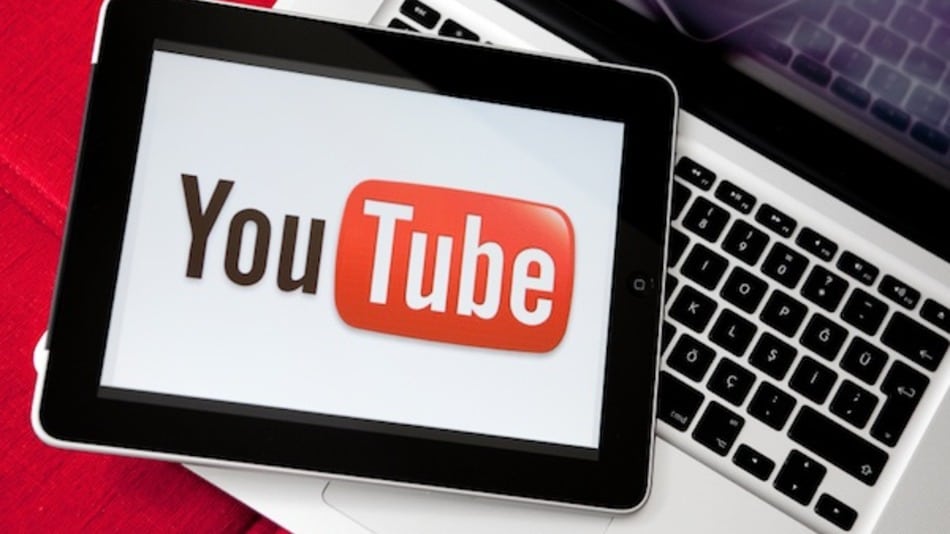 4 YouTube Myths That May Be Limiting Your Brand’s Success

YouTube is the Vegas casino of social content platforms. Brand communicators are constantly told that video reigns supreme—no one reads anymore and still images are so 20th century. So they pour resources into videos, and post them to their YouTube channels and wait for the returns. And wait.

Sahana Jayaraman, SVP, head of Eastwick’s digital brand lab, freely admitted at PR News’ Visual Storytelling Boot Camp in San Francisco on Aug. 9 that she’s produced and distributed her share of “failed videos”—her phrase—using all types of budgets. “Failed,” meaning they did not receive the engagement and impact she’d expected. In the last year, though, successful YouTube videos she’s produced on behalf of her clients have led her to smash some myths about YouTube that she and her peers have held dear.

“There are four myths that have led us to think of YouTube as merely a repository, yet we still have outsized expectations for our videos stored there,” Jayaraman said. “We have to reset what outcomes to expect from video.” Chucking these four YouTube myths should help begin that resetting process

You Have to Have a Series of Videos on YouTube

We often think we have to have series of videos on YouTube, so we either have too much video content or none at all, said Jayaraman. Don’t think about sets of three videos, think about use-purpose. Have a clear use-case and release yourself from the pressure of a series. Ask the question: What’s my sole purpose for having a video on YouTube? Create one awesome video, and do a series later if it makes sense.

Impact is more important than shelf life. The impact can be a variety of things, from fundraising, to brand awareness or explaining how to use a new kind of technology. Focusing on impact instead of shelf life can also produce better ROI. Again, devote your resources to one video and maximize opportunity for impact.

The problem with this myth is it establishes unrealistic expectations for your YouTube videos and results in having a lot of content that’s of low value and could tarnish your brand. When we say video is easy we’re oversimplifying something that’s actually strategic and complex. Telling your brand’s story in a minute or two of video is actually really hard. Producing a short story is hard. We have to treat video as an art. There’s a workflow behind video—it’s about script development, a shot list and editing. What are the graphics, what’s the music you need?

A Picture Is Worth a Thousand Words

Words are also worth a thousand views. You have to have both. YouTube is part of Google and it’s also a search platform. Google can only index text, so words are a must-have. For Google’s search algorithms, the metadata is more important than what’s in the videos. Take extra care with your written YouTube descriptions and tags. Update your written descriptions on a quarterly basis. Think about writing your own transcripts and embedding them in the videos. Also watch the analytics. Google ranks YouTube videos not by views but by length of time viewed. Always think SEO.