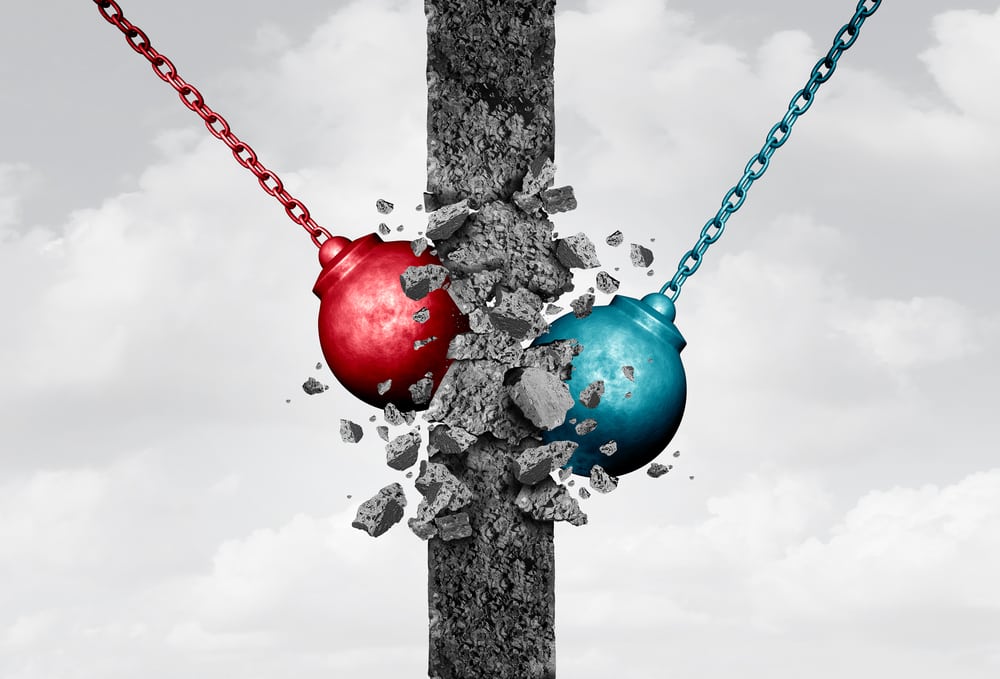 Integrated Communications
Back to What’s Shakin’

5 Ways to Break Up Silos and Integrate Your Communications Strategy

In one corner we have marketing. In the other, communications. Who will take home the heavyweight belt?

OK, so maybe most communications silos haven’t gotten bad enough to require physical combat. But with marketing, communications and social media teams all vying for company time and money, brands often struggle to break up silos and allocate resources fairly and efficiently.

Allen Plummer, head of editorial and creative operations for Vanguard’s Participant Strategy and Development division, is fortunate to have a team that has never had to step into the ring.

“At Vanguard, content creation and social media are on the same team and therefore closely aligned,” he says.

Luckily for the rest of us, Plummer, who will be covering integrated communications at The Social Shake-Up May 7-9 in Atlanta, has some pointers for companies struggling to break silos and integrate communications across the board: 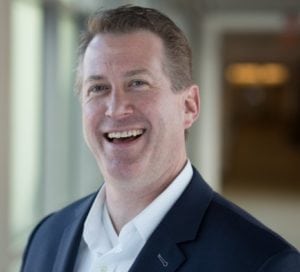 Don’t rely on technology for planning discussions. Despite the convenience of services like Slack, Google Drive and Dropbox, Plummer urges communicators not to neglect the importance of in-person conversations. “It’s easy to rely on software, but nothing replaces a writer and designer hashing it out around a table,” he says.

Regular meetings break up silos. “If you leave it up to someone to reach out when they have something, then nothing happens,” says Plummer. “But if you create regular touch points, then different experts can pitch in and say ‘I can help with that.’” To run those meetings effectively, Plummer advises making them highly structured and limiting the number of agenda items.

Take an idea-first approach. Plummer notes there’s a tendency in communications to worry about populating channels first, but he says it’s better to start with an idea, and then think about the best channel for that to live. “Certain messages might be better for a website, whereas an op-ed belongs on a blog. You might have an expert who isn’t a good writer but is a great presenter,” says Plummer. Play to those strengths.

Create primary content, then repurpose it. “Consider your blogs or videos primary content, with social media posts as secondary,” says Plummer. “All too often, you find people working in silos asking, ‘what’s our email strategy vs. Facebook strategy?’” But they’re really all pieces of a whole and should be recognized as such.

Personalized metrics make the best case for company resources. “The key to winning resources is having our own metrics that show success and KPIs that help the marketing team support their goals. And the more we tie to business goals, the more resources we get,” Plummer says.