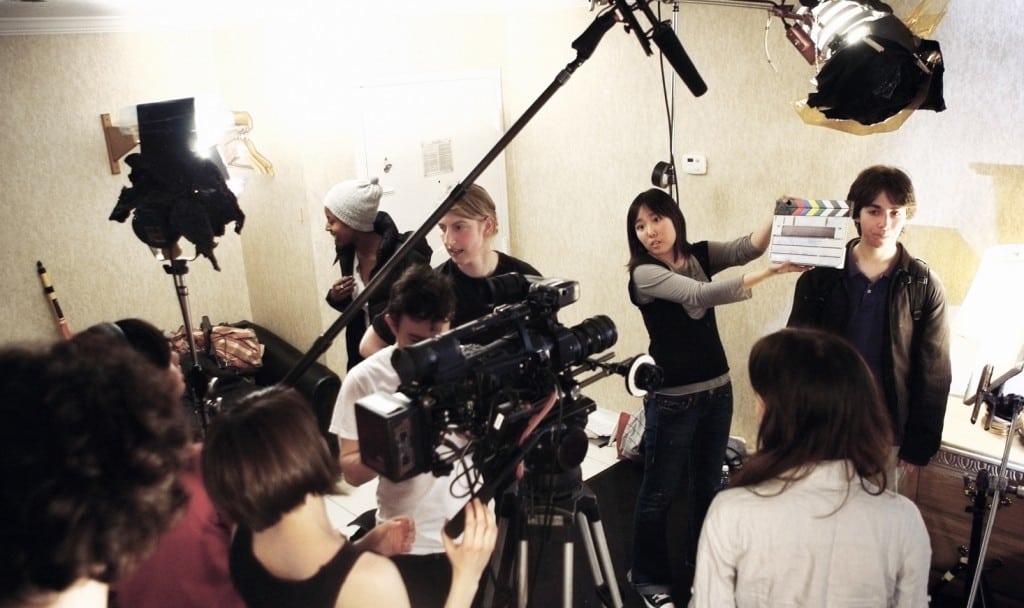 If you want your social media content to be viewed and shared more, step one—step zero, even—is settling on video as a medium. Facebook, among others, is rapidly becoming a video-centric platform, and its algorithms are rewarding communicators who take the time to post video. But not all video is created equal, and you’ll find that those communicators who know how to play the game regularly see more views and more engagement with their video content than those who are fumbling in the dark. Someone who’s not fumbling: Elizabeth Sorrell, social media senior manager, National Audubon Society. We asked Elizabeth for a few tips; here are her top five pieces of advice for video on Facebook:

1: Follow the hot trends and replicate what’s working. For example, a trend of simple DIY (do it yourself) videos has been taking over Facebook, so this spring we created our first DIY video, on how to create hummingbird nectar for your bird feeder. It has been one of our best-performing posts of the year. Not only did it do well in terms of engagement on Facebook, but also in driving traffic to our website where users would click on our other videos.

2: A proviso to the above: Remain true to your brand. In a frenzy to capitalize on the DIY trend, we could have made something inauthentic. But it’s important to be relevant to audiences trying to engage with you, so we were purposeful in making sure the video was still true to our brand, and helping birds is something we get questions about every spring.

3: Start with your strongest visual. Leave the title card for later. You’re competing with 100 million hours of video each day—you need a strong visual to get people to stop scrolling through their newsfeed and to engage with your content. This means that a title card or a slow intro with a scenic shot might be ignored. In our hummingbird video, the very first shot is hummingbirds at a feeder, to immediately capture the attention of people interested in the content we’re presenting. Also keep in mind that you need a strong image that works on a small screen. It’s easy to forget, when viewing a gorgeous video on a large editing screen, how it will appear on social.

4: Take some time to learn from Facebook’s robust metrics. It’s easy to go in and see “this many people watched our video but dropped off at the three-second mark.” You can then ask what’s wrong with that video versus another video where people watched for longer amounts of time, and use what you learned in the making of future videos.

5: Smartphone video is better than no video. We have had a lot of success with in-the-moment videos, where somebody just grabs their phone and captures something. We had a volunteer take a great video at an event where a snowy owl was being released after rehabilitation. We didn’t plan it—no production crew was out there. But a volunteer captured the moment with the slo-mo feature turned on, and it turned out to be one of our best videos of the year. Given the way Facebook’s algorithm is prioritizing video content, any video is better than none.