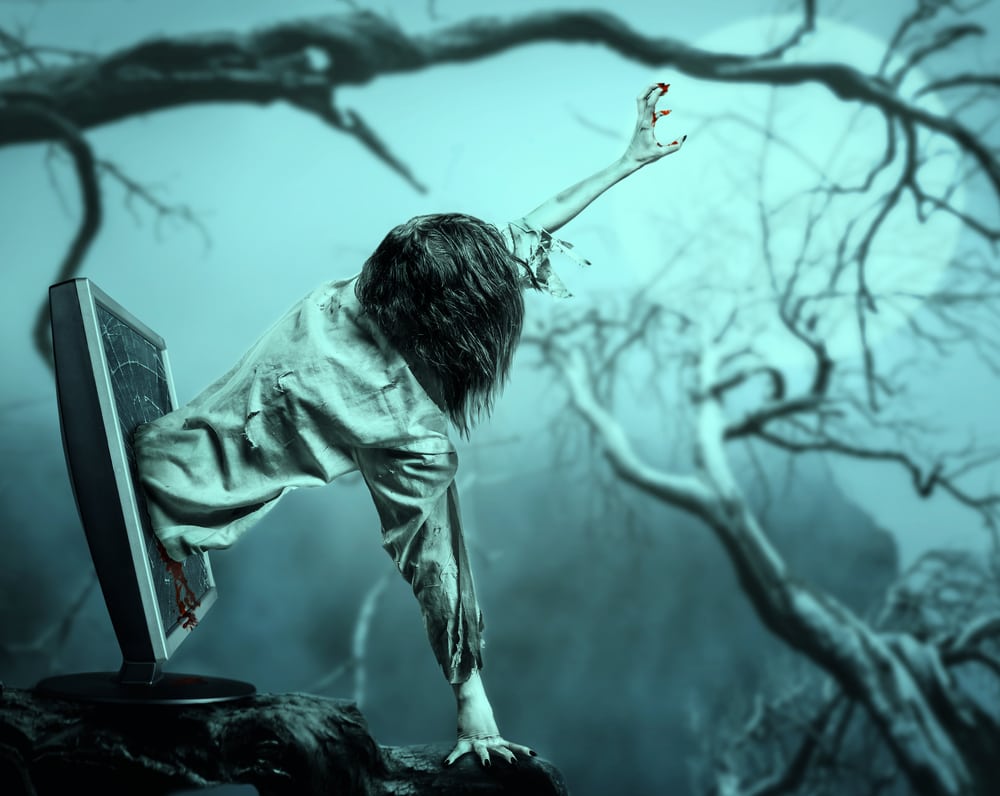 Your nightmare has come true, except this time you didn’t show up to school naked.

Instead, your company tweeted out something that was wrong, worse than wrong, bad, and worse than that—the whole world decided to notice.

Unless you’ve been living under a rock, you’ve heard about the Equifax security breach and its ensuing horror show of social media errors and PR disasters. Those of us who do community management for a living may hang our heads in a moment of silence for our fallen communications comrades, but this brings us to the big question: What do you do when your brand totally screws up in public?

Delete the post as soon as possible. If you believe in miracles, maybe it won’t blow up, but it’s also very possible that the screenshots have already circulated around the internet and the media frenzy is building. However, we still want to limit the amount of exposure for your errant post, so take it down ASAP.

It’s time to gather your team and create an agreement on how you will respond to the public. This response needs to be well thought out and consistent. Are you showing contrition? Are you taking steps to remedy a situation or compensate for your mistake? Is there a place where you can funnel complaints off of social media? Will there be public appearances and statements to the press? All of these things need to be determined and in place so they can quickly be set in motion. Some brands feel that when they get in hot water, it’s time to turn off the tap. This means you’re essentially handing the public their digital pitchforks and barricading yourself in the castle. How can a brand recover from a public pitfall without engaging with the public? Social media exists as a two-way dialogue to engage your audience. Just because you messed up doesn’t mean you can turn your back on them. Try to take conversations that are negative into the direct messages or to a landing page off of social media.

All Hands on Deck

This too shall pass, but until it does, you need to keep up with the volume of complaints, comments and mentions. Be proactive in responding and call for reinforcement to respond with your collective company stance on the issue. This doesn’t mean engaging with trolls. Respond to valid comments and complaints but if the conversation escalates and the person won’t take the conversation off the feed or be placated, it’s time to move on to the next one. The more you feed them, the more they will engage.

Apologize and Be Accountable

Fess up. Tell the people you are sorry. Don’t use legal-ese or empty words. Be sincere. Address exactly what happened and then do better. Own up to your mistakes. Don’t shy away from them. Brands have been here before and the public is much more likely to forgive and forget if you come clean in a way that feels transparent and remorseful.

Social media moves fast, and mistakes are bound to happen, but if you follow these steps, there is hope you too will be able to navigate your company out of the social media doghouse in times of social crisis. Most of the flubs mentioned in this post are distant memories to the brands that survived them and they continue to engage with their audience on social media. They may be a little wiser, a little more careful, but by then there’s probably another company being burned at the social media stake.

Kelly Dye is director of digital strategy for Atlanta-based Everywhere Agency, and has created and executed digital campaigns for clients such as IMAX, Cox Communications, Macy’s and many others.