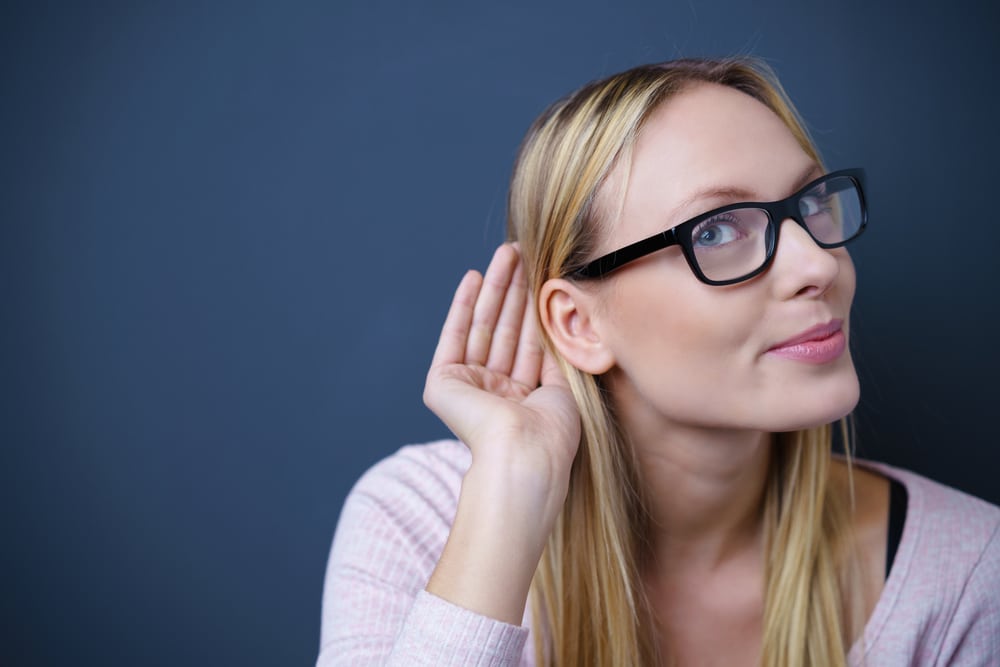 Many Twitter skeptics have lamented the tendency to tweet into the void without actually listening and engaging in a conversation. This is as true of brands as it is of individuals. Sure, it takes more time to engage thoughtfully than it does to schedule a few tweets and call it a day, but it’s a solid investment. If you’re going to commit to using Twitter to really build your brand, Adam Snyder, vice president of corporate communications at MUFG (Mitsubishi UFJ Financial Group), has some advice for you. Speaking at PR News’ Digital and Marketing Summit in Miami, he shared the following seven tips: