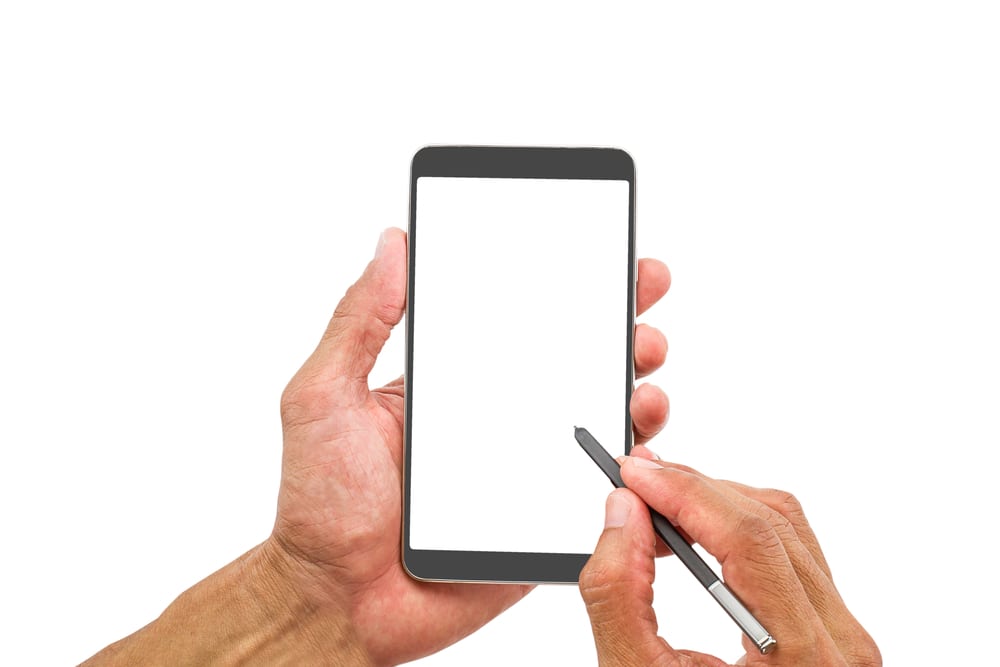 Word Up: 9 Rules for Crafting a Social Media Post

Social media marketing has matured exponentially in the last decade, from its days as an awkward teenager to the refined, sophisticated young adult it has become.

While there’s the perception that it requires a certain kind of magic, the reality is that what works on social media is an extension of solid communication skills. Yet, brands are often seduced by the immediacy of the medium and forget the fundamentals of clear, concise messaging.

Instead of reinventing the wheel, get back to basics when writing updates for your organization’s social media platforms. Here are nine rules of thumb to make sure your posts hit the mark.

Rule 1: Brevity Is the Soul of Wit

The average social media user scrolls through 300 feet of content a day. That’s larger than the height of Statue of Liberty. The shorter you can make your message, the more likely it will get read.

Rule 2: Optics Are Everything

In addition to keeping your message brief, make it attractive. Use videos, photos or GIFs whenever available and appropriate to bring your audience in.

Know why you’re communicating to people and figure out how you want them to take action. If you’re running an awareness campaign, you may direct your audience to an “About Us” or products page. If you’re pushing a white paper, you want to take them to a download page. Even if your post is a pure engagement play, asking your audience to share the post or comment gives them something to do once the content is consumed. You may wish to share the same research study, photo or news release on Twitter, Facebook, Instagram and LinkedIn, but that doesn’t mean the post should be identical. Each platform has its own rules and consumption patterns. Ensure you’re communicating appropriately for that audience and platform.

Hashtags are a powerful tracking and engagement tool, but only if used appropriately. Before starting, ensure the hashtag you want to use isn’t being used by another organization in a manner contrary to your intended use. Then, only use one hashtag per tweet. Any more asks your audience to make a choice they probably won’t follow through on. On Instagram, use multiple hashtags as a comment on your initial caption to maximize engagement. Hashtags are best avoided on Facebook and LinkedIn unless used as a tracking device.

Just because Twitter now allows 280 characters doesn’t mean you should use them all. Experiment with shorter versus longer tweets to see what works for your audience. Ideally, Facebook posts should be more than 200 characters and Instagram captions should be 130 to 150 characters in length.

Use a link-shortening site like Bit.ly to gain further insights into how your links are being used via social media. Knowledge is power.

On Instagram, aim for at least every fourth upload to have some sort of motion to it. You can achieve this through videos or other programs such as Ripl or Boomerang.

Read all social communications twice before they post. There’s no faster way to hear from your audience than to make a mistake. Use programs like Grammarly if you’re a department of one and don’t have the benefit of a proofreading colleague.

Social media doesn’t have to be intimidating or mysterious. With these simple rules, you’ll be ready to craft social media messages for the masses like a master.

Kelly Stone is the director of global social media for CompTIA, the world’s voice of the information technology industry and leading provider of vendor-neutral IT certifications.