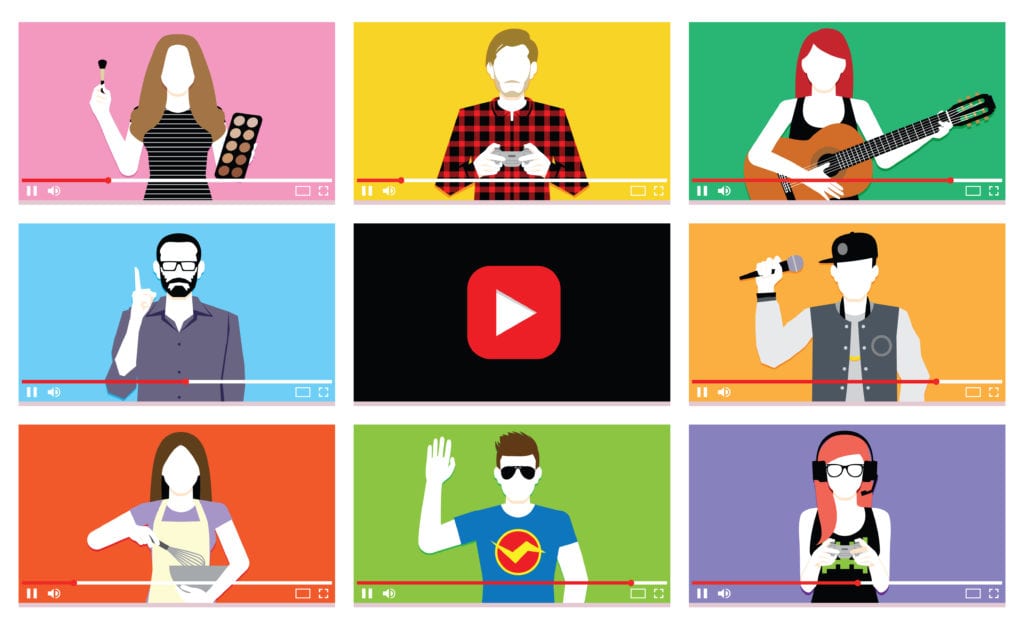 A Social Video Strategy That Won’t Break the Bank

Social video may be the preferred form of content for digital natives, but that doesn’t mean it comes cheap. From hiring a freelance video crew, to pre- and post-production costs and boosting the content on social media once it’s finished, even a minute-long video can give senior leaders sticker shock. So how best to convince your management that great video content is what your brand needs to make its next campaign succeed?

Reduce, re-use, repurpose. For language education software company Rosetta Stone, the answer lies in smart repurposing of the same content across all of its active social channels. Caitlin Romig, director of consumer marketing at the brand, faced a challenge: The company had launched an app and enjoyed a number of happy users, but much of its target audience was unaware the app existed. Romig found that through crafting a video campaign around a customer success story, she was able to target audiences across Snapchat, YouTube, Instagram and Facebook, as well as those using streaming services like Hulu.

Keep it snappy. The biggest challenge in using a single video across multiple channels, says Romig, is length. One video the company successfully repurposed chronicled how a couple met and started a family as a result of learning Russian—but the original clip was two minutes and 30 seconds long, far too long to run on channels like Instagram Stories and Snapchat. The ideal length for social video, according to Romig, is a mere six seconds.

Romig’s team boiled the video down to its essential elements: a brief anecdote about how the couple met, and some imagery of the family at home teaching Russian to the next generation. Here’s the 30-second version, which ran on Hulu:

And while Romig says her team didn’t hit the 6-second mark, they did successfully bring it down to 10 seconds for its Snapchat edition. But those results were enough to drive a huge bump in downloads of the app in the company’s target audience.

Connect with Caitlin on LinkedIn.