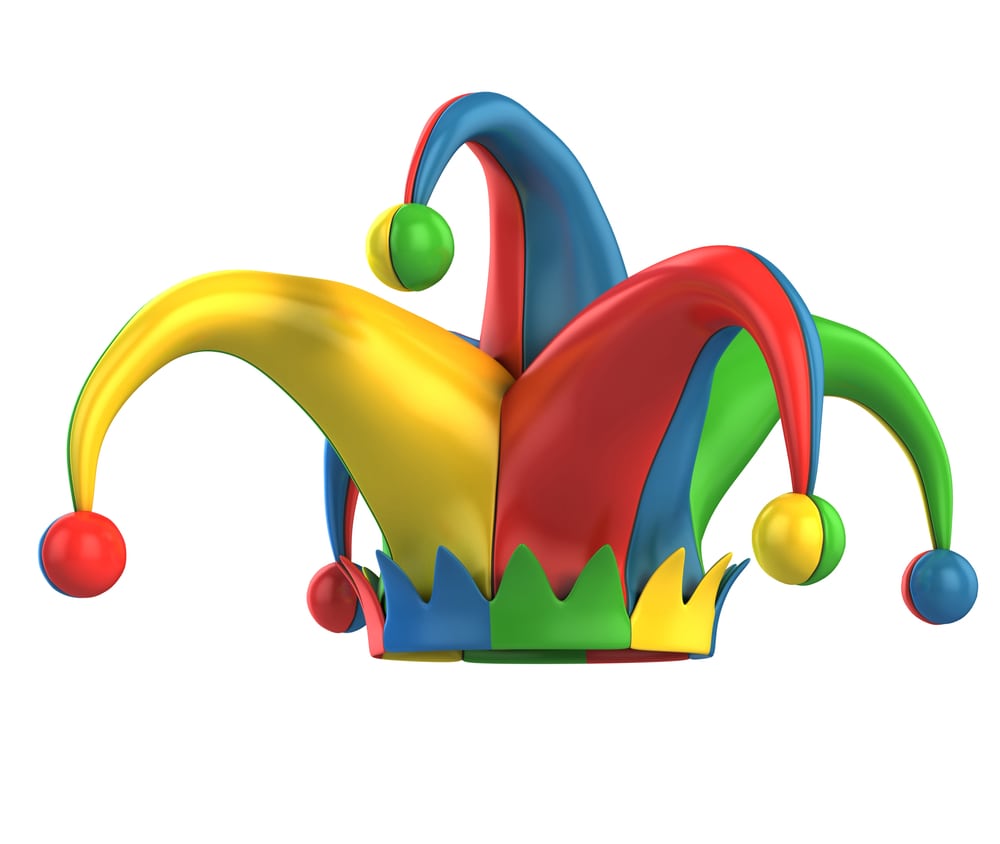 When it comes to looking at the news, communicators often learn the same lessons over and over again.

In the last 24 hours, a statement on behalf of Lorde & Taylor and Saks retailer Hudson’s Bay Co. that didn’t take any responsibility following its massive data breach rings as yet another example of how not to manage a crisis.

Yesterday also saw brands execute countless April Fools’ Day pranks on their (mostly) unsuspecting audiences. Embedded in these pranks are numerous lessons in good humor and bad taste, reminding communicators that it’s OK to be funny…just so long as the jokes land. Here are some notable examples.

Netflix isn’t actually acquiring the “personal autonomy” of Seth Rogen, but a faux press release shared by the streaming service proved to be a successful April Fools prank that left many legitimately confused. Communicators receive so many press releases that one written in the proper format and presented in the proper layout, with quotes and all, rang with a certain degree of credibility…until you got to the bottom and saw that Seth Rogen’s personal Netflix email was listed as the press contact.

What’s more, the bearded Canuck actor has so many comedies constantly coming and going on the streaming platform, including his upcoming “Hilarity for Charity” special, that the claim to ownership actually didn’t seem all that farfetched.

Get ready for the launch of Head & Shoulders Knees & Toes body wash! pic.twitter.com/p1jU1MuHMO

Similarly, Lush Cosmetics’ line of “bath bombs”—fizzing, single-use items that dissolve in the tub and turn the water into a scented, colored spa-quality soak—could feasibly add a “beer bath bomb” and no one would bat an eyelash. Like the acquisition of Seth Rogen, Lush’s prank was successful for being only slightly too absurd, but not too zany as to instantly give up the joke.

Playstation’s board game, Head and Shoulders’ Knees and Toes body wash (above) and Burger King’s chocolate whopper pranks were effective for similar reasons.

The pranks that we’re classifying as bad didn’t hurt anyone—they just weren’t that funny. That said, using humor ineffectively can be damaging if it illustrates that a brand has no solid sense of humor in the first place.

A Washington, D.C.-based solar energy company claiming to open up coal plants is obviously so absurd (and counter to its mission) that its followers quickly understood the post was a joke. But the joke betrays the company’s core values. On a craft level, this stunt failed because humor this obvious is low-hanging fruit and lazy writing. On a communicator level, this stunt failed because, for the vast majority of early adopters to solar who follow the company on social, joking about coal is simply not funny.

The term Drill Instructor will be replaced with Drill Sergeant beginning next quarter in efforts to streamline training across the ground forces of the @DeptofDefense.

Similarly, when the Marines announced that it was changing the title Drill Instructor to Drill Sergeant on Twitter, a large number of followers didn’t find the joke funny. It’s nice to see an organization not traditionally known for generating side-splitting laughs get in on the fun. But such a change in tone seldom comes across online and the joke was lost on those who rely on the Marines’ Twitter feed for serious information and updates.

We’ve all heard bad jokes and maybe you’ve even told a few yourself. At best, such disastrous attempts at humor are met with crickets. At worst, the joke reflects back on the poor judgement of the joker. The April Fools’ Day pranks that landed with the largest thud fall in the latter category.

The most off-base pranks this year fall under intentionally planted fake news stories. We’re not talking about some entertainment-based hoax like the aforementioned Seth Rogen Netflix announcement, but fake hard news stories presented by legitimate outlets. Some of the worst this year included a report that the Tampa Bay Times was sold, NPR’s announcement that it was ending its Sunday puzzle after 30 years and a report that Facebook now lets users see who has viewed their profiles.

Though these stories eventually revealed themselves to be farcical, the precedent they set by making light of fake news, an epidemic that has become a genuine threat to a free press and the foundations of democracy, is troubling. Satire is only effective if the target of the joke eventually gleans some lesson. In these cases, the only takeaway is that these outlets don’t know the definition of “too soon.”