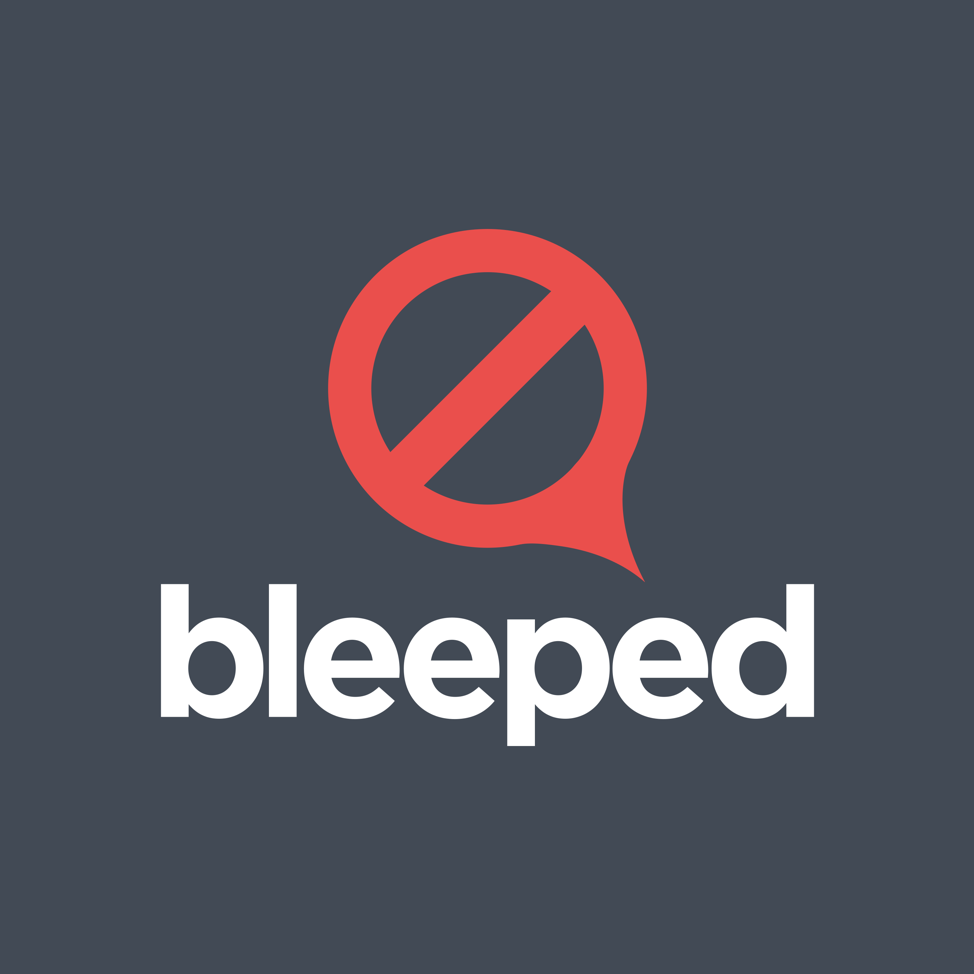 Podcasting
Back to What’s Shakin’

Like so many digital endeavors, the best way to launch a podcast is from the ground up—and award-winning podcaster Matthew Billy’s rise to audio dominance is no exception. Billy’s first indie podcast, “Between the Liner Notes,” was shortlisted by The Atlantic, as well as the first podcast to win the Mirror Award, beating out media giants like The New York Times and CNN.

Brand marketers seeking to launch and grow their own podcasts without the backing of a media empire can learn a lot from Billy’s route to his latest podcast, “Bleeped,” which explores the fallout from institutionalized censorship. 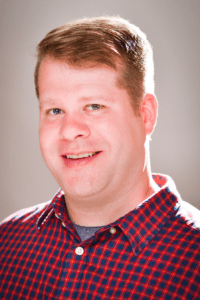 A good podcast needs a raison d’être. Billy’s interest in censorship issues runs deep. He started his audio career as an engineer at Fordham University’s radio station, WFUV, and still remembers the night one of the station’s longstanding DJs made a pro-gay marriage comment. A socially conservative activist was listening, and immediately posted about it on a message board. The post triggered other conservatives to escalate the issue, calling Fordham and writing letters to the University.

As a Jesuit university, Fordham’s board felt they needed to act. They asked WFUV to make the DJ apologize on his program, and he complied. While the DJ knew from long experience that doing so was necessary to stay on the air, Billy recognized the pain in his voice when he apologized in front of thousands of listeners for words he wasn’t sorry for saying.

About a year ago in Miami, Billy was planning to interview hip-hop group 2 Live Crew on their 1990 obscenity trial. “The whole group got thrown up against a police car and arrested for performing songs off their album, ‘As Nasty As They Wanna Be,’” he recalls. Although the interview never came to be, it reminded Billy of his experience at WFUV and the crushing implications of censorship. On a flight home to New York, he brainstormed his podcast’s name: “Bleeped.”

Podcasts are a great brand vehicle—with a caveat. “Podcasts are a fantastic strategy for promoting a brand or organization,” says Billy. (He cites McDonald’s “The Sauce” and GE’s “The Message” as examples.) But, he warns, branded shows that engage an audience require a lot of resources. Brand marketers looking to launch podcasts at their organization must ensure everyone involved understands that podcasts are not “just a fun afterthought for employees with other responsibilities to work on during their lunch breaks.” They require time, money and a dedicated staff.

Grow your audience with guest spots. Most professional podcasters combine paid, earned and social media in their audience acquisition strategy, says Billy. They are always on the hunt for earned media opportunities and maintain robust social media accounts. The most effective audience growth strategy? “Appearing on other podcasts. Being a guest on someone else’s show or having another host mention your show can spike listenership very quickly.”

Take your audience for a ride. After selecting a story, Billy interviews the main character for nearly two hours. He focuses on establishing a narrative as well as how subjects feel, conveying the protagonist’s emotions to the audience. “If I’ve done my job correctly, the listener should feel like they’re experiencing the drama along with the main character,” he says.

Invest in agency partnerships for podcast ads. Billy’s podcast has landed several sponsors over the years, starting with Warby Parker. On the brand side, companies typically hire agencies to reach out to podcasts and negotiate a price per thousand listeners (called a CPM). Once the contract is signed, the process plays out like so:

Ready to launch your own podcast? Listen to “Bleeped” and start getting inspired.

Matthew Billy is an award-winning podcaster who’s been at the forefront of audio entertainment for more than 15 years. He started his career in radio, with positions at SiriusXM and Sony Music. In the early 2010s, Billy recognized the enormous untapped potential of podcasting and became a pioneer in the medium.