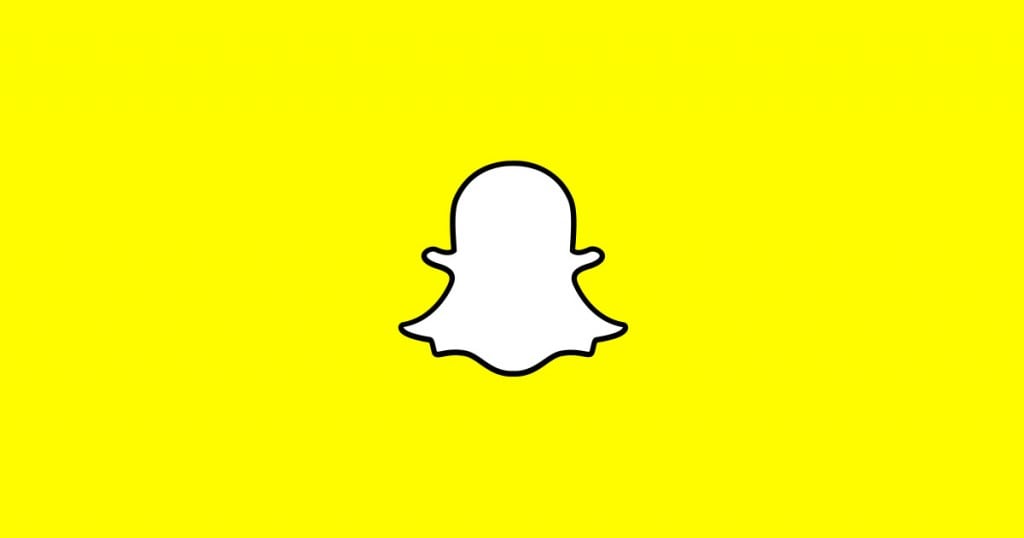 Admit it, at least one time when you were tweeting or commenting on Snapchat’s recently announced goggles, you accidentally typed Googles. In fact, the miscue might be more of a Freudian slip than a bad keystroke. The $130 sunglasses, unveiled Sept. 23, which will allow users to shoot snaps from a tiny camera embedded in the glasses, and its decision to change its name to Snap, Inc. are evidence the company wants to mature, says Kathy Baird, Ogilvy’s managing director of content and social for North America. “It wants to be a company offering a full range of apps like” Facebook and Twitter, for example, says Baird, who’s also an EVP.

The rub, of course, is that Snapchat, as an app at least, has tried to eschew a corporate image, in keeping with its informal and in-the-moment tone. Slowly, perhaps even reluctantly, it’s introduced features, such as Memories, that make it slightly easier for corporate communicators to have some level of control over the platform. This can be a conundrum for communicators who are looking to create content for Snapchat. As you’ll see in this first of a two-part series about content for the transitory tool (we’ll discuss measurement best practices next week), the advice is to continue to assume it’s best that snaps avoid feeling like ads. Behind-the-scenes content is stressed, as are quirky and fun experiences. And what of Memories, which allows communicators to store and use prerecorded material on Snapchat? “Well, it’s an interesting opportunity for brands,” Baird says, adding diplomatically, “it’s probably steps away from what the average millennial wants from Snapchat…the beauty of the platform is it’s real, live, unpolished and authentic.”

We’re always looking for budget ways to use web tools. As we know Snapchat video need not involve a formal photo shoot with expensive lights and cameras. In fact, a rustic look is preferred. Playing off that informality Casper, the e-commerce company that sells mattresses online, mixes Snapchat with sleeping and breakfast for its Waffle Crush Wednesday, says Lindsay Kaplan, the brand’s VP, global communications. Casper’s top performing Snapchat series costs “only the price of a waffle,” Kaplan says. “We celebrate breakfast as a reason to get out of bed by going each week to a local breakfast spot and reviewing a different waffle. We tour the restaurant, try the syrup, chug the coffee and give it our very unofficial waffle rating.” For Baird of Ogilvy many tactics used with Snapchat hark back to PR and social media basics: setting goals at the outset of a project and using an editorial calendar. Similarly, she touts a three-year-old Snapchat campaign, ancient in social media terms, which frozen yogurt brand 16 Handles mounted. Arguably the first brand to host a promotion on Snapchat, 16 Handles started the process by asking fans to snap photos of themselves eating yogurt at a 16 Handles location. 16 then snapped a coupon to the obliging customers. The catch is that once the snapper opened the coupon snap, he or she had just 10 seconds to show it to the cashier at the 16 Handles before it expired. The coupon entitled the bearer to 16%, 50% or 100% off the price of a frozen yogurt. “They were an unknown…a small business…they got a ton of earned media out of that quirky, ephemeral campaign,” Baird says.

Use What’s Already There Several communicators advocate their own version of “buy two, get one free” to create budget-wise Snapchat content. Sarah Maloy, director, social media and external video at Fuse Media, parent of national TV network Fuse TV, advocates tapping into “what you’re already creating [for other platforms] and what resources you already have at your disposal. If the brand is working on a video, see if you can steal a few minutes to record something for Snapchat…You can also repurpose content [on Snapchat] that’s been created on a blog post or e-book.…” Adrienne Chance, director of corporate communications at Topgolf, uses a variation on Maloy’s tactics by encouraging guests at the brand’s grand opening parties to snap away. With a red carpet, celebrity golfers, DJs, food and drink, there’s plenty to snap. The parties are occurring anyhow, so why not take advantage of them, she says. And “our guests can tell our story better than we can…they love to share the experience with friends, which creates a lot of awareness…it’s the bragging factor…we’ve found this to be a high-engagement, low-cost” undertaking, Chance says.

Topgolf also has plans to piggyback on scheduled celebrity visits to its locations, she says. “We’ll to let local marketing managers take over Snapchat on those days,” Chance adds.