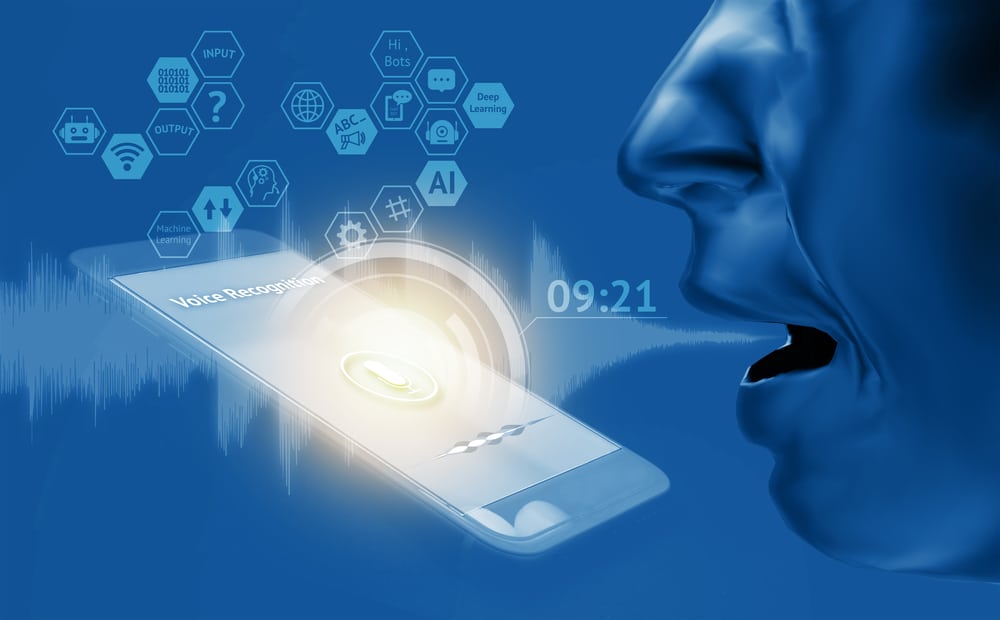 Facebook announced its purchase of London-based startup Bloomsbury AI on July 3rd, acquiring the artificial intelligence company for its innovative machine learning tool. Bloomsbury’s technology focuses on natural language, rooting out awkward or unstructured text in order to better learn what text on the platform comes from humans and what doesn’t.

This acquisition spells big things for social media marketers as they increasingly rely on automation tools in order to better interface with audiences on the platform. But there are two applications of Bloomsbury’s tech in particular that will help Facebook regain its recent lapse in trust with social media pros and consumers alike.

Smarter automated social listening capabilities on Facebook Messenger. Brands hoping to capitalize on the automated customer service potential of Facebook Messenger must now contend with the social network’s diverse global audience. With its focus on natural language, Bloomsbury’s tech could help provide more humanized automated responses to specific customer interactions on Messenger that are sensitive to the world’s endless nuances in speech and dialect. The tech’s potential for facilitating better translations is also promising.

“The challenges are immense, from the billions of users on Facebook across the 6,000 languages in the world—some even without a writing system, to the informal tone, slang and typos people use on Facebook,” reads Facebook Research’s page on natural language and processing human speech. “Our researchers work on the complex problems that span deep learning/neural networks, natural language processing, language identification…and machine learning, to break down the problems and build and deploy robust language translation solutions.”

Weeding out fake news makes more room for genuine, human content to shine through. Facebook understands that its platform and algorithms have been weaponized by bad actors. And the other likely reason underscoring its Bloomsbury acquisition may prove to be the platform’s biggest defense against fake news yet.

Factmata’s current CEO, Dhruv Ghulati, told Forbes that while Facebook will have trouble cleaning up fake news and bots because of how much has already been invested into their current infrastructure, companies composed using a mixture of human and automated systems, or “in the loop” AI, will more effectively catch and flag problematic content.

Though it may take several years to retrofit Facebook with the right balance of human fact-checkers and automated natural language detection, Bloomsbury AI’s technology points Facebook in the right direction toward winning the fight against fake news. That should mean that there’s far less untrustworthy content out there to cloud your audience’s feeds, and far more opportunity to let genuine interactions between your brand and your customers shine through.