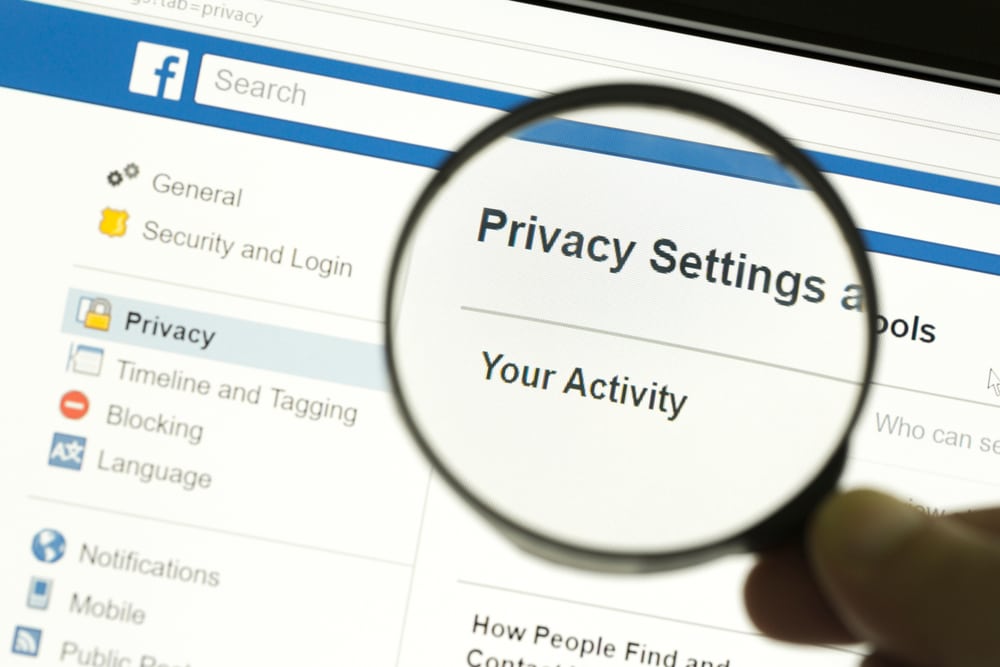 With both Mark Zuckerberg’s congressional testimony and the EU’s implementation of GDPR come and gone, it briefly seemed as if Facebook’s sustained bout of bad press was finally winding down. Then, on Sunday, June 3, the New York Times published an investigative report in which several insiders claim that the social platform has been providing data about users’ friend networks to dozens of device manufacturers including Apple, BlackBerry and Samsung, contradicting both Zuckerberg’s testimony and Facebook’s new commitment toward data transparency.

The reported revelations contained in the NYT story are listed nowhere in Facebook’s massive privacy update, though, which also went live on Sunday and includes updates to its Terms, Data Policy and Cookies Policy. Yet while Facebook’s updated policies continue to maintain that it does not provide user data to third parties without express consent, it does go into just how it does use the data it collects on you to its advertisers and marketing partners.

“We provide general demographic and interest information to advertisers (for example, that an ad was seen by a woman between the ages of 25 and 34 who lives in Madrid and likes software engineering) to help them better understand their audience,” the revised data policy says. “We also confirm which Facebook ads led you to make a purchase or take an action with an advertiser. We share information about you with companies that aggregate it to provide analytics and measurement reports to our partners.”

Though Facebook’s practice as outlined above is not news to PR pros and social media marketers, it spells out, in plain English, the thin distinction between Facebook not technically selling your information but instead using your information to target the sale of other products and services through its paid social options.

Whether or not the vast majority of users take the time to comb through Facebook’s massive privacy updates, the net effect of all this bad press is noteworthy. On June 4, eMarketer published a chart based on numbers reported from a Thomson Reuters “Social Media Usage Poll” in early May. Though just about 18 % of users surveyed claimed they would be using Facebook less, a whopping 47% of that group claimed that they were consciously sharing less data over privacy concerns. eMarketer notes that Facebook is aware of this growing chasm of mistrust, however. In eMarketer’s audio interview with Facebook vice president of global marketing Carolyn Everson on May 30, Everson said that highly personalized targeting will coexist with user privacy once the company does a better job at giving users “full control of how that advertising experience—and the overall experience with their own data—plays out.”

Everson’s belief that some users will customize their data privacy to trust certain companies and brands with targeting them over others assumes that users are only concerned about specific, known advertisers in the first place. To the contrary, incidents like the Cambridge Analytica scandal showed that user concern over Facebook data privacy stems not from a distrust in specific advertisers but more generally in the intentions of Facebook itself and the unknowable “bad actors” who operate in the shadows, weaponizing the platform’s personalized targeting features for their own goals.

Facebook’s thorough, plainly written updated terms and policies are a step in the right direction, but still don’t explain what protective measures the platform will impose upon brands that hope to leverage the platform’s insights for their own businesses.

Much of the platform’s effectiveness at gauging key personal insights is now contingent on users opting in to have that information shared. By assuming that users will consciously share any of their personal information with advertisers once they are given the keys to the gate, Facebook takes a huge risk, one that could alter the industry-leading effectiveness of its advertorial insights and require digital marketers to learn about their audience elsewhere.