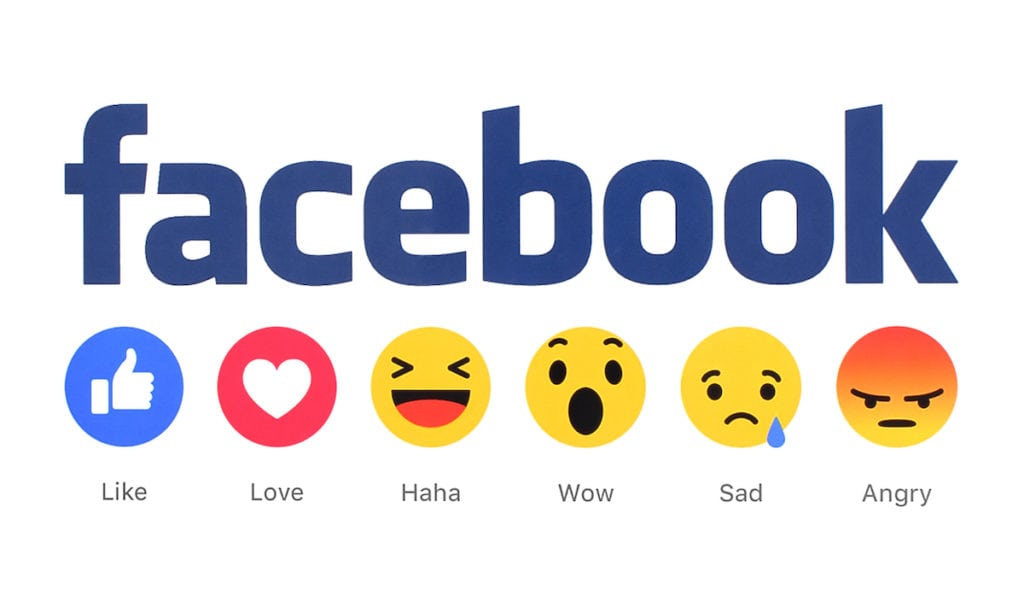 If you thought Mark Zuckerberg’s New Year’s resolution to “fix” Facebook was just like your resolution to stop eating candy (as in, never going to happen), think again.

Late Thursday, Zuckerberg announced major changes coming to the platform—namely, a de-emphasis of branded content in news feeds—and those changes will likely seriously impact your brand strategy. Basically, Facebook wants to get back to its roots as a way to connect people to each other, rather than being constantly bombarded with targeted ads.

“Recently we’ve gotten feedback from our community that public content—posts from businesses, brands and media—is crowding out the personal moments that lead us to connect more with each other,” the statement read. “Since there’s more public content than posts from your friends and family, the balance of what’s in News Feed has shifted away from the most important thing Facebook can do—help us connect with each other. Based on this, we’re making a major change to how we build Facebook.”

So, what will this mean for brands that depend on Facebook for their social strategy? Facebook basically decimated organic reach long ago, prioritizing paid content as the only way to reach audiences. How, or if, these changes will affect paid content remains to be seen, but it’s safe to say this is yet another nail in the coffin of organic reach.

After Zuckerberg’s statement, which acknowledged that engagement will drop for many brands and businesses, Facebook’s shares immediately tumbled 4%.

The full details will come out in the next few months, Zuckerberg said. But what we know so far is that comments will become much more important if you want your post to be discovered in your audience’s News Feed.

Adam Mosseri, head of news feed at Facebook, wrote in a company blog post that posts that inspire conversation (i.e. get the most comments and reactions) will rise to the top of the News Feed.

“As we make these updates, Pages may see their reach, video watch time and referral traffic decrease,” Mosseri wrote. “The impact will vary from Page to Page, driven by factors including the type of content they produce and how people interact with it. Pages making posts that people generally don’t react to or comment on could see the biggest decreases in distribution. Pages whose posts prompt conversations between friends will see less of an effect.”

We’ll learn more as the story develops, but communicators should start focusing on comments and reactions as the most important metrics going forward.