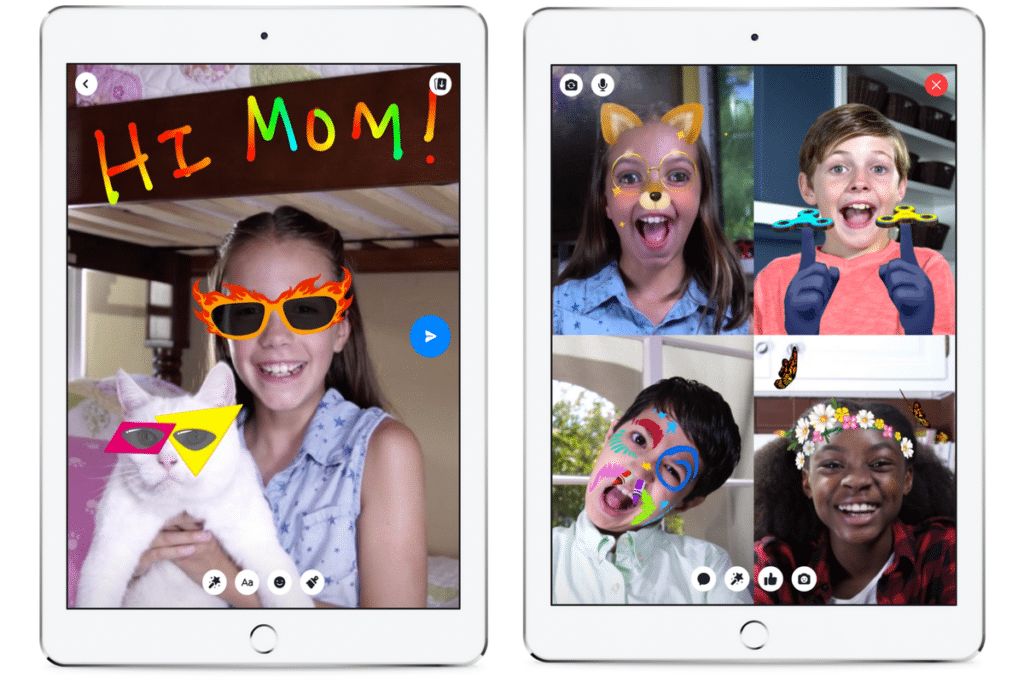 Facebook, which was originally launched as a platform to help college students connect, is now officially inviting users under 13 to join with its new “Messenger Kids” app.

Facebook has tried in many ways to become the only app you need on your phone—from meal ordering, job hunting and crisis response, to video and live streaming, it has tried almost everything.

Launched yesterday on iOS in the U.S., Messenger Kids is focusing on kids 13 and under who want a fun way to communicate with friends or family. The number one concern, of course, is privacy and safety, and Facebook has really done its research to ensure that this app will address everything parents are worried about.

To learn more about Facebook and other social media platforms, register for The Social Shake-Up Show on May 7-9, 2018 in Atlanta.

In response, Facebook has worked with organizations like the National PTA and Blue Star Families in the development of this app, according to TechCrunch.

Parents must download the app and set up the account for their child, and they don’t need to enter a Facebook account or a phone number. The kids can only communicate with other users on Messenger or Messenger Kids if their parents approve the contact. Parents can’t see the conversations, but if the child reports any problems or abuse the parents will be notified.

Right now, Messenger Kids is not monetized with any ads or in-app purchases. It seems like the idea is to start integrating Facebook into our lives at a younger age, to create lifelong users.