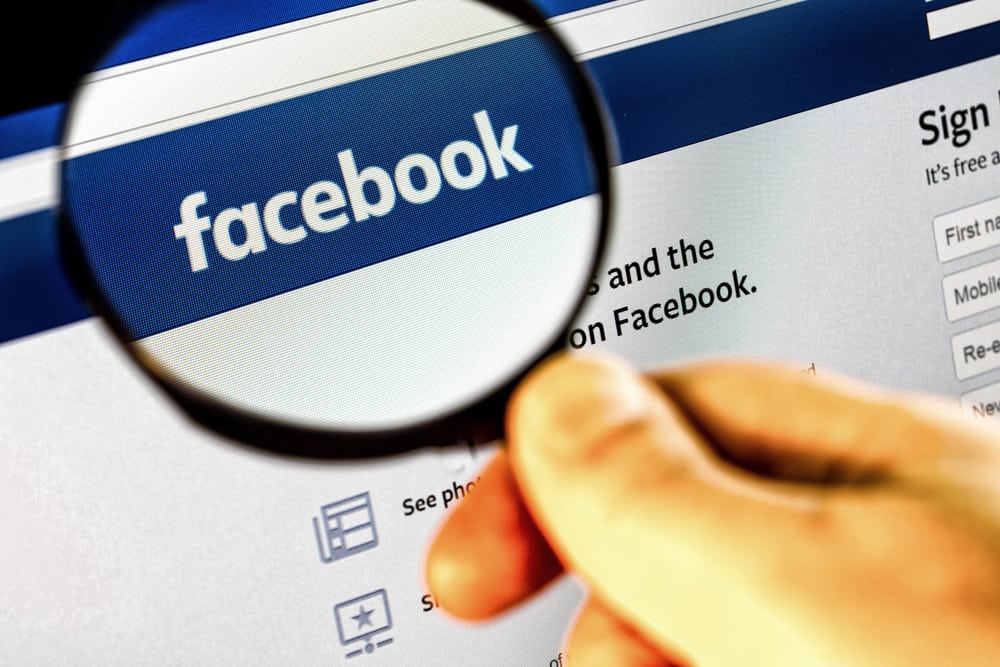 As Facebook CEO Mark Zuckerberg took to Capitol Hill this week to testify about the Cambridge Analytica data breach, several surveys were released that indicate the platform is now the least trusted of the dominant tech companies in the U.S. 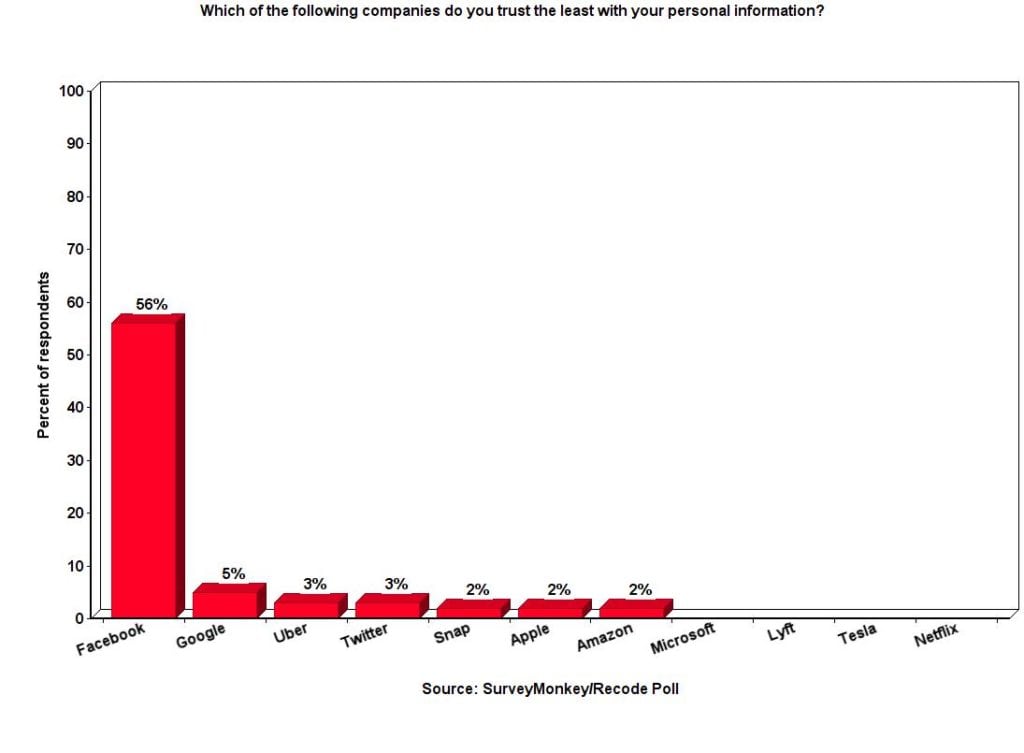 The above chart, based on a recent SurveyMonkey/Recode survey, shows that 56% of Americans trust Facebook the least with their personal data among major technology companies. This is a wide margin over the second least trusted company, Google, which received just 5% of the vote. (Note that 20% of respondents didn’t pick any of the available companies and 4% did not respond at all.)

And to corroborate these outcomes, Business Insider Intelligence’s soon-to-be-released 2018 Digital Trust Report also found in preliminary results that 81% of respondents “have little to no confidence Facebook will protect their data and privacy.” When compared to the results of Business Insider’s 2017 Digital trust survey, this “suggests that Facebook may have seen a significant decline in trust year-over-year.”

As if that weren’t damaging enough for the social giant, yet another recent survey of 925 Americans by Digital Citizens Alliance—a consumer internet safety watchdog—reported that only 1 in 4 believe Facebook has been a positive development for society overall. In fact, 61% of participants noted that “Facebook has damaged American politics and made it more negative by enabling manipulation and falsehoods that polarize people.” This relates back to reports that fake news posts were rampant on U.S. Facebook feeds leading up to the 2016 presidential election and Facebook didn’t acknowledge or take steps to rectify this until much later. And 39% of respondents said “Facebook is not a responsible company because it puts making profits…ahead of trying to do the right thing.”

Things seem to be changing swiftly for Facebook. As recently as January 2018, a Pew Research Center survey found that it was the second-most-used social media site in the U.S.—though the survey was released prior to reports of the Cambridge Analytica breach. Pew also found in an August 2017 survey that 45% of Americans get news from the platform, even though in March 2017 it found that only 5% of Americans have a lot of trust in the information they get from social media sites.