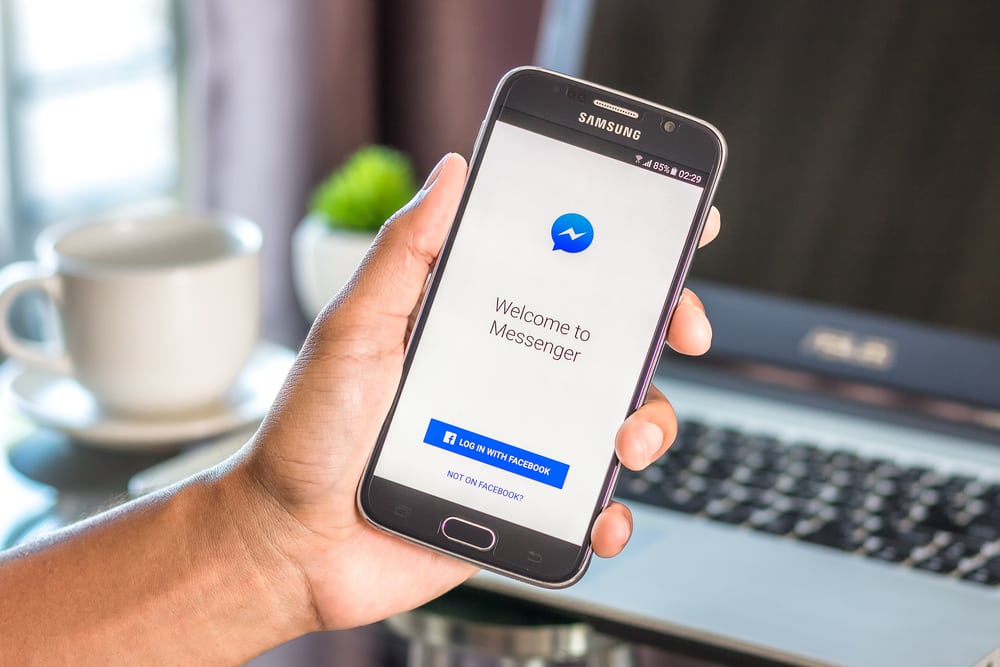 Facebook Continues to Refine Messenger, for Business and Pleasure

Facebook has released new features for Messenger Lite, a slimmed-down version of the app for Android users, fresh on the heels of adding business-friendly upgrades to the standard version of Messenger.

Messenger Lite, released last fall, is aimed at users with older Android devices or slower internet connections—and it now comes with a video chat option, the company announced March 7. But the standard Messenger app continues to gain momentum. Video chats in Messenger doubled from 2016 to 2017 and the app now boasts 1.3 billion users, the company said.

“All of us are messaging more every day with our friends and families and that’s impacting how people want to interact with businesses as well,” said Linda Lee, who leads strategic partnerships for Facebook Messenger, during a panel session at last week’s Social Media Marketing World. “Businesses are using Messenger bots for every step of the marketing funnel—awareness, engagement, getting new leads, enabling transactions. Even post-purchase, bots are a really effective tool for enabling that follow-up and re-engagement.”

At the end of February, Facebook updated the core app to include a few helpful upgrades for businesses who use it as a customer-service channel. The customer chat plug-in—which allows companies to integrate Messenger into their website—now includes more customizable options for greeting text, as well as notifications to customers, a persistent menu and “easy response” buttons that auto-populate a customer’s contact information. There’s also a new, user-friendly setup tool.

Facebook is clearly trying to entice more businesses to take advantage of Messenger, and there’s plenty of evidence to show how useful the tool can be. Open rates on Messenger beat email by about 60 percent, on average, and though click-through rates (CTRs) on marketing emails often hover in the 2-3 percent range, CTRs on Messenger reach into the double digits, according to Mikael Yang, CEO and co-founder of bot maker ManyChat, who also spoke at Social Media Marketing World.

Even so, it seems some businesses have been slow to embrace the ability to use chatbots on Messenger. Only 15% of marketers say they use chatbots, according to a survey of over 5,000 marketers conducted by Social Media Examiner. But as Facebook continues to make Messenger more feature-rich and business-friendly, chatbots are poised to become a much more common marketing tool.