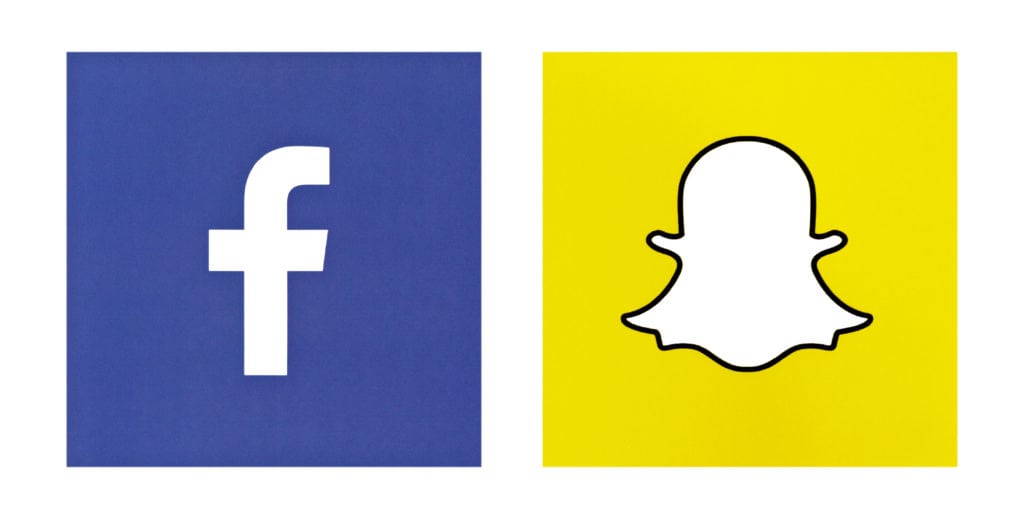 A recent survey of 5,000 social media users poses a riddle to brands: Would you rather reach the most eyeballs or the most engaged audience?

But the difference in user behavior becomes apparent when you scratch the data’s surface. But if you break down that same question by age, the youngest respondents (13-18 year-olds) would choose Snapchat over Facebook by a wide margin, 44 percent vs. 14 percent. Instagram, though, sees its best penetration with this age group compared to any other, with 24 percent of teens calling it their desert island choice. Snapchat clearly has a more engaged user base, but it remains one of the most difficult nuts for brands to crack. While Snapchat’s Discover section offers brands an opportunity, the vast majority (69 percent) of respondents said that chat and photo messaging were the most important aspects of the platform—Discover was only important to 4 percent of respondents.