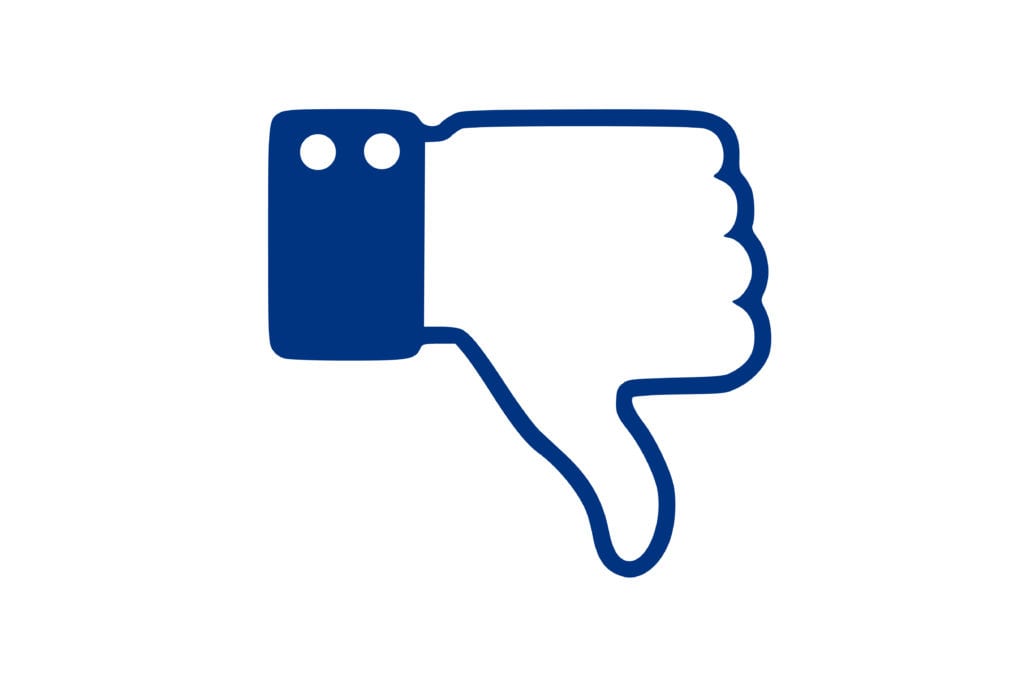 Facebook is nursing yet another bruise to its reputation as it manages the aftermath of a scandal involving personal data from nearly 50 million users.

The latest incident, regarding a company called Strategic Communication Laboratories (SCL) and its political research arm Cambridge Analytica, will likely amplify calls for increased regulation around social media and further erode public trust in the platform.

But as it struggles to contain the fallout, Facebook wants to clarify the terms used to describe the incident. This is not a data “breach”—a word that has big-time liability and regulatory implications—Facebook said over the weekend, since the information was technically obtained legally.

The issue concerns data gathered after more than 270,000 people downloaded a personality test app called “thisisyourdigitallife.” In downloading the app, users gave it permission to gather information about themselves and everyone on their list of friends. While the app’s developer, Aleksandr Kogan, obtained the data legally, he broke Facebook’s rules by passing that data on to SCL/Cambridge Analytica.

On Friday, March 16, Facebook said it was suspending SCL/Cambridge Analytica because it had violated the platform’s policies and lied about destroying data it shouldn’t have possessed. SCL/Cambridge Analytica was a consultant to President Trump’s presidential campaign and used the information gathered through the app to target political messaging on Facebook. The company discovered that data transfer in 2015.

“When we learned of this violation in 2015, we removed his app from Facebook and demanded certifications from Kogan and all parties he had given data to that the information had been destroyed,” Facebook’s vice president and deputy general counsel Paul Grewal said in a blog post. “Cambridge Analytica, Kogan and [developer and whistleblower Christopher] Wylie all certified to us that they destroyed the data. Several days ago, we received reports that, contrary to the certifications we were given, not all data was deleted.”

The five percent drop in Facebook’s stock price on Monday, March 19 signals that Wall Street believes the platform will face additional regulatory scrutiny as a result of this incident—compounding on prior revelations, such as the platform’s role in Russia’s alleged tampering with the 2016 election.

Given how ingrained Facebook is in our culture, the latest news likely won’t have an immediate effect on its daily active user count. But like a dam that shows new cracks every day, the question is: how much more negative press can the platform take before people start turning away in droves? Is this latest episode another slice in Facebook’s death by a thousand paper cuts, or is it just another bump in the road toward sustained domination?