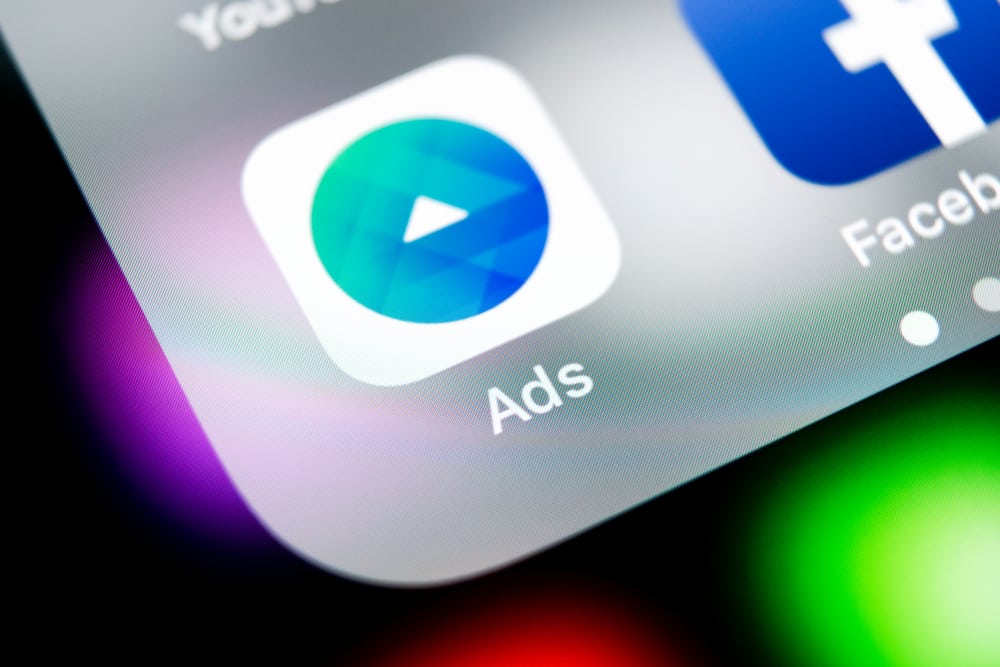 A Sept. 18 New York Times story notes that while Facebook has been accused of racial and ageist bias in the past, gender bias can now be added to the list. That same day, a group of job seekers filed charges with the federal Equal Employment Opportunity Commission accusing Facebook of helping nine employers exclude female candidates from recruiting campaigns on the platform. The job seekers filed these charges in collaboration with the Communications Workers of America and the American Civil Liberties Union.

It’s no secret that Facebook’s ad platform has retained a dominant presence in the market for its ability to micro-target specific demographics of people/income brackets/genders/races/preferences in order to earn increased clicks and engagement on those ads. In this situation, lawyers on the case discovered the biased targeting by watching over a group of people job hunting on Facebook and clicking through a variety of ads.

“For each ad, the job seekers opened a standard Facebook disclosure explaining why they received it,” the article says. “The disclosure for the problematic ads said the users received them because they were men, often between a certain age and in a certain location.”

The story identifies one specific example in Nebraska Furniture Mart of Texas, which posted an ad seeking staff to “assemble and prepare merchandise for delivery” and was intended to reach men aged 18 to 50 who lived in, or were recently near, Fort Worth. It goes on to say that while this employer could have launched similar ads aimed at women, they did not.

These jobs may seem inherently gendered—beyond the above employer, those accused include sellers and installers of home security systems and another company that installs windows and doors—but that doesn’t change the fact that Facebook ads allowed these companies to skew their applicant pools male. The story notes that other platforms like LinkedIn and Google do this as well, but upon being contacted by The Times, both platforms were more sensitive to the problem.

This latest cry of bias on Facebook comes on the heels of accusations from conservatives that the platform’s algorithm skews toward prioritizing liberal content; messaging from intelligence agencies that Facebook was manipulated to political ends by a hostile foreign power when the Russian “Internet Research Agency” put out troves of fake news to manipulate the narrative leading up to the 2016 presidential election; accusations of Cambridge Analytica’s use of consumer data from the platform, and more.

“Facebook has been shooting itself in the foot a lot lately,” says Kristie Kuhl, a senior partner at Finn Partners. “While targeting based on behavior and interests makes sense when selling a product, targeting by gender for a job search should never be an option. It’s illegal, but more importantly, it’s immoral.”

By bringing up the question of what behavioral targeting is being used for, Kuhl’s words suggest that thinking about Facebook regulation in general terms might not be enough. The platform has already taken great strides—first in the wake of Cambridge Analytica scandal and more recently after thwarting new Russian political propaganda efforts—to display information about who paid for the ads users are seeing, and who the intended audience is for each ad.

This latest accusation of gender bias makes clear that, similarly to how political ads are now being monitored with greater oversight and scrutiny, ads for recruitment ought to be run in accordance with real-world fair employment practices.