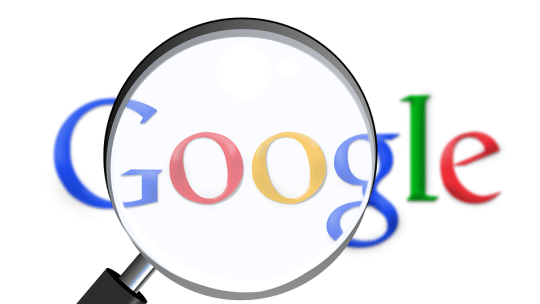 When the mighty Google changes its algorithm, all of PR is pushed in the same direction by the shockwave; here’s hoping that the most recent change will nudge us into a better place. The search engine’s latest move is to demote (but not remove) pages that propagate lies, hoaxes, conspiracy theories and other junk content that more and more is collectively being labeled “fake news.”

Google had not previously made this fix because, according to executives, although the results were important, the amount of traffic relevant to the issue was so small—a quarter of a percent, reports Bloomberg. But when these queries did produce a fake news story as the top result, it made Google seem embarrassingly fallible, especially when it returned phony answers in a “feature snippet,” the authoritative-looking box that seems to state the simple truth (see example below). This news comes at the same time as survey results from Zignal Labs /Harris Poll that reveals that 86% of Americans don’t fact-check articles they see on social media, and more than a quarter of Americans share articles that they don’t fact-check, because they tend to trust their friends who posted it. This gives us insight into how fake news can be amplified via friend networks faster now than ever before. “For brands and public figures with the potential to find themselves in the media spotlight, this means swiftly identifying and maximizing opportunities—or mitigating reputational risk—is more critical now than ever before,” said Josh Ginsberg, Zignal CEO.

PR News is jumping into the fray May 31 with a new webinar, “How to Navigate #FakeNews as a Communications Professional,” featuring expert advice from Reebok, IBM, LexisNexis and more. Join us as we discuss how to debunk fake news to your stakeholders, how to engage on social media and how to get leadership on board with your efforts to set the record straight in an era of information confusion.