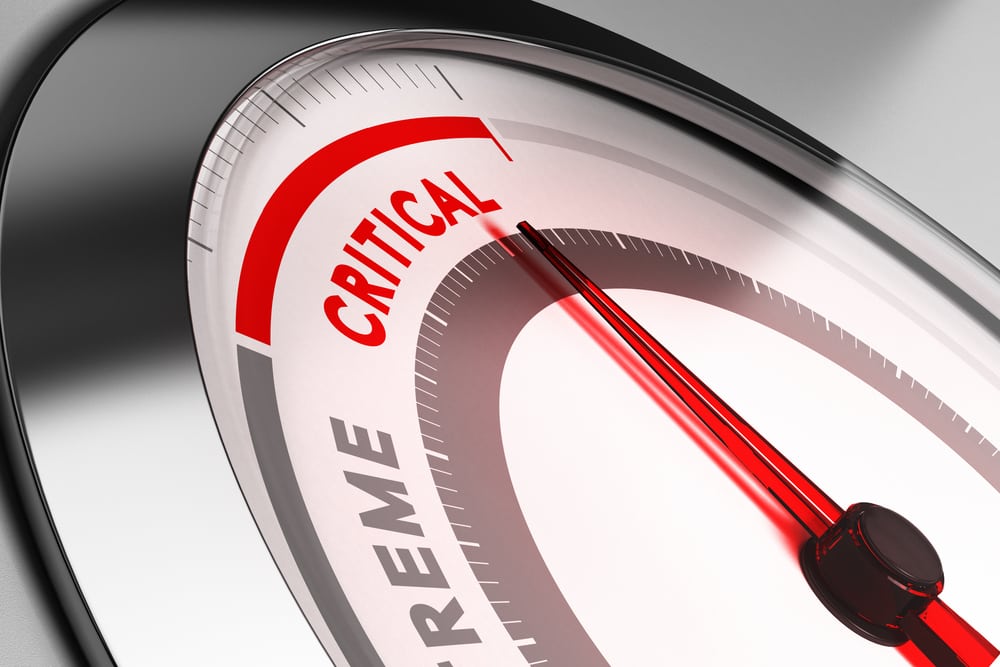 Twitter may have a simple interface compared to other social platforms, but there’s still an awful lot of tact that needs to go into composing a comprehensive message in 240 characters or fewer. When your brand finds itself in the throes of a crisis, that tact can salvage and enhance your brand’s reputation.

The proof is everywhere, from the White House to the International House of Pancakes (Burgers): knowing your influencers and detractors on Twitter, and knowing when to take your messaging offline, can be your best line of defense in times of crisis. That’s why your social team needs to be on the same page when it comes to understanding what conversations are best handled in private correspondence, or not at all.

Stacey DePolo, social media manager at internet domain provider GoDaddy, says that Jay Baer’s book, “Hug Your Haters,” taught her to think of social media as a spectator sport. “Each care issue that’s resolved on social has an impact far greater than that specific individual, because people are watching” she says, “especially on Twitter.”

This led Stacey to make her team more mindful of which issues to not engage with publicly on Twitter, and which issues to not engage with at all. As a domain provider and web hosting company, for example, GoDaddy constantly communicates sensitive information that could allow hackers to get into accounts. Certainly whenever you share customer data, you want to take that conversation online. Other examples can be less cut and dried.

“When you get somebody who you can tell is very adversarial, if you can get them into an offline chat, it is usually best,” DePolo says. Similarly, hyper-specific, sensitive customer crises that might only be made worse by being discussed in public are obvious candidates for offline resolution.

In some instances, it might be best for a brand to ignore a potential crisis altogether. DePolo points to instances when the volume or velocity of the crises are low as obvious examples of when to just ignore them.

“Sometimes we let our employee advocates respond to things,” DePolo says. “Since our new CEO, Blake Irving, came on in 2013, GoDaddy has spent many years rectifying the damage we did to our brand by treating women as eye candy instead of legitimate partners in technology. We’ve said that so many times at the brand level, that now it’s sometimes more effective to let employees jump in.”

To this end, GoDaddy will ask women at the brand to respond on Twitter. This resonates better with detractors than GoDaddy just pointing to an old article that’s several years old.

The brand also stays silent on Twitter about potential crises when any response from the brand is likely to cause additional controversy. Other times when GoDaddy chooses to stay silent: when the issue is only of interest to limited segment of customers, when the brand is being targeted by groups not relevant to its customer base and when it is being hit with accusations that are inaccurate or unreasonable.

Why stay silent with a detractor on Twitter when their complaint can be defused with a simple fact?

“We’ve identified that there are so many groups from our past that are targeting us on social that sometimes when we engage in a response, even if the critique is outdated or incorrect, it causes the crisis to escalate further,” DePolo says.

“In many cases, not responding at all causes that volume and velocity to go down. So in those cases, staying silent is the best strategy.”