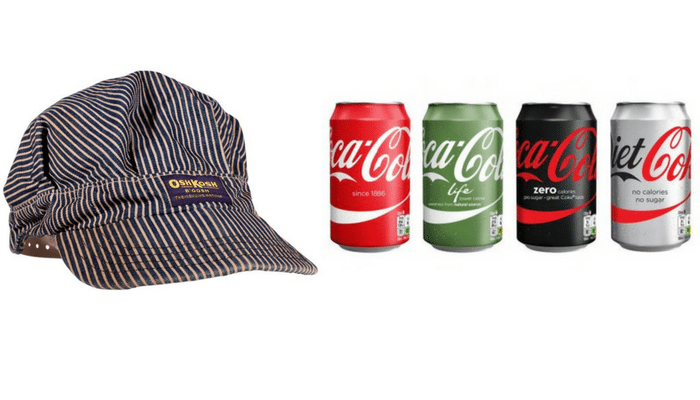 Brands are realizing the potential of influencers more than ever, taking money from advertising budgets and giving it instead to those who can speak with authority, and creativity, about products they love.

Urging brands to begin an influencer effort slowly, Danica Kombol, president of Everywhere Agency, said. “Do a smaller, experimental program, but not so tiny that it doesn’t show results.” She spoke during a panel at The Social Shake-Up Show in Atlanta.

Also on the panel was Jennifer DelVecchio, entertainment marketing lead at The Coca-Cola Company, and Tracy Del Moral, director of marketing at OshKosh B’gosh (owned by Carter’s).

While the panelists agreed Instagram remains the best platform for their influencers, they had different definitions of what constitutes a paid influencer versus an organic one. Kombol said Everywhere believes if it recruits an influencer to create content for a brand, the content qualifies as organic social. DelVecchio, however, saw the distinction a little differently.

“If you have a contract with someone, if you’re paying them to create content for you, that’s paid social,” she argued. “If you have true brand advocates creating content…that’s organic. Because the industry has evolved into a transactional, pay-to-play ecosystem, you don’t get a lot of organic.”

DelVecchio’s group has been evolving in recent years to ensure Coca-Cola’s brands are culturally relevant and is focussed on macro-influencers. “If there’s a role for talent, or partnerships, we will develop a plan based on that,” she said. “But we’re not going deep into the micro-influencer space.”

Coca-Cola: Uncomfortable Turning Over The Keys

Instead, Coca-Cola must strike a balance between real-time relevancy and long-term legacy.

“When you think about a brand like Coca-Cola that is ubiquitous, we became that way and retain that brand authenticity because we’re consistent,” she added. “The challenge for us in the micro space is that we’re not comfortable turning over the brand to many people to create content. To really build that meaningful connection, you’ve got to be comfortable handing your brand over to micro-influencers.”

By contrast, Del Moral of OshKosh B’gosh has found tremendous success with micro-influencers. She started without a budget, and built an influencer program wholly off leveraging product. She sent product to influencers and asked, “‘Hey, in exchange for free product, would you mind writing?'”

OshKosh leverages the power of micro-influencer moms who showcase their kids in a way that parallels the intentions of the brand, using word of mouth.

“In the middle of the night, when you’re feeding your baby and scrolling through your phone, what are you looking at?” asks Del Moral. “I wouldn’t say there’s necessarily a special tool—your own personal search, word of mouth, gut—you know what works for your brand.”

Hence, OshKosh has an organic play. And its baby clothes create an emotional attachment that leads some moms who haven’t even worked directly with OshKosh to interact with the brand. They share stories about their newborns wearing OshKosh, for example. Goodwill toward the brand is so strong, she said, that if a campaign isn’t well received, moms will come out of the woodwork to defend it anyway.

“We are looking for [influencers] who will keep things positive. It’s childhood—we want things to be fun. Obviously we want to be real, but we also want to be positive.”