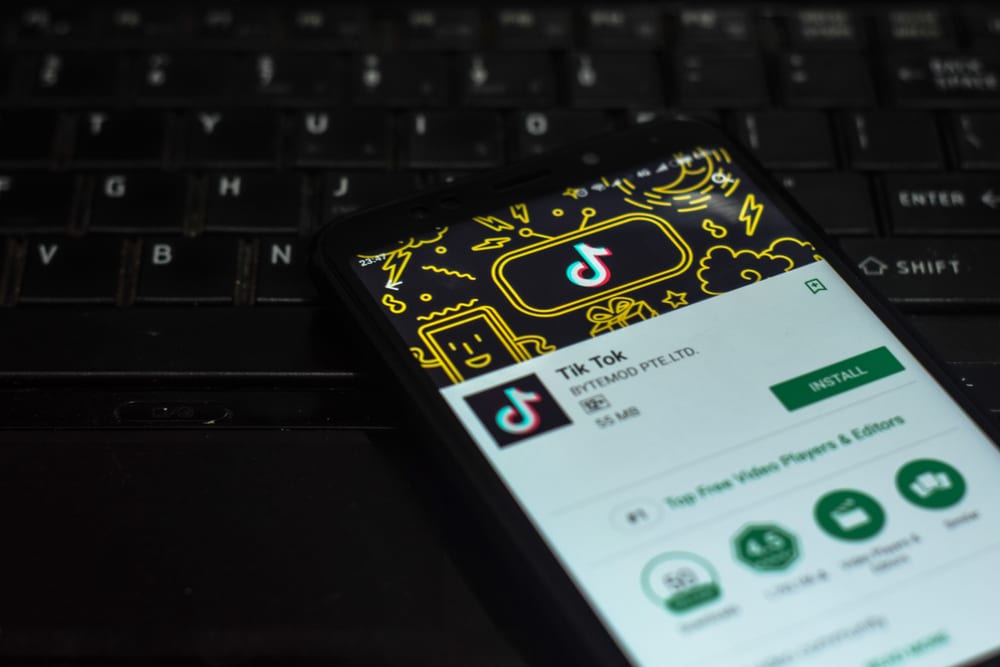 Seasoned marketers often dismiss a new app as a flash in the pan. Just because a new platform gets the spotlight at SXSW doesn’t mean that it will become a useful tool in a marketer’s arsenal down the line. (Nor should it, if it doesn’t connect to your brand’s overarching goals.)

While Snapchat was initially heralded as the best thing since sliced bread for marketers hoping to reach youthful audiences, it has since been abandoned by many of its initial brand adopters—B2B and B2C companies, nonprofits and even influencers—as a result of its difficult-to-measure ROI, usability issues and high advertising costs.

But TikTok, a short video app launched by Chinese company Bytedance in September 2016 and beloved by teenagers (and younger) around the globe, may be worth a second look. A March 10 New York Times report titled “How TikTok is Rewriting the World” explored some of the ways the app stands out from other platforms, notably its calls-to-action for digital denizens to become content creators and its addictive entertainment value for extremely young audiences.

So, what content is TikTok’s burgeoning young audience most interested in? In a word: fun. Hashtag challenges and lip synch contests have become the platform’s vernacular. Bytedance has placed a heavy focus on artificial intelligence, meaning the algorithm learns quickly and is custom-tailored to each user’s tastes. TikTok dishes out an endless stream of interactive content every time one logs in.

By nature, the platform is extremely interactive. TikTok invites content consumers to join in the fun and create their own videos rather than taking a backseat (although sitting back to watch is perfectly acceptable). There also isn’t much pressure for users to build a large following—at least not in the same way that Facebook, Instagram and Twitter have quantified influence.

As the app grows in popularity across the globe, the question for social media marketers becomes whether brands can join in on the fun, if at all. While companies like NBCUniversal, Viacom and Hearst initially signed deals with Musical.ly, it might not be appropriate for brands to insert themselves into a conversation that feels like an exclusive space for young users. TikTok’s base “gets” the ins and outs of the app’s interface, are wary of advertisers and seem to be becoming less enthusiastic about Instagram (likely because their parents all have accounts by now, and advertising saturation on Instagram is high).

At this early stage, the most likely route for brands on the platform is through influencer marketing. TikTok already has a cadre of “hugely popular ‘stars,’ many cultivated by the company itself,” according to the Times article.

If you’re already thinking about how to recruit influencers for the platform, make sure they truly know how to entertain and bring audiences in on the action. Interactivity and a creative bent should be the first items to consider, rather than star power, engagement or follower count on other platforms. Who knows? Maybe that coworker who does stand-up comedy or draws comics on the side will be your very first TikTok influencer.