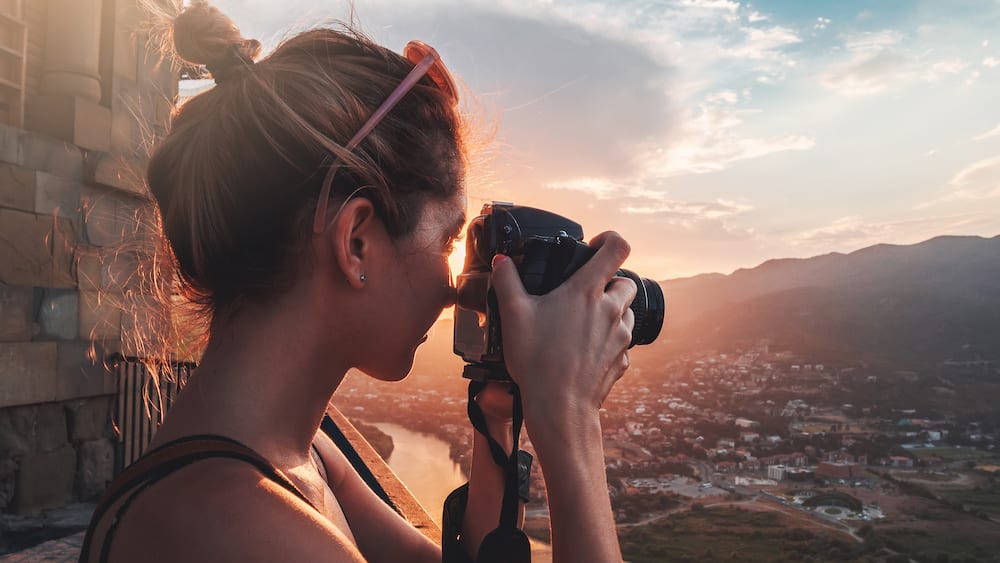 Behind the Lens: How Goldthread Launched a Highly Visible Instagram Contest

As a social marketer, it can be challenging to produce brand content that matches the lightning pace of social. Sometimes this means taking risks in order to introduce unfamiliar concepts to your existing audience, while reaching new eyeballs.

But how do you branch out to new audiences and markets without abandoning your existing viewers?

We found our answer via a new approach to a decades-old advertising practice: an audience contest.

At Goldthread, a culture publication on trends and human interest stories in China, we encountered the audience-growth-versus-risk conundrum as we planned a new series about professional photographers. It was new territory for our existing audience, but we knew it would reach a larger market beyond our existing viewer base, which gravitates toward food and travel content.

First and foremost, we wanted our new content series to be discoverable, so we leveraged Instagram hashtags (including our own, #GT2Nofilter) to ensure content was shared and discovered beyond those who already knew Goldthread.

Using these hashtags, we designed a photo competition in real time—offering several cameras up as prizes—to generate excitement and participation. We knew Instagram would be the biggest driver of traffic because the platform is ideal for showcasing polished visuals as well as encouraging conversations around related hashtags.

Contests on Instagram are common and familiar to users of the app. The barrier to entry into the contest was therefore very low for anyone remotely interested in playing, whether or not they were familiar with our brand.

Goldthread has a healthy Instagram following of over 28,000 followers on our verified account, but we knew we’d need to get the ball rolling by reaching outside our sphere of influence.

To amplify the campaign, we leveraged Instagram influencer Joe Greer (@ioegreer), who had an audience of 18-35 year-olds, similar to Goldthread’s demographic—but without any overlap. The hope was to branch out during the first wave of awareness-building in a way that felt natural to both new and existing readers.

We selected Greer because he has built his personal brand on putting fans behind the lens—much like our photographer series. Those interested in stunning photography and the business of making it were exactly the people we wanted to attract.

To extend the campaign beyond Greer’s post, we had him post his photo as a participant in our competition (rather than making him the judge of the series, as one might expect).

For the judge of the contest, we picked Lo Cheuk-lun, a photographer who starred in the first episode of our series, to help spark curiosity in the contest—and by extension, our series profiling him.

The #GT2Nofilter contest ran until late December. Using Instagram to run a photo contest proved to be a worthwhile risk, bringing in a new audience of photography lovers for Goldthread. Viewers were highly engaged, commenting on how much they learned from the first video of the series and enthusiastically sharing it. Greer’s post garnered over 10,000 likes in the first 24 hours and drove organic creation of more than 100 photos under the #GT2Nofilter hashtag in the first 12 hours after it went live.

Ultimately, launching an Instagram contest to motivate our readers—while reaching new audiences through a strategic influencer partnership—proved to be exactly the one-two punch we needed for organic growth of our readership.