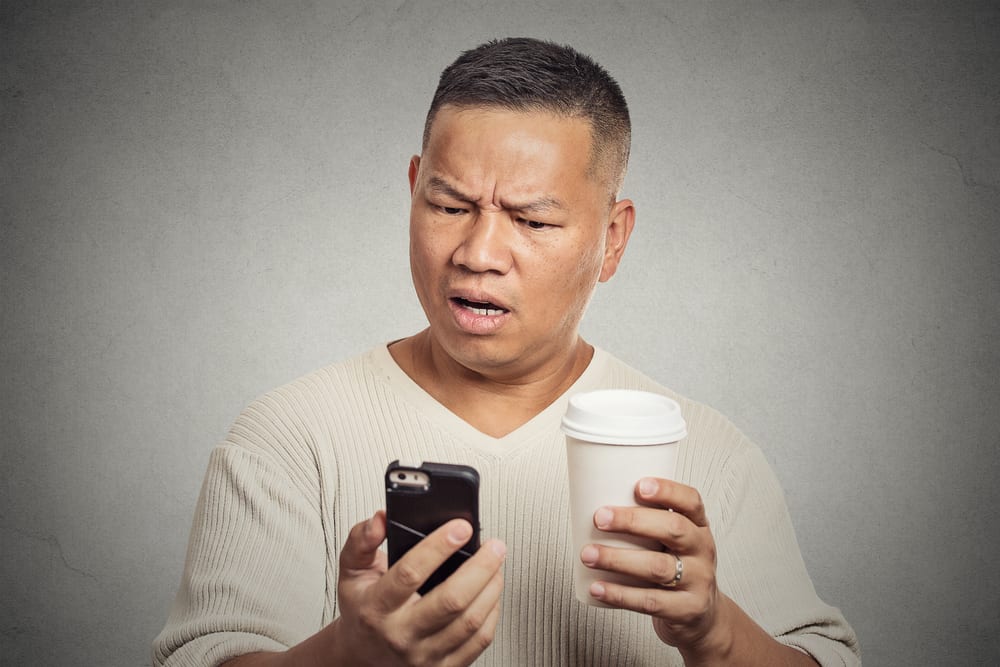 How to Navigate Being Dragged During a Social Media Crisis

PR and social media management make for a dynamic couple. They hold up the front lines of companies and organizations daily, no matter what. In a world with access to endless information and instant publication of disputes and occurrences, a social media manager becomes essential to navigating the choppy seas of a restless public.

It’s not a surprise that a pandemic and social unrest have pushed many in digital media to the brink of exhaustion, with some contemplating their career choice. In the past week alone brands such as Starbucks, Chick-fil-A and Major League Baseball have dealt with consumer and fan unrest as a result of their action, associations, and in the case of MLB, inaction.

I am 0% shocked by the number of extremely amazing strategic communications professionals that are looking to RUN, not walk, away from a career in social media admist three months of nonstop crisis communications, stress, and minimal support.

For those working in social media, being dragged (dealing with a crisis) can not only be a right of passage, but a necessary learning experience for the company they represent.

In 2019, Anheuser-Busch debuted a Super Bowl commercial proudly claiming its product, Bud Light, does not use corn syrup. It set off not only a media firestorm, but a group one might not think about as a social media powerhouse, the farmers of the National Corn Growers Association. As it turned out, people really care about farmers and corn.

.@BudLight America’s corn farmers are disappointed in you. Our office is right down the road! We would love to discuss with you the many benefits of corn! Thanks @MillerLight and @CoorsLite for supporting our industry. https://t.co/6fIWtRdeeM

Kat Lapelosa, a creative strategy consultant who was on the Anheuser-Busch account at the time, worked with her team to research the company’s sustainability initiatives. When they realized how important the company’s network of farmers was to the seed-to-sip experience, they understood creating content to showcase this group’s work was the best way to heal the rift.

“We collaborated on a video series spotlighting some of the farmers (Anheuser-Busch) worked with, to tell their stories,” Lapelosa says. “It allowed us to share a unique side of the company with consumers on social media, and show support for farmers throughout the year, as opposed to a single response based on an ad that ran one time.”

During filming and editing, Lapelosa’s team realized the importance of organization, agility and creativity in messaging. In addition, it saw the importance of integration and communication within the team. This allowed the team to create a year-long content plan and keep audiences interested beyond February 2019.

“We learned our threshold for production standards, and were able to create editorial calendars well in advance (since we could plan content as far as six months out with clips from the longer videos), which allowed us to focus on next-level ideas,” she says.

In 2017, a crisis ensnared Bounty Paper Towels. The crisis was not its fault. Recall when President Donald Trump traveled to Puerto Rico after Hurricane Maria. Part of the trip featured the infamous photo op of the president tossing paper towel rolls to a crowd.

Sarah Chapman, social media manager for CareSource, was social community manager for Proctor & Gamble (owner of Bounty) at the time. She dealt with the deluge of Twitter mentions.

“He looked like Oprah tossing out swag,” Chapman says. “Bounty is a top towel brand name, so people immediately assumed it was us, and that we had provided the towels for him. Even those that didn’t tweet at us used our name. Our feed was filled with highly political mentions.”

Bounty knew it had no real role in the public outrage, nor did it wish to prod the conversation. Bounty prides itself as a heritage brand. Chapman says it had to think about about its image before deciding to engage.

“Strategy rooted in the brand voice and character is key,” Chapman says. “The biggest tactic is knowing when not to engage. Depending on your brand voice, there is sometimes nothing to be won from trying to talk. Don’t feed the trolls. I also managed Charmin at that time. While Charmin could ‘play’ with trolls, there was no winning for Bounty.”

Chapman says the event also provided lessons for the broader Bounty team, which was not active in social media on a day-to-day basis.

“That was their first education in how quickly something can happen and how vital it is to have good social listening and a human empowered to choose when to answer and when to let it go,” she says. “Understanding social context (how much of the paper towel conversation is taken up by this issue, not just our brand, for example) was also important. We saw we were not the only ones, so it’s simply a listen, watch and try not to say anything stupid.”

Advice for the Weary

Thankfully we have the lessons of those who have been through it to provide advice on how to survive the stress of being in the middle of a social media drag.

“First, breathe. You rarely go wrong being quiet,” she says. “Unless there is really something for the brand to say just don’t say anything until you are ready.

Second, anything you do or say should always be grounded in the brand’s tone of voice. If a heartwarming, heritage brand suddenly tries to roast the trolls, it’s gonna be a bad time.

Third, work on this BEFORE you end up there. As part of building trust with your broader organization, talk about this kind of thing.  Create mini-crisis plans so you have a blueprint….

Finally, have a clear chain of decision authority if things do go south. That moment is not the time for a random brand manager, agency strategist or GM to suddenly decide they want to dictate responses. When it’s a crisis, everyone always tries to help, but it can slow things down a LOT. Keep everyone in the loop with listening and reporting, but keep any suggestions or approvals to a bare minimum and only those experienced in the brand tone of voice.”

Lapelosa says the events of the past year have also changed her perspective a bit.

“Last year, I would have said ‘Be ambiguous,’” she says. “A neutral position on an issue worked back then, but now, I’d say, ‘Be direct.’ Audiences want to know exactly what issues your company is addressing, and how you will hold yourself accountable, and be an agent for change. It helps build trust and admiration.”

Nicole Schuman is a reporter for PRNEWS. Follow her @buffalogal