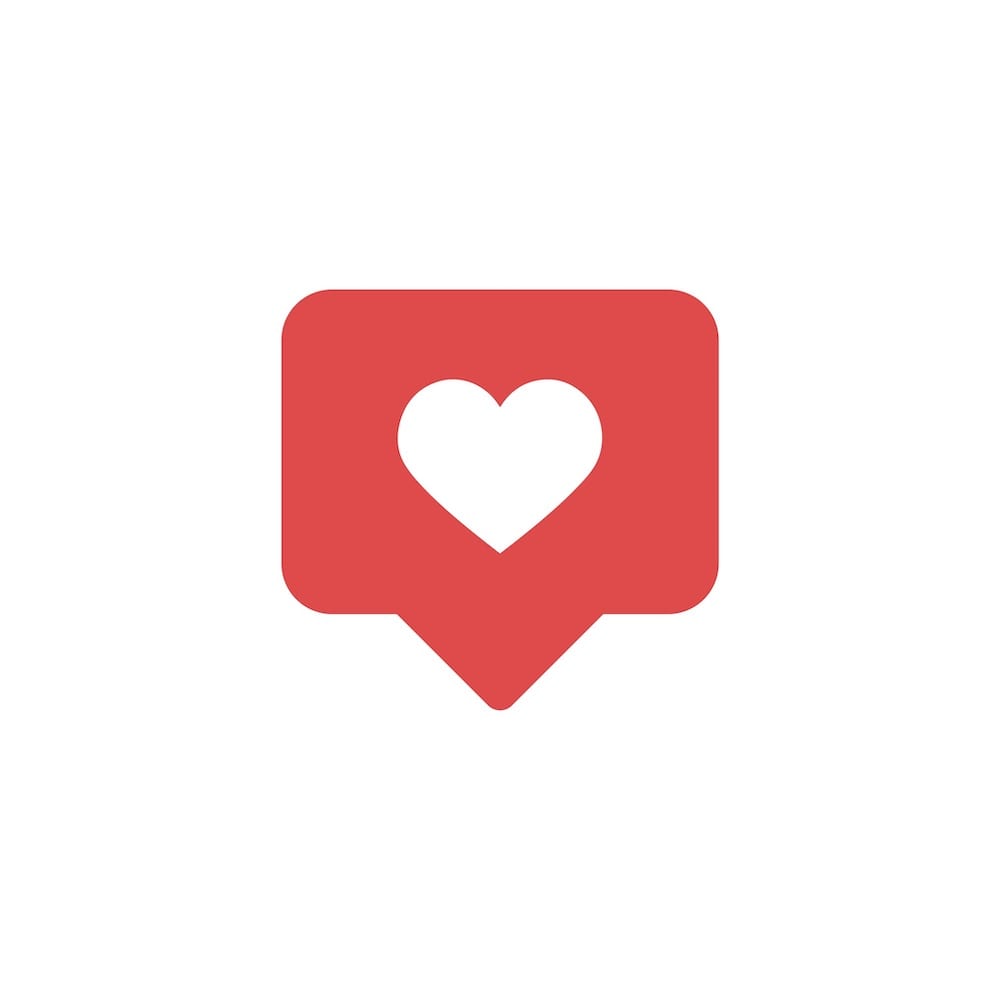 Tools
Back to What’s Shakin’

How to Become an Early Adopter of Instagram Reels

Instagram Reels is a new in-app function where users can create 15-second short clips that are synced with fully licensed music, audio effects, and filters. After a global soft launch in places such as Brazil, Reels launched in the U.S. in early August and has become wildly popular in many social media circles.

Instagram released Reels because they saw an opportunity to grab TikTok’s market share in the U.S. and beyond. As the regulatory screws tighten around Chinese-owned TikTok, some large platform was bound to release their own equivalent, and Facebook-owned Instagram was a natural fit.

What Reels does is simple and compelling. You can record and edit 15-second multi-clip videos with audio, effects, and new creative tools, one of which I will discuss in some detail. You can share Reels with Instagram followers in the feed, and make them available to the wider Instagram community through a new space in search (Explore).

This is important, as Instagram users have seen a marked change over the past weeks in the appearance of the Explore function in Instagram. Reels in Explore is the first thing you now see when you search, and the company claims to have done this to offer “anyone the chance to become a creator on Instagram and reach new audiences on a global stage.”

This is really a key point. Most people who use social media dream of creating a piece that can become viral. I can assure you, from the perspective of someone who had an article go viral on social media a few years ago, that going viral can be an overwhelming experience but a potentially very desirable one for building your brand and base of prospective clients.

I’m pretty bullish on Reels because as with any new social media app or functionality, it’s invaluable to be an early adopter, especially for business purposes. Instagram’s Reels gives us a chance to try something totally new on social media and I highly recommend using it on a measurable trial basis.

As for the functionality of Reels, my favorite feature so far is something known as Transitions. Transitions allows you to create interesting and unique transitions between clips. Sure, apps such as TikTok can do similar things, but Reels brings a huge net new audience to features such as Transitions.

So here is how I recommend you use Transitions in the maximum 15 seconds allowed on Reels:

While I don’t recommend you throw a meat cleaver or horse in the air do to a Reels transition, there is still ample room to show energy and creativity.

Here are a couple of Reels showing solid use of Transition:

And a funny one, where the user shows that Transitions take a little practice:

So, practically, what’s the advantage of being on the leading edge not only of a new technology but even its most new and widely popular feature?

In short, Reels is a medium that the competition may not have heard of yet. The low opportunity cost and ease of entry should be reason enough to give it a try. Reels even offers the benefit of searchable Instagram hashtags.

(And, I predict that in the next month Reels functionality will be less of a hot mess.)

Aron Solomon is the Senior Digital Strategist for NextLevel.com and an Adjunct Professor in Entrepreneurship at the Desautels Faculty of Management at McGill University. Aron founded LegalX at MaRS Discovery District in Toronto, one of the world’s first legal technology accelerators.

Reach out to Aron at [email protected] for further detail on using Reels for business.