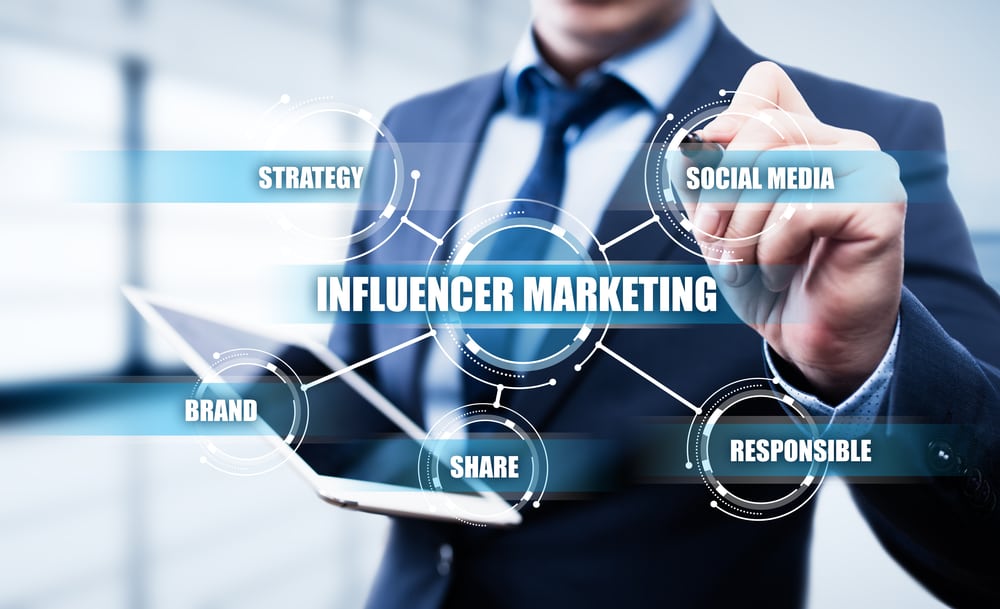 5 Ways to Make Influencer Marketing Work on a Budget

Influencer marketing is typically available only to brands with huge budgets to spend on big-name celebrities and well-connected media publishers, so smaller firms often assume they can’t afford it.

Despite the volume of coverage around micro-influencers (who cost far less than standard influencers), there have not been many resources explaining how those with smaller budgets can tap into this resource. So, here are five ways to make influencer marketing work for those with limited resources.

To quickly identify and connect with influencers in your industry or city, use tools like Klear or Popular Pays, which list relevant influencers based on a variety of criteria.

Sometimes you can even create a micro-influencer yourself by using social media monitoring tools to see who’s talking about your brand or industry. Or, if you want to keep it simple, you can search for hashtags and keywords in the social platforms directly. If the people you uncover are receiving a fair amount of engagement and have a sizable amount of followers, reach out to them.

2. Have Realistic and Actionable Goals

For the most part, influencers are best at driving awareness. I hate to burst your bubble, but better to find out now rather than after you invest time, money and resources into influencer marketing.

Sure, you might receive some conversions, maybe even a sizable amount of conversions. But thinking you will receive $500 worth of product sales by spending $250 on influencer marketing is just not realistic. Sometimes it happens, and we can call those instances “unicorns.”

However, the true value in influencer marketing is worth much more than what you will pay them. The awareness you receive is more than worth the cost. Conversions are a bonus. Have an awareness goal that is realistic. If the influencer who’s posting for you typically receives 4,000 Instagram likes on her photos, make your goal 4,500 likes.

In this regard, begin to think of influencer marketing like a billboard on a highway that only your potential customers drive on.

3. Make the Process Seamless for the Influencer

For the most part, influencers are very busy. For large influencers, their personal brand is their business, so they are constantly working to build it up. Smaller influencers, more than likely, have a day job on top of their blog or YouTube channel, which makes them extremely busy as well.

Be cognizant of this by making the process as seamless as possible for the influencer. If you are holding an event, create Snapchat geofilters and encourage the influencer to use the filter throughout the night upon arrival. If you own a restaurant, be sure to have an idea of what you’d like the influencer to cover in their post specifically before they arrive.

4. Pay With Your Resources

You don’t always have to pay influencers with money. Leverage the resources available to you, even if they aren’t monetary. For instance, a restaurant chain can offer free meals, or a clothing brand can offer some free apparel. Of course, many influencers do require monetary compensation, as they should for their hard work, but there are always exceptions who may be willing to accept other incentives.

5. Become a Student of the Game

You should try to strike relationships while influencers are still on the rise. If you’re promoting a local gym, for instance, follow influencers in that area who document their own fitness journeys.

If you come across an influencer who has a small following at the moment, but is gaining a lot of momentum and traction, reach out to them. Let them know you are a fan of their work and you’d like to meet up sometime. This may lead to a fruitful partnership.

While it is true that influencer marketing can be expensive, there are immense opportunities available to everyone with a little creativity and an open mind.

Dakota Shane is a social media consultant and co-founder of social media agency Arctiphi. This article original appeared on SocialMediaExplorer.com and was republished with permission.