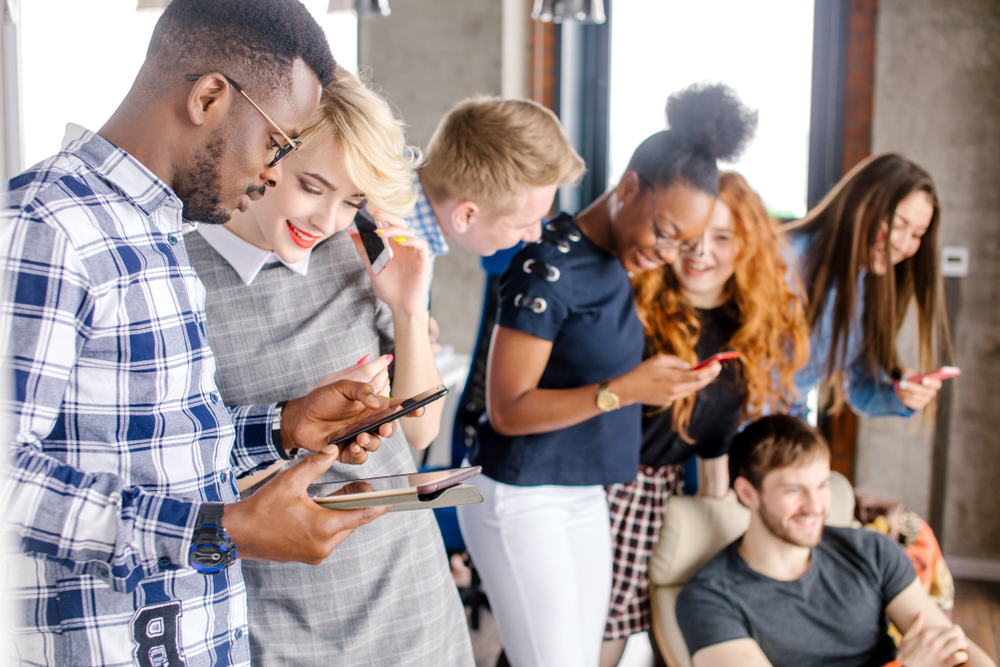 As influencer marketing evolves, digital communicators have gotten better at collaborating with influencers on content. But we can do better. We can collaborate with them to create compelling products at the same time.

Try to think like an influencer. What do you want? Experiences, a reputation, audience growth, monetization—or, if you’re a member of Gen Z: opportunities to use your platform for good. You don’t necessarily see brands as partners. You see them as a means to your own end.

Now think like a consumer. Do you follow someone for their product posts? Probably not. You follow them for the entertainment and information they bring to your feed. Product posts are the price of admission: the ad before we return to the program. We tolerate them.

We recently applied our theory of influencer collaboration to the launch of five Massachusetts organic cafes called Life Alive. “Mix It Up” brought a diverse cohort of social insiders together with Live Alive’s culinary director to create healthy dishes inspired by their personal stories and named after their social handles. It tripled the brand’s social interactions and raised thousands of dollars for wellness nonprofits.

Here’s how we did it.

Every product has a conception story. Most of them are boring. You can dig for the interesting nugget but you can’t rewrite history. Instead, start from scratch and write a story behind a product which doesn’t even exist yet. This isn’t storytelling; it’s authorship. Write one so compelling you’re sure a critical editor will find it interesting. If you check that box, you can be confident consumers will pay attention later. Set out to create a product or a line of products with great stories baked into them from the start.

The vetting process shouldn’t begin and end with determining if someone’s followers are real. It should question whether they have a following because they’re simply good looking or because they’re great at speaking to something on-brand. These are the ones you want: people with an intense passion or skill which ties into your message.

Unite them into a cohort

Don’t approach each influencer as a one-off. Start with a community that already exists. Influencer communities can be close-knit, and all the ones you need for a program probably know each other already. It’s the “birds of a feather” rule. They show their faces at the same events. They comment on each other’s posts. They’re part of the same scene. They know who’s for real. You may even find one key influencer you trust—like a node in a network—and hire them to bring the rest together.

This is not a new concept. Look at how many journalists are recruited into PR. It’s the same principle. Hire a ringer and put them to work. Build a cohort of influencers, unite them around a single initiative and make a program out of it. That’s how you make a dent worth noticing.

Take them on a journey

Influencers almost never get the chance to create beyond the media they produce. And like anyone on social media, they want to be the hero of their own story. Write the script that lets them be heroes. Think of the campaign like a multi-chapter book of brand mythology. Work closely with them to create new products. Consider naming the products after them. Make it an unforgettable experience. Inspire a contagious level of emotion that can’t be bought or faked. Allow the sale of those products to help on-brand social causes that mean something to your influencers.

Marry the online and offline

Every chapter of the story should have a real-world component with a visual that works online. Their first gathering. Their collaboration sessions. Their launches. The delivery of the funds to their chosen causes. Every offline phase should be designed to tell the next chapter in the process.

Feed it into your media outreach

When the products become real, do what marketing and PR have always done and promote them. You know the backstory will be worth hearing, because you’ve written one worth telling. Trickle them out. Each new item launch gives you another opportunity to refresh the narrative and earn media. Do it across many months. Your influencers are instruments in the band. Keep the band playing.

Approach each project as an opportunity to push the profession. Go past promotion and into creation. Don’t just sell what you’re handed; make something new. This is where social media marketing smashes storytelling—which every communications discipline claims to do—and elevates itself into authorship. Invention is the future of the profession, and story-making is where it begins.

A version of this article originally appeared on PR News as “7 Ways to Make Influencers Feel Special Through Product Creation.”