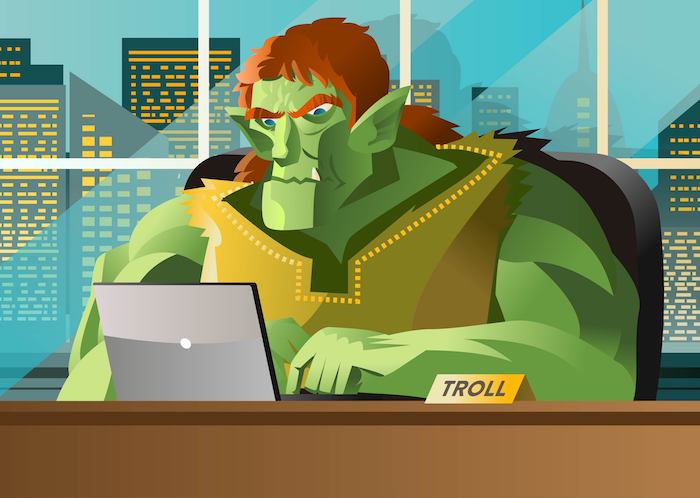 When it comes to abusive or inappropriate comments on a piece of branded content, many communicators will tell you: Don’t feed the trolls.

Now Instagram has made it even easier to block the haters by unrolling a new feature that gives public Instagram accounts more power over who can comment on posts. The feature, part of its Comment Controls tool, provides four distinct filters allowing brands to choose who can chime in on its posts—from everyone (all accounts, whether or not they follow you) to just groups of people, like those you follow or your followers. For brands that see a high amount of trolling in their comment section, it’s hard to envision a scenario in which it wouldn’t be worth blocking a troll’s account entirely. But there might be instances where this feature could be useful. For example, a brand that prizes highly polished, professional content in its Instagram feed might not care if its followers have a fondness for foul language in their personal lives, but might want to limit that content from appearing below a headshot of its new CEO.

In a blog post announcing the feature, Instagram said it’s continuing to enhance other counter-trolling measures. The platform has expanded a filter—previously only available in English—to block certain offensive comments for the Arabic, French, German and Portuguese markets, a feature which will “improve over time,” the company says.